By Stephen Davies For The Mail On Sunday

West Ham could go into the Premier League restart without either of their first-choice strikers after Gianluca Scamacca injured an ankle yesterday.

The Italian lasted just 13 minutes against Fulham before limping off after Issa Diop’s challenge.

Fellow frontman Michail Antonio was already out with a thigh strain leaving David Moyes wondering whether either will be fit for their Boxing Day showdown at Arsenal. 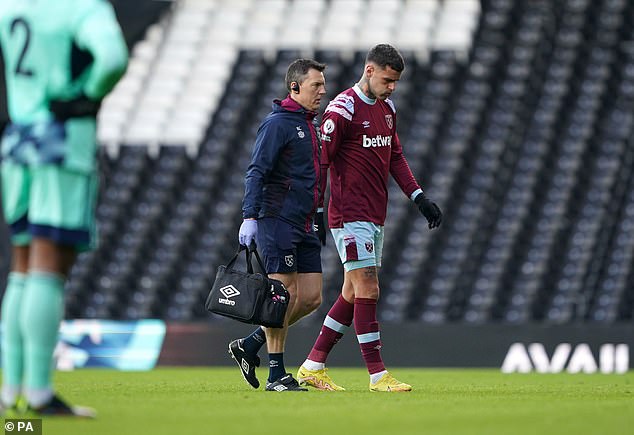 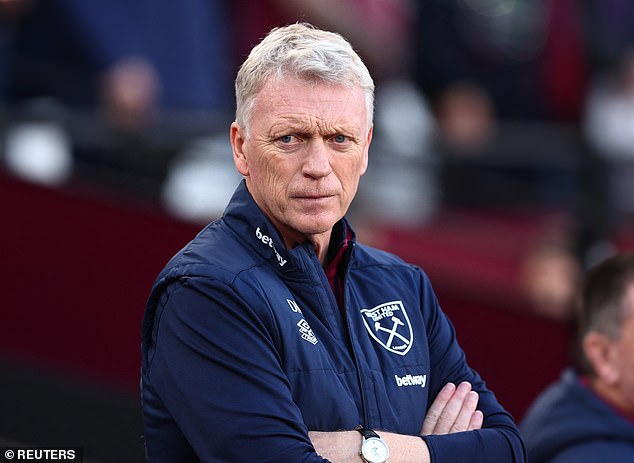 ‘He [Scamacca] rolled his ankle so we’ll see how it looks over the next couple of days,’ said first-team coach Billy McKinlay.

Scamacca has scored six goals in all competitions since his £35m move from Sassuolo this summer.