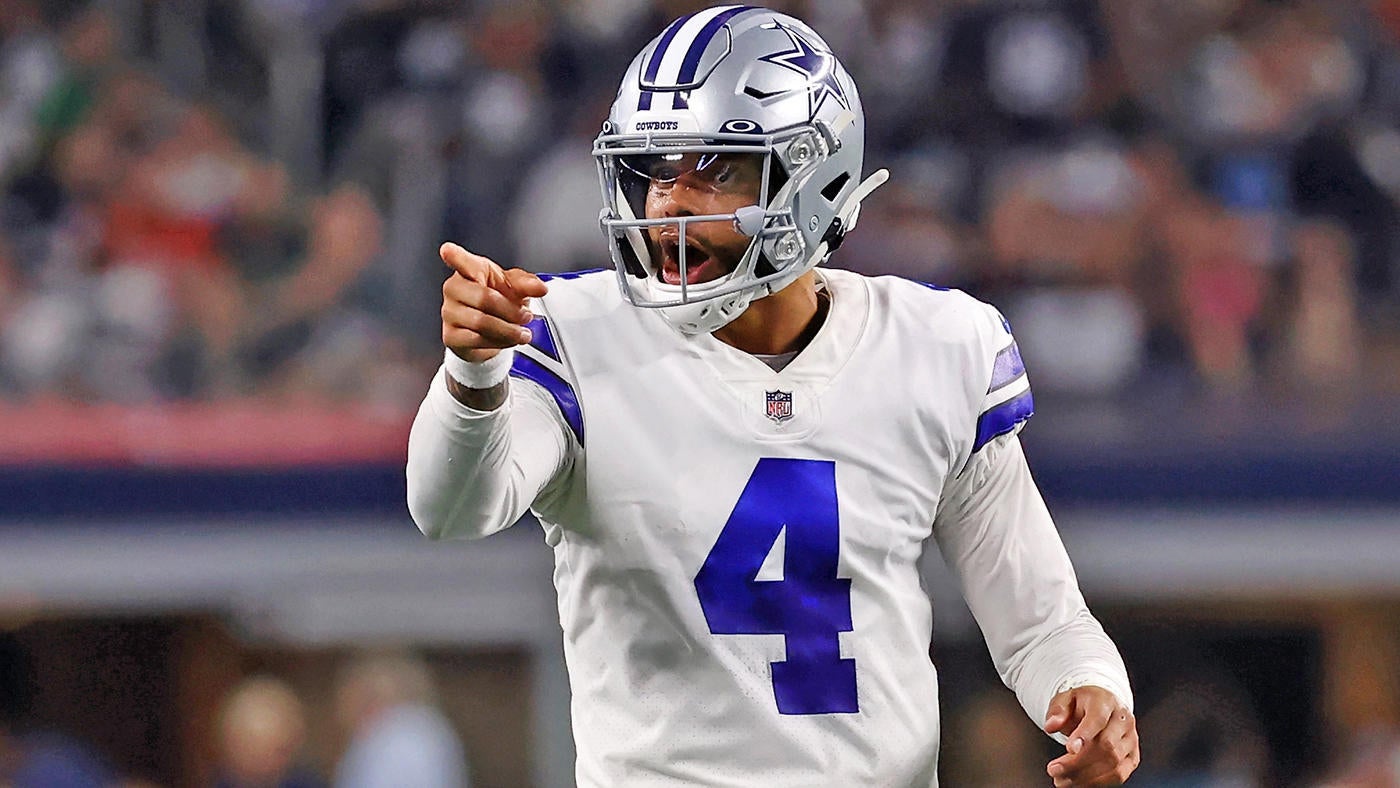 Bill Belichick will attempt to pass a legend when the New England Patriots host the Chicago Bears during the Week 7 NFL schedule. Belichick earned his 324th career win as a head coach when New England rolled to a 38-15 victory at Cleveland last week, tying George Halas for second place on the all-time list. The future Hall-of-Famer is 23 wins away from pulling even with Don Shula for the most in NFL history. The Patriots are 7.5-point favorites against the Bears in the latest Week 7 NFL odds at Caesars Sportsbook. Which Week 7 NFL lines should you target with your Week 7 NFL bets? Before you make any Week 7 NFL picks or NFL parlays, be sure to see the NFL predictions and betting advice from SportsLine’s proven computer model.

Now, the model has locked in five confident NFL best bets for Week 7. If you successfully parlay its picks, you’d be looking at a massive payout of around 25-1. You can only see the model’s Week 7 NFL picks at SportsLine.

After simulating every game 10,000 times, the model is high on the Dallas Cowboys (-7) to cover against the Detroit Lions on Sunday. Dallas is in the bottom third of the league in scoring with an average of 18.3 points this season, but is hoping for the opportunity to improve upon that number in Week 7 since quarterback Dak Prescott has been medically cleared to play. The 29-year-old signal-caller, who has been sidelined since fracturing his thumb in the season-opener, has helped the Cowboys put up 30.7 points per game since Mike McCarthy took over as coach in 2020.

The Lions are in the midst of a three-game losing streak and have dropped four consecutive meetings with Dallas, including a playoff matchup in 2014. Detroit has yet to register a road victory during coach Dan Campbell’s tenure, going 0-10-1 away from home since he was hired prior to last season. That is one reason the Cowboys are covering the spread in well over 50% of simulations. See which other NFL parlay picks to make here.

How to make Week 7 NFL parlays

The model also jumped on four other NFL matchups where it says the line is way off, including backing a large underdog that could win outright. You can only see the model’s NFL Week 7 best bets and parlay at SportsLine.

What are the model’s top Week 7 NFL picks? And which other NFL matchups should you target for a strong 25-1 payout? Visit SportsLine now to see the Week 7 NFL best bets from a model on a 146-107 run on its top-rated picks, and find out.