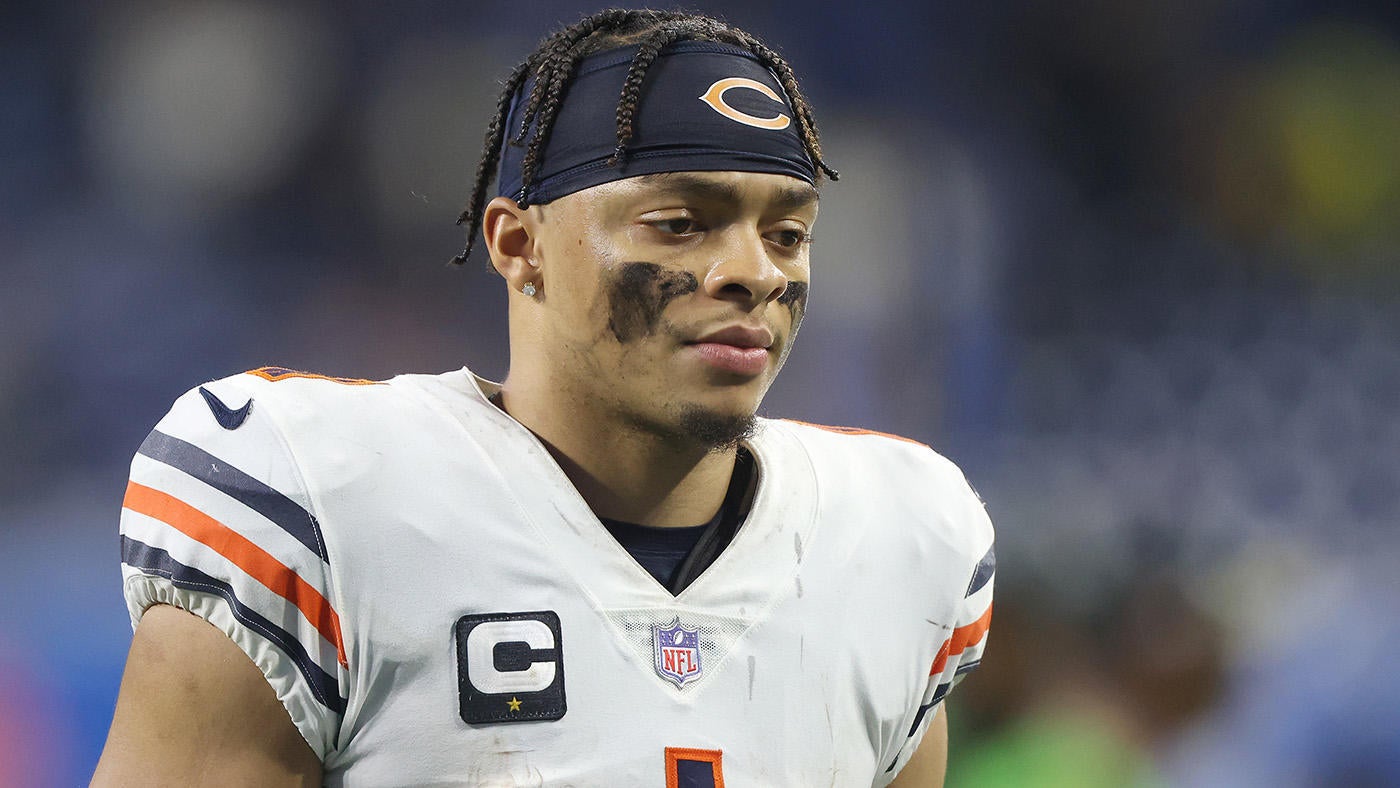 The NFL is gearing up for the final week of the 2022 regular season, which features plenty of teams still looking to secure their spots in the postseason. Both No. 1 seeds are still up in the air, as are a few division crowns, so this Week 18 slate will be appointment viewing with the playoffs on the horizon.

Naturally, injuries will be a piece of the Week 18 storyline as it’s been throughout the season. Below, we will break down the official midweek injury reports from every NFL team. Who’s in? Who’s out? Who’s trending in the right direction? This is your one-stop shop for everything injury related in the NFL this week.

Kansas City did not have kicker Harrison Butker out on the practice field on Wednesday due to a back injury. He was the only player held out of the session as wideout Skyy Moore (hand) and corner L’Jarius Sneed (hip) both returned after sitting out on Tuesday. The Chiefs also activated receiver Mecole Hardman off injured reserve and he was limited on Wednesday with a pelvis injury.

Titans cornerback Davontae Harris did not practice for the second straight day due to a hamstring injury. He was joined on Wednesday by outside linebacker Tarrell Basham (back) after he was limited on Tuesday, so he is trending in a negative direction heading into Saturday’s AFC South title matchup. Meanwhile, linebacker Dylan Cole (ankle), cornerback Kristian Fulton (groin), safety Amani Hooker (knee), tackle Nicholas Petit-Frere (ankle) and defensive tackle Jeffery Simmons (ankle) were all limited for the second straight day. Wideout Treylon Burks also popped up on the injury report on Wednesday as he was limited with a groin injury.

After running a walkthrough on Tuesday, the Jaguars saw the return of quarterback Trevor Lawrence (toe) and offensive lineman Brandon Scherff (abdomen ankle) to practice on a limited basis. Long-snapper Ross Matiscik (back) was the lone player missing from the session. Linebacker Travon Walker (ankle) and safety Rayshawn Jenkins (shoulder) were among those limited.

Lamar Jackson continues to be sidelined from Ravens practice with a knee injury. He was joined by a number of players, but the majority of them were simply given a veteran rest day. Wideout DeSean Jackson missed the session due to an illness. Backup quarterback Tyler Huntley (right shoulder, wrist), cornerback Marcus Peters (calf) and cornerback Kevon Seymour (finger) were all limited.

The Bengals did not practice on Wednesday, but listed defensive end Sam Hubbard (calf) as a limited participant in their simulated injury report.

New England did not have defensive back Marcus Jones and tight end Jonnu Smith out on the practice field on Wednesday due to concussions. Meanwhile, corners Jalen Mills (groin) and Jonathan Jones (chest) were limited along with wideouts Jakobi Meyers (shoulder) and DeVante Parker (concussion).

Buffalo held a walkthrough on Wednesday so its practice report is an estimation. Cornerback Taron Johnson was the lone player limited as he is dealing with a concussion.

The Falcons are pretty healthy heading into the regular-season finale as running back Cordarrelle Patterson was the only player missing from Wednesday’s practice, but he was given a rest day. Tight end Feleipe Franks (concussion) and offensive lineman Elijah Wilkinson (calf) were limited.

Houston held a walkthrough practice on Wednesday, so the initial injury report is merely an estimation. That said, the injury report is quite small as offensive lineman Jimmy Morrissey (concussion) and defensive back Steven Nelson (illness) were the only two players listed as non-participants.

Bears head coach Matt Eberflus told reporters on Wednesday that quarterback Justin Fields came out of Sunday’s loss to the Lions with a hip injury and he will not play in Week 18. Nathan Peterman will now start for Chicago. Naturally, Fields was held out of Wednesday’s practice along with defensive back Jaylon Jones (concussion), safety Jaquan Brisker (personal) and linebacker Sterling Weatherford (illness). Tight end Trevon Wesco (ankle) and long snapper Patrick Scales (neck) were limited.

Arizona held a walkthrough on Wednesday, so the opening practice report is an estimation. That said, the Cardinals did list 10 players as nonparticipants, including wideout DeAndre Hopkins, who head coach Kliff Kingsbury announced will not play this week. Kingsbury also noted that David Blough will start against San Francisco with Colt McCoy still in concussion protocol. Running back James Conner (knee, shin) was among the notable players also held out of the session. Linebacker Isaiah Simmons (ankle) headlined the group of limited players.

L.A. held a walkthrough to begin the week, but did list quarterback Justin Herbert with a left shoulder injury. That said, he was a full participant and head coach Brandon Staley characterized Herbert’s status as merely “bumps and bruises” from Week 17. He expects him to practice fully on Thursday. Tackle Trey Pipkins III (knee) and fullback Zander Horvath (ankle) were limited.

The Packers conducted a walkthrough on Wednesday, so their practice report is an estimation. That said, quarterback Aaron Rodgers (right thumb, knee) was the only player listed as a non-participant. This shouldn’t be cause for too much concern as Rodgers has missed the opening practice of the week at various points this season and still played. Running back Aaron Jones (knee, ankle), offensive lineman Elgton Jenkins (knee), tackle Yosh Nijman (shoulder), cornerback Kelsean Nixon (groin) and wideout Christian Watson (hip) were all limited.