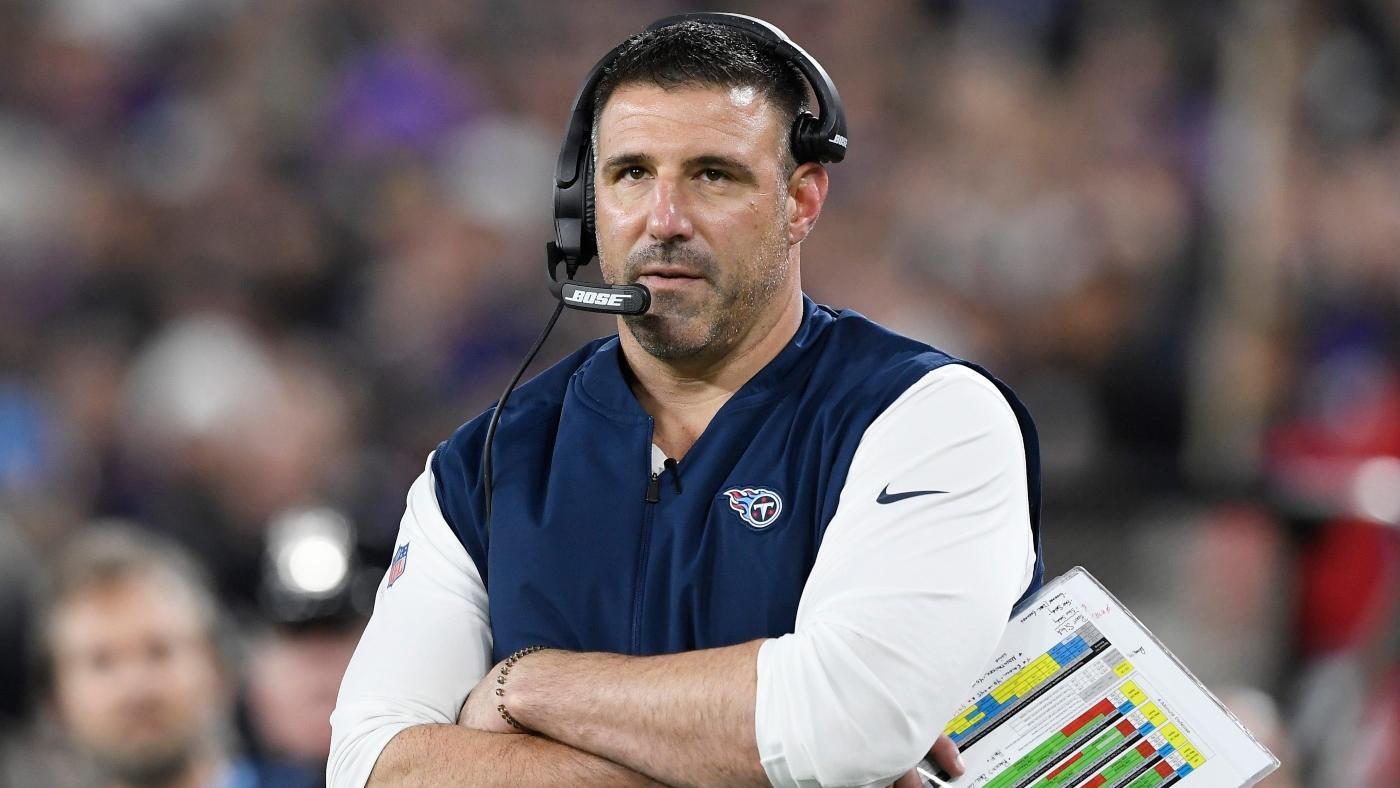 The Tennessee Titans’ homestand continues as they prepare to take on the Dallas Cowboys at 8:15 p.m. ET Dec. 29 at Nissan Stadium. Dallas should still be feeling good after a victory, while the Titans will be looking to regain their footing.

It looks like Tennessee must have gotten on Santa’s naughty list since the team didn’t end up with the win they were expected to receive on Saturday. Tennessee didn’t finish too far behind, but the squad still lost 19-14 to the Houston Texans. The losing side was boosted by RB Derrick Henry, who rushed for one TD and 126 yards on 23 carries.

Meanwhile, Dallas’ offense rose to the challenge against a Philadelphia defense that boasted an average of only 19.14 points allowed. They managed a 40-34 victory over the Philadelphia Eagles on Saturday. Dallas QB Dak Prescott was slinging it as he passed for three TDs and 347 yards on 35 attempts in addition to picking up 41 yards on the ground. That was the first 300+ yard effort for Prescott this season.

The Titans are now 7-8 while the Cowboys sit at 11-4. Two stats to keep an eye on: Tennessee enters the game with only eight rushing touchdowns allowed, good for third best in the NFL. But Dallas ranks second in the league when it comes to rushing touchdowns, with 23 on the season. We’ll see if Tennessee’s defense can keep Dallas’ running backs out of the end zone.

Tennessee won the only game these two teams have played in the last eight years.