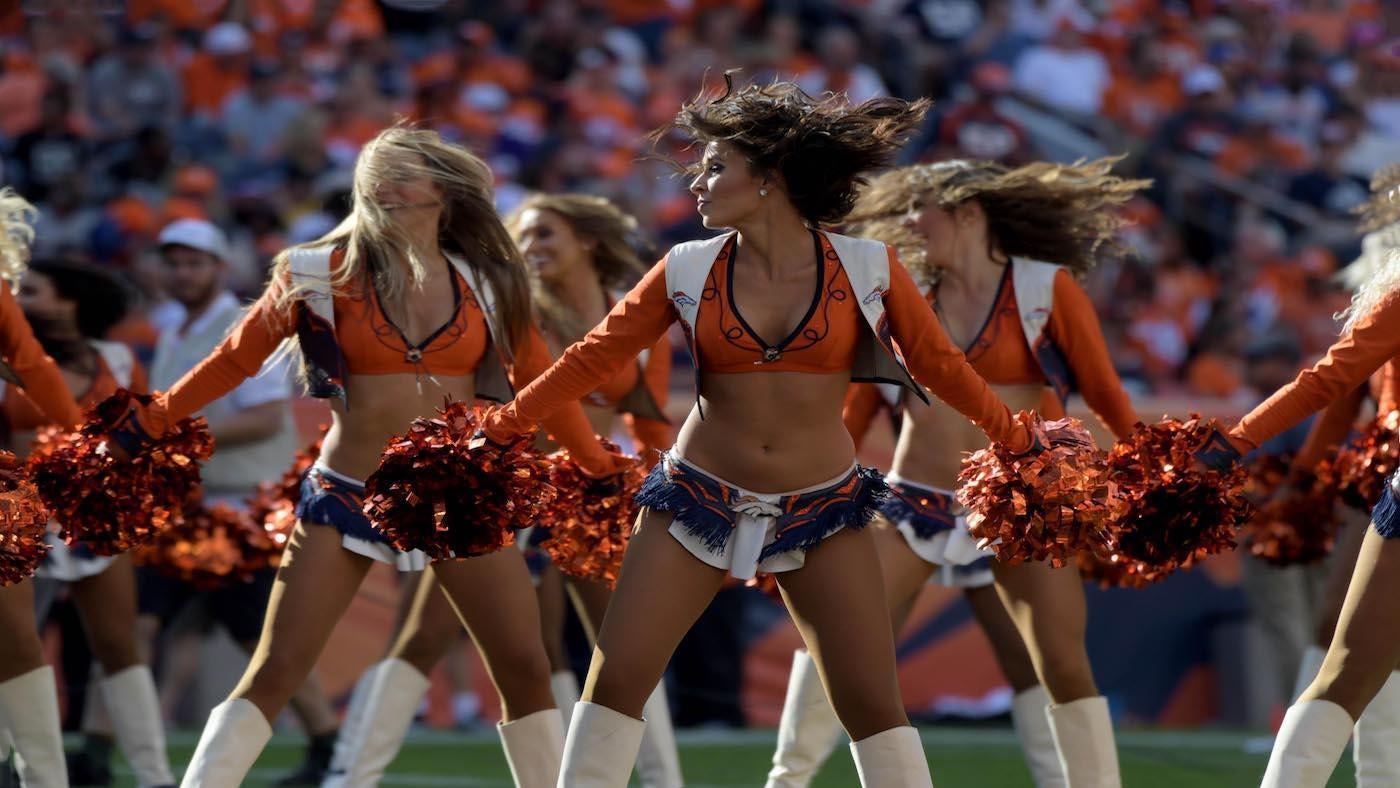 After a two-game homestand, the Indianapolis Colts will be on the road. They will take on the Denver Broncos at 8:15 p.m. ET on Thursday at Empower Field at Mile High. Both teams took a loss in their last game, so they’ll have plenty of motivation to get the ‘W.’

Indianapolis came up short against the Tennessee Titans on Sunday, falling 24-17. Indianapolis’ defeat came about despite a quality game from TE Mo Alie-Cox, who caught six passes for two TDs and 85 yards. Alie-Cox’s performance made up for a slower game against the Kansas City Chiefs last week.

Meanwhile, Denver came up short against the Las Vegas Raiders on Sunday, falling 32-23. One thing working slightly against the Broncos was the run-of-the-mill game of their most targeted running back, RB Javonte Williams, who rushed for 28 yards on ten carries.

Indianapolis is now 1-2-1 while Denver sits at 2-2. Two offensive stats to keep an eye on: Indianapolis is fourth worst in the league in overall offensive touchdowns, with only six on the season. Denver is completely their equal: they are stumbling into the matchup with the fourth fewest overall offensive touchdowns in the NFL, having accrued only six on the season. It’s possible one of these Achilles’ heels will wind up tripping the losing team up.

Denver and Indianapolis both have two wins in their last four games.