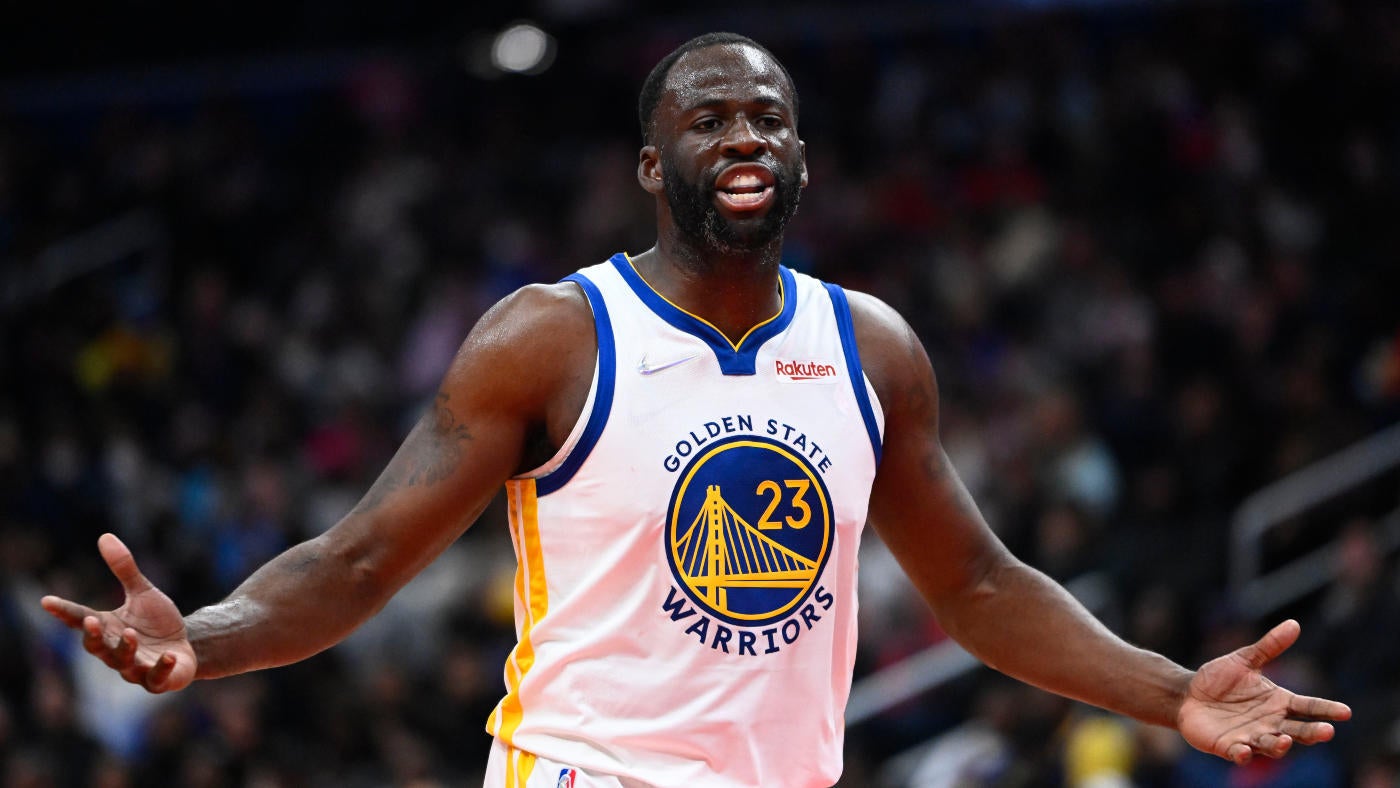 Jordan Poole is a budding star. He’s 23 years old, and in what was, effectively, his first NBA season of record, he put up 18.5 points and four assists a night and led the league in free-throw percentage. Poole’s defense remains a postseason question mark, same as Tyler Herro’s in Miami, but hyper-creators and deadeye shooters like this don’t grow on trees.

The Warriors know this, and on Saturday ESPN’s Adrian Wojnarowski reported that Poole has agreed to a four-year, $140 million extension to keep him in the Bay through at least 2027. Later that afternoon, the Warriors opened the checkbook again, agreeing with Andrew Wiggins on a four-year, $109 million extension that was, at that number and considering Wiggins’ almost invaluable contributions over the past two years, another no-brainer decision.

Golden State’s salary sheet could already choke a hippo. Now add Poole and Wiggins’ money to the ledger and the future of at least one of the team’s mainstays becomes less clear. Draymond Green could be a free agent next summer if he doesn’t opt into the final year of his current deal, which he’s not expected to do, though that could change if his market turns up relatively dry. The following summer, Klay Thompson will be up for a new contract.

To this point, all reporting has indicated the Warriors do not intend to pay all these guys. The tax hit is just too punitive. Hundreds of millions, quite literally. Factoring in an annual salary for Green at either his opt-in number of $27.6 million or something close to that on a multi-year extension, the Warriors are in line to clear half a billion in outgoing cash.

Those numbers aren’t exact. Perhaps Green would re-sign at a lower annual rate than his opt-in number. However, Green has already stated that he wants a max extension. Either way, again, it’s going to be hundreds of millions in taxes to keep Green along with Poole and Wiggins, to say nothing of Thompson.

Short of Joe Lacob and company raising their financial ceiling, this is all leading toward what stands to be a very difficult and emotional decision. Is Green about to play his final season with the Warriors?

Depending on how he looks this year Green may not find another team willing to pay him what he wants next summer, and returning to Golden State at a pride-swallowing number might be his only choice. But I doubt it. If Jordan Pooles don’t grow on trees, neither do Draymond Greens, even at an advanced age.

So, indeed, this could be Green’s Golden State swan song. Personally, I would call it likely. If it weren’t for the emotions attached to such a decision — which, given Green’s impact on and connection to this franchise, will be a legitimate factor in whatever decision they make — I would call it a near certainty.

I don’t think the Warriors would consider trading him during this season to avoid losing him for nothing next summer, mostly because they are going to want to take another run at a championship and there’s almost no way they could bring back a player that will help them in that short-term pursuit more than Green.

But long term, there’s a business decision to be made here. It doesn’t have anything to do with Green socking Poole in the face, and it shouldn’t have anything to do with what Green has meant to this franchise, as crass as that sounds. If there’s a player that’s going to be paid into the hundreds of millions beyond the point in his career when he’s worth such a number, it’ll be Curry. He’s the Michael Jordan. Green is the Scottie Pippen. Absolutely integral to a dynasty, but not Jordan. You can’t pay everyone forever.

For Green, the past is the past, and the NBA is a futures market. He will go down as one of the greatest players in Warriors history, the second-most important figure in this dynasty, and he’s not done yet. The Warriors are again a favorite to win it all. But all good things come to an end, and as it pertains to Green’s Warriors career, that time may be coming sooner than later.