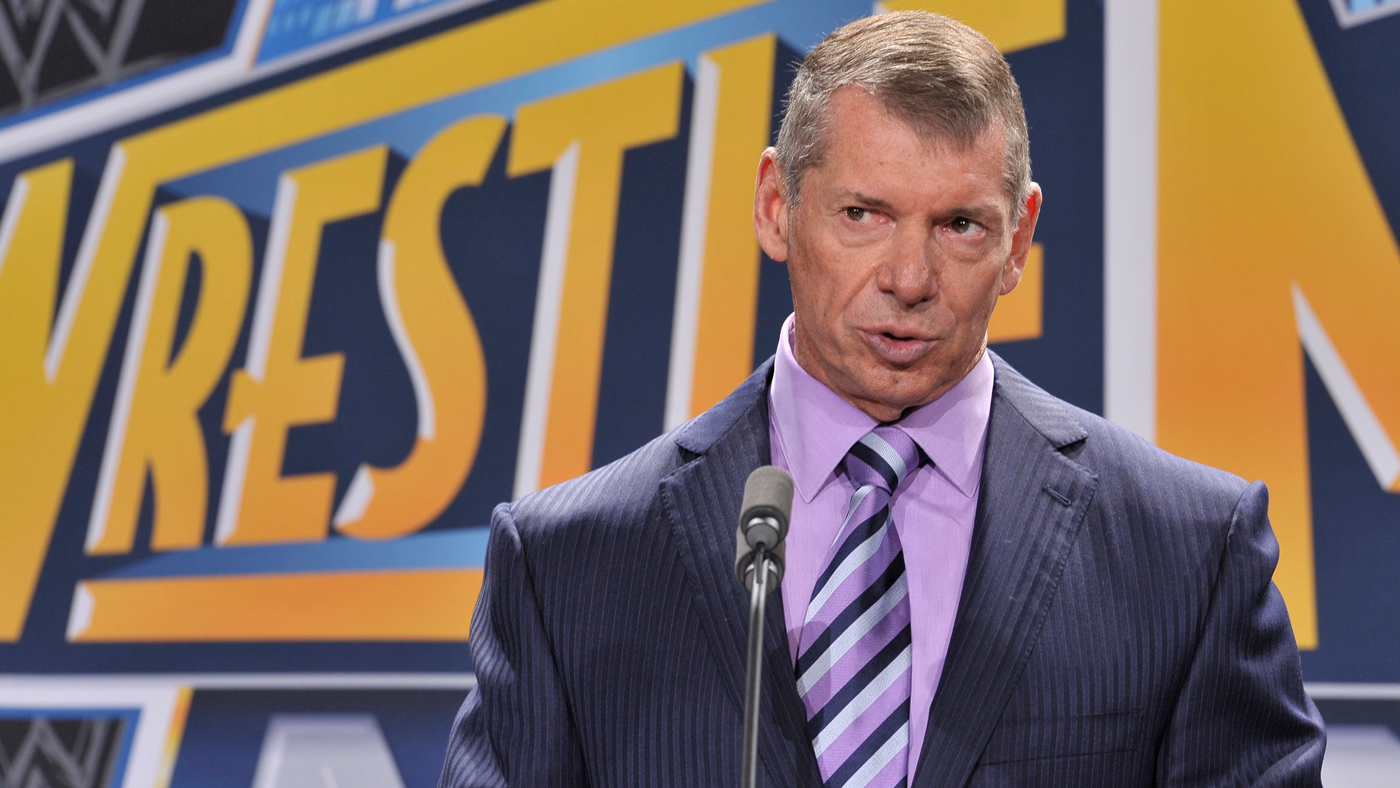 After announcing his retirement this past July amid investigations into decades of alleged sexual misconduct, Vince McMahon is now back as executive chairman of WWE’s board of directors. McMahon’s intentions were announced in a Thursday press release, which followed a Wall Street Journal article claiming McMahon was looking to return ahead of media rights negotiations.

In the press release, McMahon asked for himself, as well as former WWE co-presidents and board members Michelle Wilson and George Barrios, to be elected to the board, three board members to vacate their seats in a corresponding move and McMahon to then be named executive chairman.

On Friday, an SEC filing confirmed that the trio had, in fact, been placed into those roles. A statement from co-CEOs Stephanie McMahon and Nick Khan, as well as chief content officer Paul Levesque followed.

“Today, we announce that the founder of WWE, Vince McMahon, will be returning to the Board,” Friday’s statement read. “We also welcome back Michelle Wilson and George Barrios to our Board of Directors. Together, we look forward to exploring all strategic alternatives to maximize shareholder value.”

Interestingly, Thursday’s release also suggests that a sale of WWE as a whole could be at play during those media rights negotiations.

“WWE is entering a critical juncture in its history with the upcoming media rights negotiations coinciding with increased industry-wide demand for quality content and live events and with more companies seeking to own the intellectual property on their platforms,” McMahon said in the release. “The only way for WWE to fully capitalize on this opportunity is for me to return as Executive Chairman and support the management team in the negotiations for our media rights and to combine that with a review of strategic alternatives. My return will allow WWE, as well as any transaction counterparties, to engage in these processes knowing they will have the support of the controlling shareholder.”

McMahon expanded on his intentions in a statement made to shareholders, suggesting he did not intend to interfere in the current status of the company’s management.

“I am extremely confident in the continued success of WWE, and I leave our company in the capable hands of an extraordinary group of superstars, employees, and executives — in particular, both chairwoman and co-CEO Stephanie McMahon and co-CEO Nick Khan,” McMahon said.