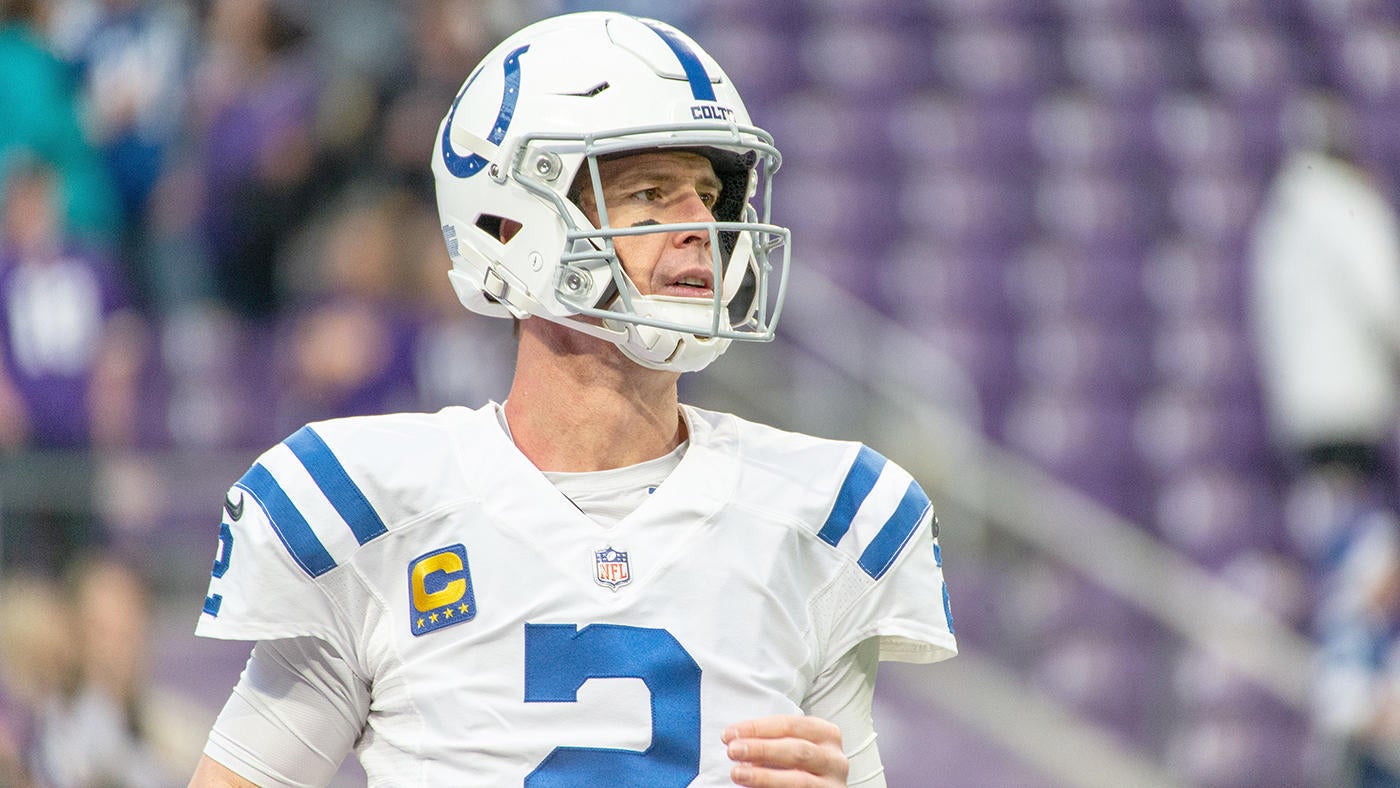 If there’s any quarterback in the NFL who knows anything about painful losses, it’s definitely Matt Ryan. After hearing non-stop jokes for the past six years about his team blowing a 28-3 lead in Super Bowl LI, the Colts quarterback was on the losing end of another improbable loss on Saturday.

After jumping out to a 33-0 lead, Ryan could only watch as the Vikings mounted the largest comeback in NFL history to stun Indianapolis 39-36 in overtime. The loss means that Ryan has now been the losing quarterback in four of the biggest blown leads in NFL history.

“I’ve played in this league a long time to know that a lot of different things can happen,” Ryan said, via ESPN.com. “Anything can happen. You just have to keep your head down and keep going and find ways to make plays when they present themselves. It’s not much. It’s a handful of plays in a game. It’s three or four plays from an offensive perspective that we’ve got to find ways to execute, and it’s a win. We just didn’t make them.”

Here’s a quick at the other three biggest blown losses in Ryan’s career, besides Saturday’s loss.

Everyone knows the story, here: Ryan and the Falcons had a 28-3 lead in the third quarter, only to get outscored 31-0 after that. After jumping out to a 25-point lead, the Falcons’ offense had the ball four times during the Patriots comeback, but on all four occasions, they were unable to score. They punted three times and lost a fumble, which made the Patriots’ comeback possible.

Not only was Ryan on the losing end of the biggest blown lead in Super Bowl history, he was also on the losing end of the biggest blown lead in the history of the NFC Championship. The Falcons were the No. 1 seed in the playoffs during the 2012 season and midway through the second quarter, they were up 17-0 and it looked like they were going to coast to a win over the 49ers, but that didn’t happen. Instead, the Falcons got shut out 14-0 in the second half. The Falcons drove down to San Francisco’s 10-yard line in the final two minutes, but they were unable to punch it in and the 49ers ended up winning. Although the 49ers won the game, they didn’t win the Super Bowl: The Ravens would beat them 34-31 in Super Bowl LVII.

Everyone knows about the Super Bowl loss and some fans remember the blown lead in the NFC title game, but this one sometimes gets forgotten about. Back in 2014, the Falcons had a Week 8 game in London against the Lions and they looked unbeatable through the first half, jumping out to a 21-0 lead, but this is a biggest blown leads story we’re talking about, so you know what happened after that. The Lions outscored the Falcons 22-0 in the second half, including a 48-yard field goal from Matt Prater as time expired. The Falcons offense got four possessions in the second half, but came up empty on all of them with three punts and a Ryan interception.