The number of ferries travelling between Toronto Island and the city will be reduced for the rest of the summer after a collision sent five passengers to hospital with minor injuries.

A spokesperson for the City of Toronto’s parks, forestry and recreation department said ferries between the Jack Layton Ferry Terminal and Toronto Island would “be running at a reduced passenger capacity while the Sam McBride ferry is out of service.”

“Lineups on both city and island side will move slower due to the reduced carrying capacity,” the spokesperson said.

On Saturday afternoon, Toronto police reported a ferry had struck the dock at Jack Layton Ferry Terminal with reports of injuries.

“As a result of Saturday’s ferry docking incident, ferry service between the Jack Layton Ferry Terminal and Toronto Island will be operating on a modified schedule and passengers can expect much longer than usual wait times for the remainder of the summer,” the city said in a tweet. 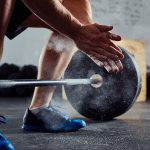 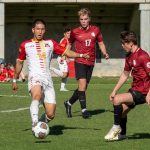 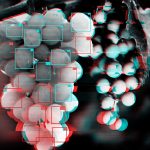 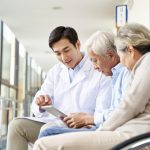 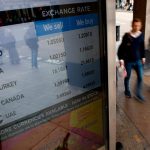