Elsewhere in entertainment, events and the arts:

The only thing that isn’t for sale at Mr. Kim’s corner variety store is his family legacy, but big-dollar projects moving in represent a big challenge in “Kim’s Convenience” by Ins Choi. Fayetteville professional company TheatreSquared opens its production of the Korean-Canadian comedy Wednesday, with shows at 7:30 p.m. Tuesday-Friday, 2 and 7:30 p.m. Saturday and 2 p.m. Sunday through Feb. 19 in its West Theatre, 477 W. Spring St., Fayetteville. Tickets are $20-$54. Call (479) 777-7477 or visit theatre2.org.

Arkansas Public Theatre will stage three musicals for its Season 38 in 2024. The abbreviated season, explains Artistic Director Ed McClure, will “allow the amazing upgrades and improvements” to the Victory Theater, the company’s home, at 116 S. Second St., Rogers. 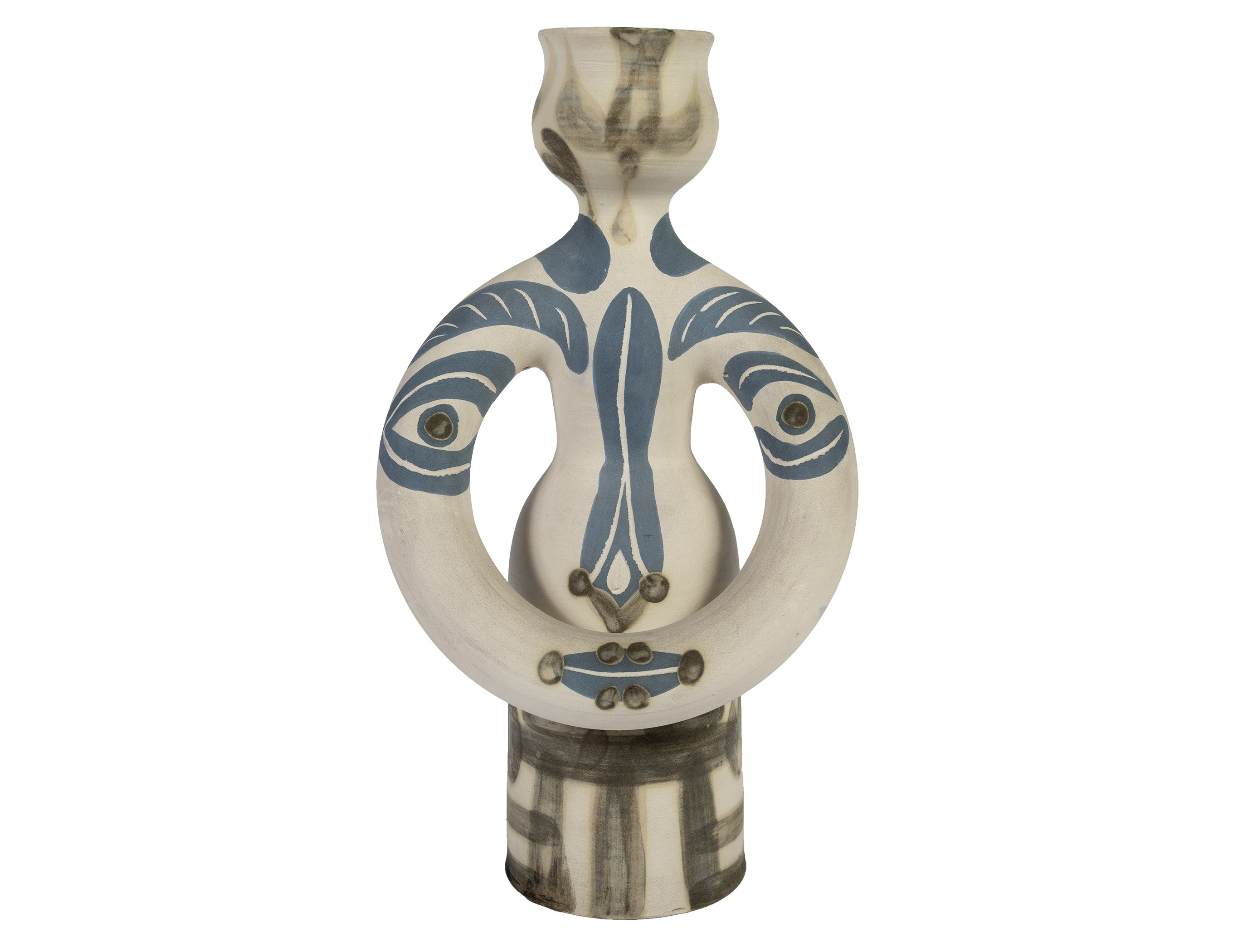 A Madoura vase is part of the “Pablo Picasso: 25 Years of Edition Ceramics from the Rosenbaum Collection,” opening today at the Fort Smith Regional Art Museum. (Special to the Democrat-Gazette)  ART: Picasso in Fort Smith

◼️ “Pablo Picasso: 25 Years of Edition Ceramics from the Rosenbaum Collection,” 46 whimsical ceramic pieces Picasso created in partnership with George and Suzanne Ramie and the artisans at their Madoura Pottery workshop in Vallauris, in Southern France, between 1947 and 1971, up through April 23.

◼️ “Art Center to Museum: The Last 75 Years,” up until April 9, a journey through a timeline of organizational milestones and a 15-foot collage of more than 300 photos taken of people and events, dating from a citizen-led effort to provide art exhibitions and art classes for the public in 1948.

The museum will offer guided tours of the exhibitions and various art classes will highlight exhibitions and museum history. Museum hours are 11 a.m.-6 p.m. Tuesday-Saturday. Admission is free. Call (479) 784-2787 or visit fsram.org.