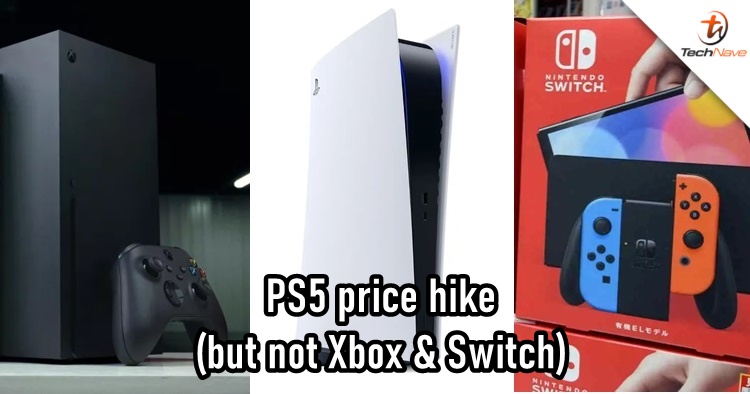 As most of you already know, the PlayStation 5 (PS5) price tag for both Ultra HD Blu-ray and Digital edition has been increased. The price tag has affected many markets across the globe, including Europe, the Middle East, Africa, Asia-Pacific, Latin America and Canada. The USA is not affected by this.

According to Sony Interactive Entertainment, the main contributor to the price increase is none other than the global economic environment and high inflation rates. During the pandemic, there was a serious issue of chip shortages which affected the limited sales of many devices, particularly the PS5. Although the supply chain got better this year, inflation raised drastically.

As per reference, below is the before and after PS5 price adjustment that is now effective immediately:

That said, Microsoft confirmed that there will be no plans to raise the price of the Xbox Series S and Series X. The spokesperson told the media that the “Xbox Series S suggested retail price remains at $299 (£250, €300) the Xbox Series X is $499 (£450, €500),”. That’s roughly around ~RM1337 and ~RM2232 respectively. In Malaysia, the current Xbox consoles are much more expensive (RM1499 and RM2899 respectively) due to the lack of an official Xbox distributor and partner.

On the other hand, Nintendo President Shuntaro Furukawa also told the media that the company wants to “avoid pricing people out”, so the Nintendo Switch is safe for now. Anyway, are you still planning to buy a PS5? Let us know in the comments below and stay tuned for more trending tech news at TechNave.com.