Cobb County police officers showed off some of their newest gadgets expected them to help fight crime on the day-to-day more safely, and efficiently.

COBB COUNTY, Ga – Technology has changed the way police do their jobs. It can help police solve crimes, often faster and more efficiently. It can also help prevent crime.

Tuesday night, Cobb County Police showed community members some of the technology they use every day as they fight crime. 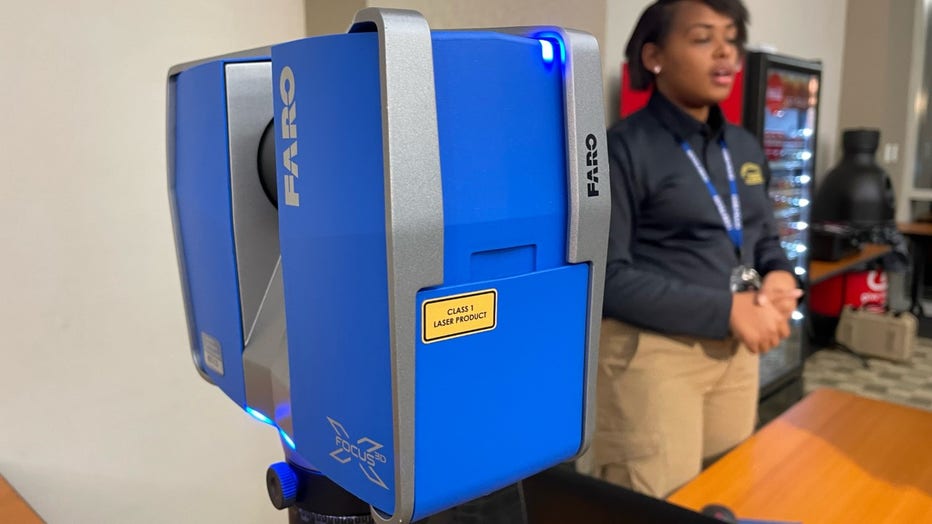 Cobb County Police Department has 15 drones that are used to search for people and to conduct investigations at accident scenes.

“We used to use survey equipment and for a large intersection it would take two, three, four hours. The drone can fly the scene in 15 to 20 minutes,” said Officer JT Lyons. 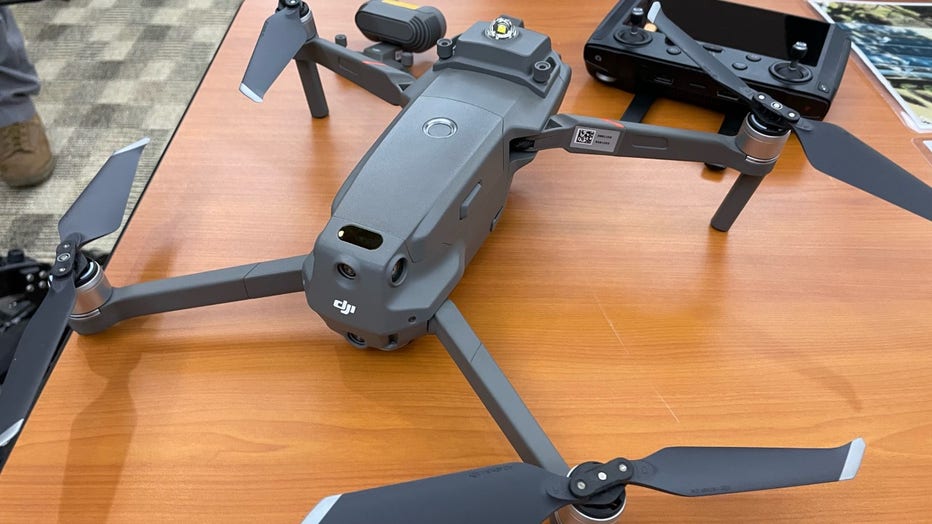 “It has an arm it can manipulate suspected bombs, or unknown or unattended bags,” said Sgt. Joel Cade. 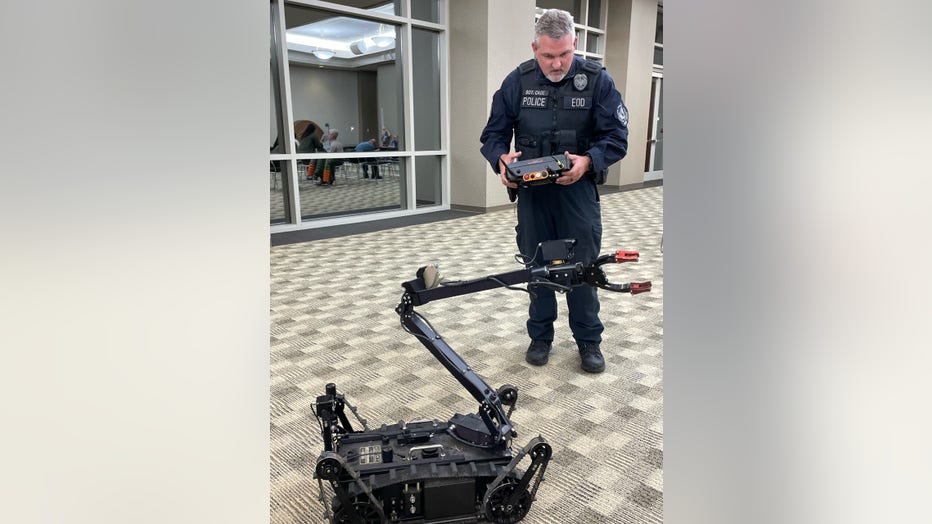 Other robots are sent into buildings during S.W.A.T. standoffs.

“Guys being able to use this robot from the safety of an armored vehicle to look through a house and determine if someone is there or any kind of intelligence we may need for a warrant, a barricaded suspect  even hostage rescue,” said Sgt. Robert Latham. 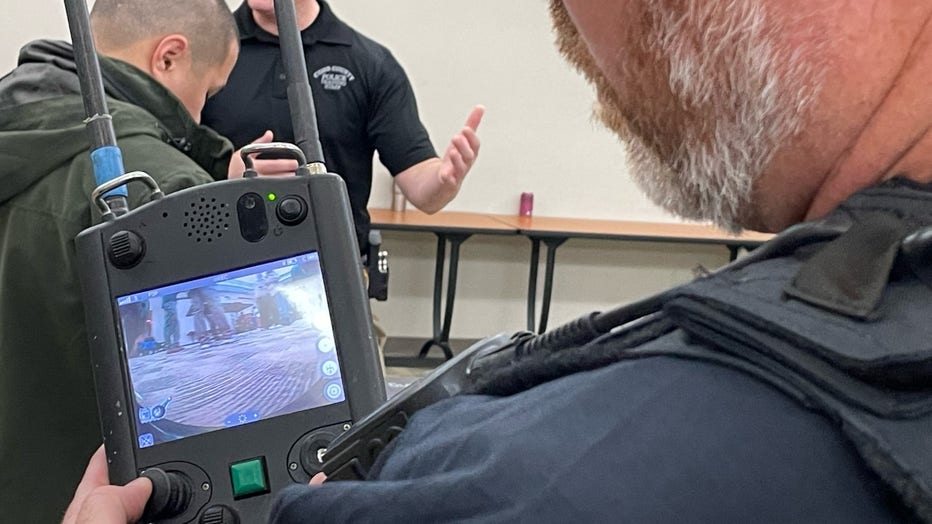 Technology can also be used to prevent crimes, such as license plate readers at the entrance of neighborhoods.

“Our offenders recognize those cameras, and it does prevent crime,” said Chief Stuart VanHoozer.

Chief VanHoozer said a lot has changed since he first put on a badge 33 years ago, and he’s looking forward to what the future holds.

“We like to see what’s next on the horizon, and we have some internal ideas about what we think we can put together technology wise that can help,” said Chief VanHoozer.

Chief VanHoozer said while technology has been a game changer, it would be meaningless if it weren’t for the dedication of his officers.