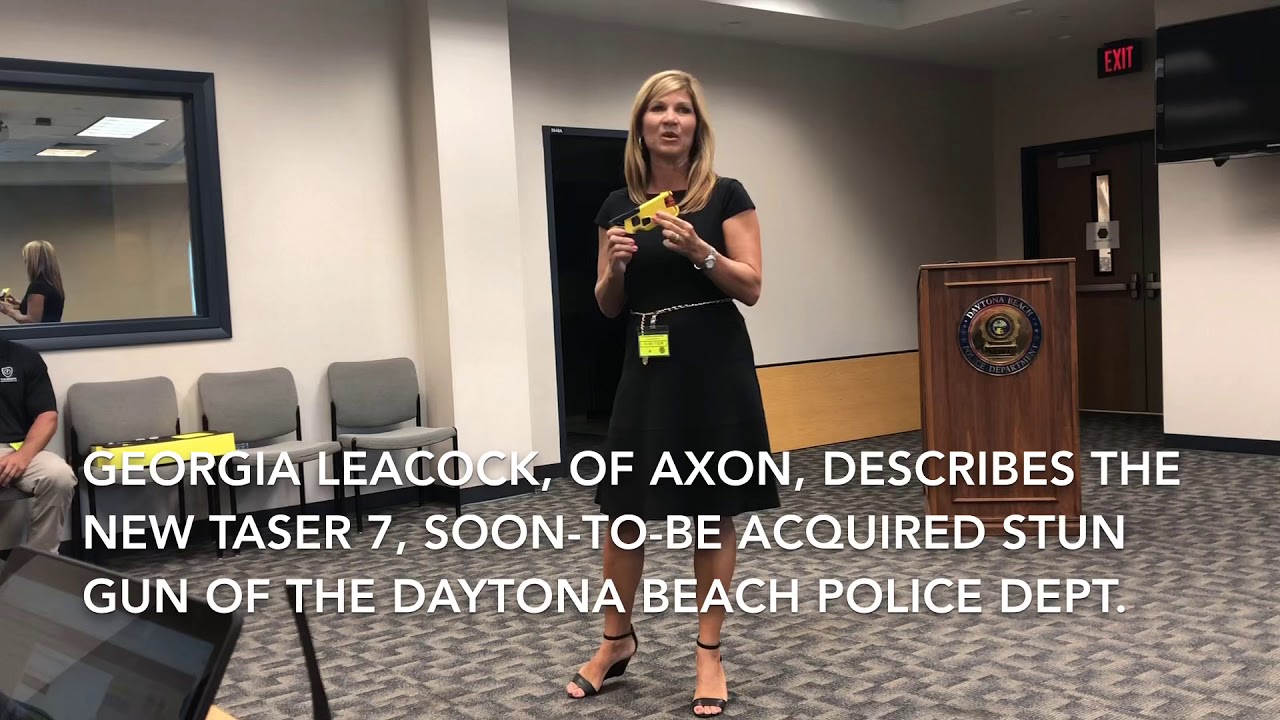 After a recent incident that caused panic at a high school football game, Alachua County Public Schools will have increased security measures.

The firing of a Taser at a Buchholz High football game last week was mistaken for the sound of a gun, causing some game attendees to scatter from the stands. In response to the incident, the school district will have an increase in law enforcement at football games, according to a school district spokesperson.

Spokesperson Jackie Johnson said it would be “inappropriate” to share specifics about security measures, but said Chief of Security Casey Hamilton reached out to local law enforcement the day after the incident for solutions to the issue.

“You got the crowd there, people hear a loud noise and just like when people hear fireworks they think it’s gunshots and, of course, it created a little bit of a scare but there were no guns,” said Capt. Kaley Behl, spokeswoman for the Alachua County Sheriff’s Office.

On Aug. 25, Buchholz High School played a football game against Columbia County. During the game, a fight broke between two teenagers who did not attend the high school.

In an attempt to stop the fight, law enforcement used a Taser to stop the individuals. A loud pop sounded from the Taser, leading attendees to think that a gun had been fired. Team members dropped to their stomachs and spectators scattered from the stands before order was restored and play resumed.

The two teenagers were charged with sworn complaints for affray, a charge that involves “fighting with another person in a public place to the terror of the people.”

Behl said the main issue was that the Taser was a new kind that law enforcement had just began using.

Taser 7, the stun gun law enforcement used to stop the fight, lets out a loud popping noise upon release in comparison to Tasers that were used in the past.

“I think it’s just a combination of the fact that it’s some new technology that people are getting used to and the fact that it happened at a sporting event where all you got to have is one person mishear something and they yell the word ‘gun!’ and then everybody’s gonna run,” Behl said.

Gershon Harrell is an education reporter at The Gainesville Sun. He can be reached by phone at (352) 338-3166, by email at Gharrell@gannett.com or on Twitter at @GershonReports.