By Jobber WikiNo Comments
News
GENEVA (Reuters) - China strongly criticised its trade rival the United States at a World Trade Organization meeting on Friday, calling Washington a "unilateral bully" and a "rule breaker".China's ambassador to the WTO Li Chenggang was speaking at a WTO meeting on trade disputes where he also said that Washington had informed it of its intention to appeal a recent WTO ruling which found that U.S. metal tariffs breached global rules."These troubling behaviours of the U.S. have clearly depicted an image of the U.S. as a unilateral bully, a rule breaker, and a supply chain disruptor," he said, according to a copy of his speech obtained by Reuters.(Reporting by Emma Farge, editing by Rachel More)Political Cartoons on World Leaders Copyright 2023 Thomson Reuters. Source link
Read More
Listen To Live News 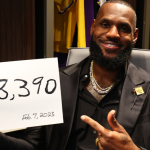 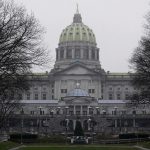 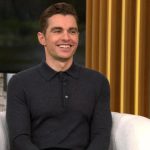 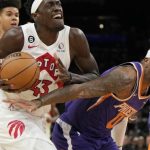 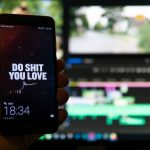 How to Build Your Personal Brand on Social Media for Beginners