Shanghai is speeding up metaverse development, focusing on building new tech to boost industrial efficiency and consumption to support the economy, according to proposals delivered at the ongoing Shanghai Two Sessions.

The ethics of the new technology have also been heavily discussed, said members of the Shanghai Committee of the Chinese People’s Political Consultative Conference (CPPCC).

Shanghai is the first city nationwide to draft a long-term blueprint for the development of metaverse applications, which connect the virtual and real worlds with advanced tech. The city aims to boost the metaverse industry with an expected output of 350 billion yuan (US$50 billion) in 2025.

A number of industries and combustion will be fueled by metaverses, covering a large number of applications like industry, gaming, culture, tourism and education, according to two group proposals from the China Association for Promoting Democracy members. 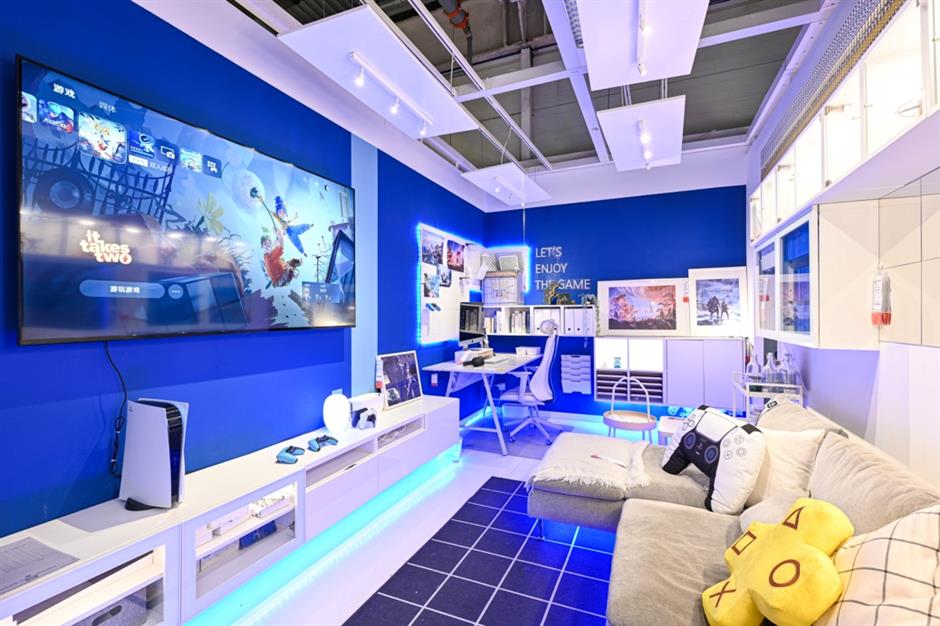 An eSports zone makes its debut at a Shanghai IKEA outlet. Metaverse development aims to boost industrial innovation and consumption of eSports, culture and tourism sectors.

Last but not least, ethics and regulations are topics being discussed among the Shanghai CPPCC members.

“We need to strengthen moral, ethical and legal regulations, and pay great attention to the issue of virtual assets and avatar identification,” said the proposals.

Metaverse technology should serve the ultimate goal of creating a better life for human beings and avoid security crises for individuals and nations.

Super Bowl 2023: A look at the wildest bets so far, including kickers for MVP, Eagles scoring exactly 4 points