There was some news yesterday that Sonic Frontiers could be getting some DLC, and now the official Sonic the Hedgehog social media account has shared a new image of the upcoming release – teasing fans with the following line:

“The answers are waiting just around the corner”

It’s a desert environment featuring a giant that appears to be a giant enemy:

The answers are waiting just around the corner… pic.twitter.com/ckuq1PwbH2— Sonic the Hedgehog (@sonic_hedgehog) August 19, 2022

While this line is obviously open to interpretation, Gamescom is taking place next week and Sonic Frontiers has already been confirmed for the event. Geoff Keighley and the official Sonic account have previously confirmed Frontiers will be making its “world premiere” at Opening Night Live on the 23rd August:

Tune in live on Tuesday, August 23 for a world premiere new look and news about SONIC FRONTIERS during OPENING NIGHT LIVE!

The way Sega is hyping things up at the moment, this may just be the first proper reveal of the anticipated “open-zone” Sonic game. According to a recent promotional listing, Sonic Frontiers could be arriving as soon as November and is currently scheduled for “holiday 2022”.

Are you excited for whatever Sega is teasing in relation to Sonic Frontiers? What do you think of the above artwork? Leave a comment down below. 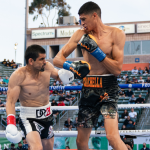 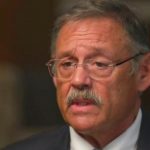 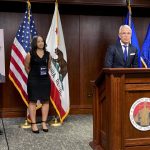 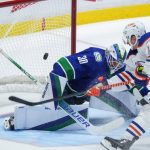 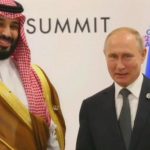