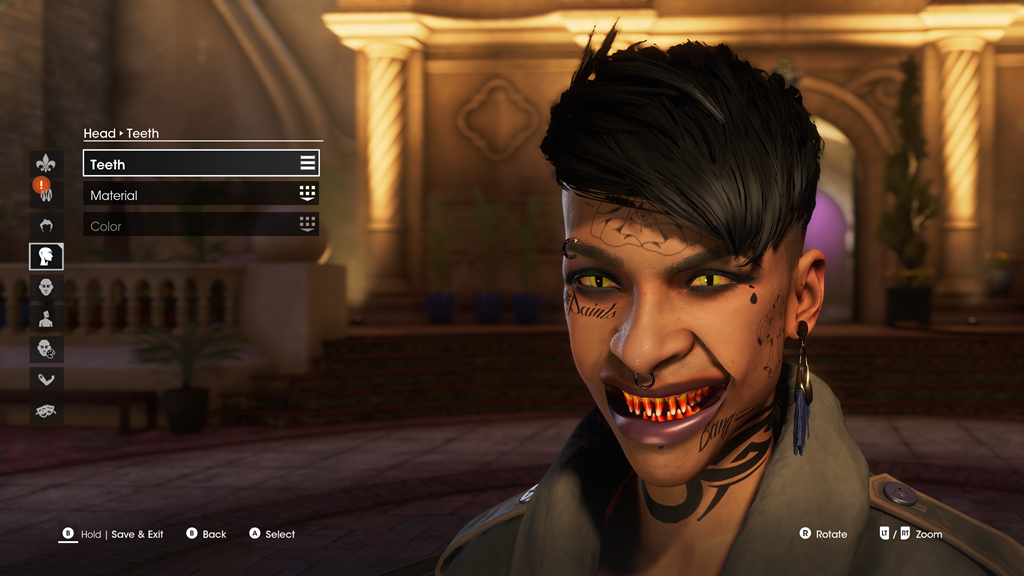 Regular Xbox players will likely know all about this little shortcut to getting digital games unlocked early, but in case you aren’t aware, we’re going to break it down here.

If you hop into the settings of your Xbox account, you can change your region. Yes, this can give you access to the games in other regions, but more importantly, it will also use the unlock times and dates for other regions.

In this case, setting your Xbox account’s region to New Zealand will allow you to access the game much earlier. US players on the West coast will be able to start playing as early as 5am August 22, almost a full day early, while those in the UK and Europe only have to wait until 1pm/2pm on August 22. A nice head-start.

If you’re an Xbox player and already have the game pre-ordered and pre-loaded, make sure to change your region to New Zealand so you can start playing the game early too.

Written by Dave Aubrey on behalf of GLHF. 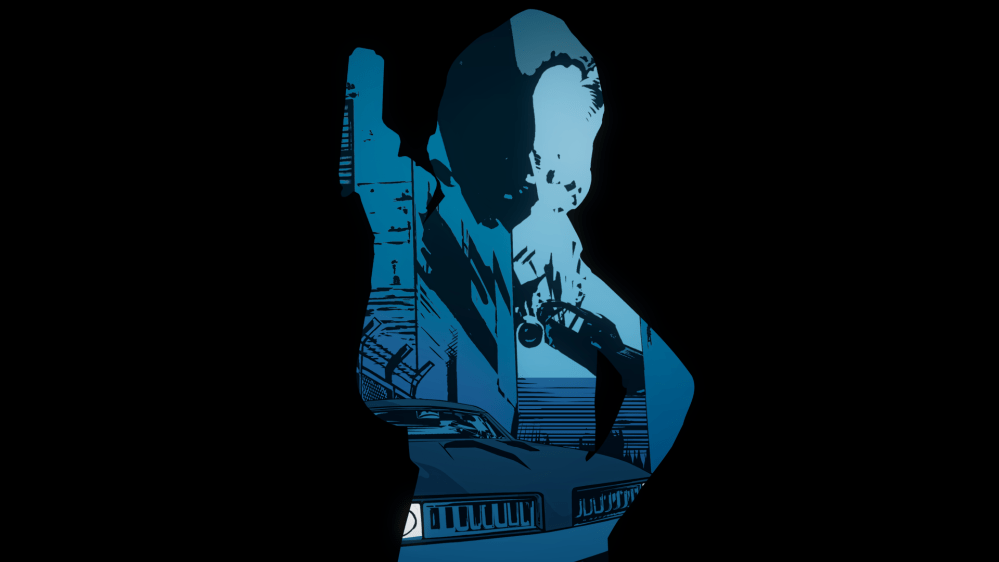 6 Habits That Will Help to Reach Financial Freedom