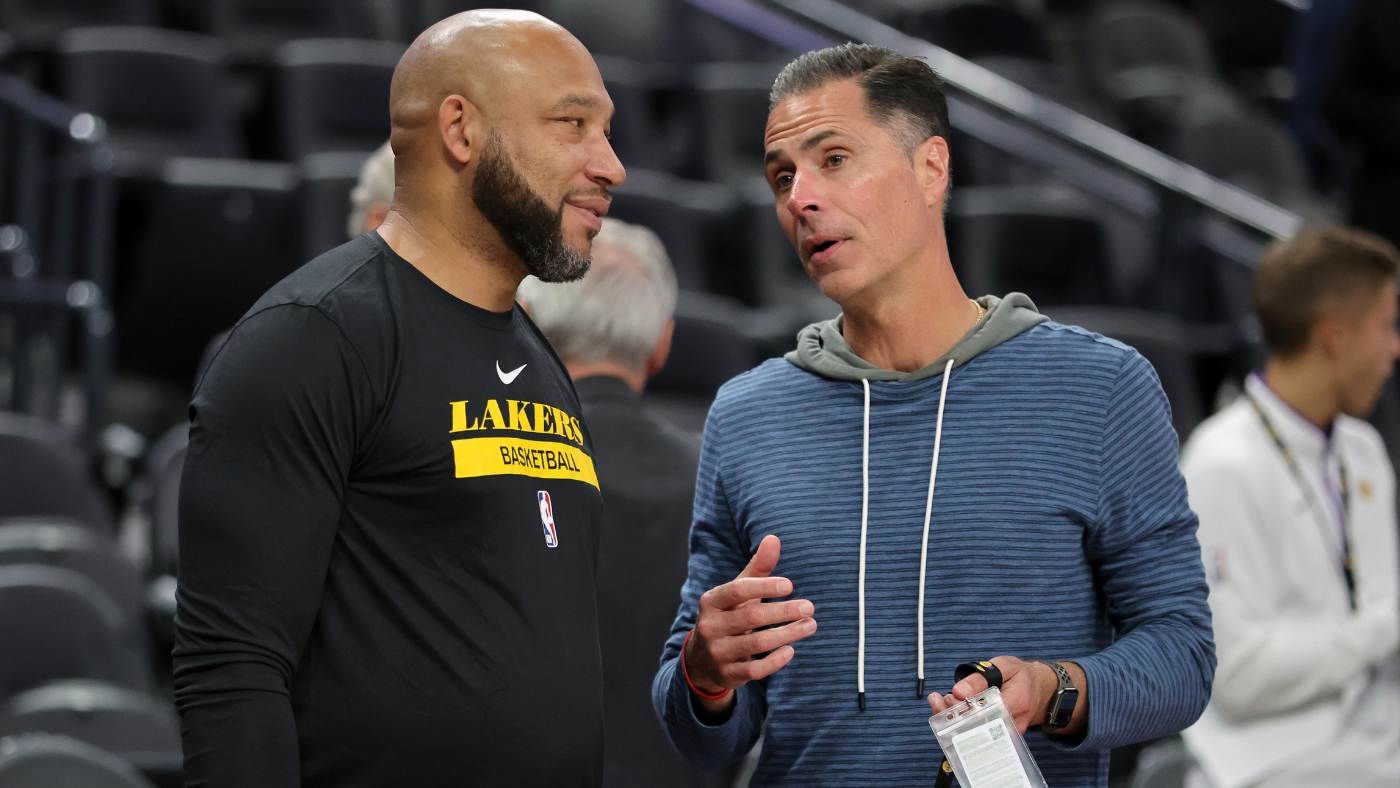 Yet with less than two weeks before the season, the Lakers managed to make what is by far the most inexplicable move of their offseason to date as, according to Yahoo’s Chris Haynes, they’ve signed Pelinka to a contract extension through 2026, aligning his deal with new coach Darvin Ham’s.

At best, the move represents a glaring inconsistency in how the Lakers operate as a franchise. If Pelinka’s extension is based on the 2020 championship, why is Frank Vogel currently unemployed? Though quantifying blame for last season’s debacle isn’t truly possible, it’s hard to believe Vogel had more to do with the disaster than Pelinka did. It’s not as though Vogel traded for Westbrook, after all, and he can hardly be held responsible for injuries suffered by LeBron James and Anthony Davis, or the paper-thin roster he was given behind those stars.

At worst, it represents a startling inability to evaluate Pelinka’s job performance. Pelinka had a championship roster in 2020 built largely around 3-and-D wings surrounding his two superstars. He tore it down to acquire a number of high-usage ball handlers that never fit into Vogel’s defensive culture. Even if the Westbrook trade was driven by James and Davis, Pelinka, as the team’s top basketball executive, had the power to say no. He didn’t. Here’s an incomplete list of some of his other greatest hits:

You could even make a compelling argument that the 2020 championship roster was largely accidental. James was recruited to the Lakers, not by Pelinka, but by Magic Johnson, who would later accuse Pelinka of “backstabbing.” Davis was recruited by James. The supporting cast was hardly chosen intentionally. The Lakers initially pursued Kawhi Leonard in free agency. When he decided on the Clippers, the Lakers had little choice but to sign the few remaining viable players left on the market a full week into free agency. Those players were fortunately good enough to win largely because James and Davis were so transcendent, but it’s not as though the Lakers planned to sign them in the first place.

So with all of this in mind, why did the Lakers decide to extend Pelinka, especially before even seeing what the roster he just built or the coach he just hired are capable of? The simplest explanation here is that, well, he’s family. The Lakers are frequently described as a family business. The ways in which they operate are incredibly insular.

Before promoting Pelinka, the Lakers had employed four general managers to run their basketball operations since the Buss family took over the team. All four of those general managers had previously played for the Lakers: Johnson, Mitch Kupchak, Jerry West and Bill Sharman. Johnson, Pat Riley, Kurt Rambis, Byron Scott and Kurt Rambis became head coaches of the Lakers after playing for them. And then, of course, there are the members of the Buss family itself that have held substantial roles in the team’s operation. Jim Buss ran the team’s basketball operations alongside Kupchak for several years before he was fired by team governor Jeanie Buss. Joey Buss is the president of their G League Team, the South Bay Lakers. Jesse Buss heads up the team’s scouting department and is Pelinka’s assistant general manager. Joey and Jesse have largely been successful in their roles, and reports have suggested that they have gained power in the organization as a whole.

Pelinka is not literally a member of the Buss family, nor did he play for the team, but he was closer than anybody to the player many consider the greatest ever to don the purple and gold. Prior to joining the Lakers officially, Pelinka was the agent to Kobe Bryant. Vogel had no prior ties to the Laker organization. He was hired only after negotiations with a former Laker, Ty Lue, fell through. Even if Pelinka and Vogel were considered equally responsible for what happened last season, Pelinka had decades of goodwill to fall back on. Vogel did not.

It’s a frustrating explanation for a decision that, on merit, is inexplicable. The Lakers cannot merely be extending Pelinka because of the 2020 championship, or else Vogel would remain with the team as well. They may be extending him due to excitement for what this year’s roster might accomplish, but at the very least, such a decision would be irresponsible before seeing that team play a regular season game. There is no simple answer to the “why” of this deal that paints the Lakers in an especially flattering light. Either they’re not judging their top employees by the same standard, or they truly believe that they are, and are simply doing a poor job.