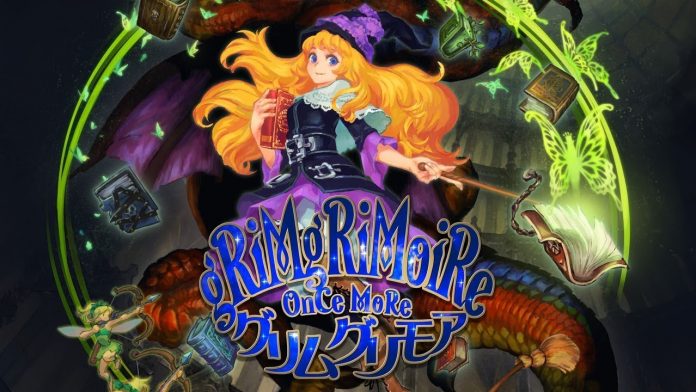 Unexpectedly, it’s been announced that a remaster of the PS2 game GrimGrimoire is coming to modern consoles next April.

NIS America revealed via a story trailer today that a remaster of the PS2 game GrimGrimoire is coming to the PS4, PS5 and Nintendo Switch on April 4, 2023. The remaster is titled GrimGrimoire OnceMore and features updated graphics and new voice recordings for the game. Other changes include fast-forward and in-battle save options, as well as a new hard difficulty.

You can see the trailer below:

GrimGrimoire OnceMore brings the classic PS2 strategy adventure from Vanillaware into the present! Join trainee magician Lillet Blan as she begins her journey at Silver Star Tower and harnesses her latent magical abilities to dispel the tower’s secrets and save her friends from the dangers lurking within. NIS America’s release will include a deluxe edition that includes an art book, a soundtrack, cloth poster, acrylic stands, keychains, art cards, and a collector’s box.

GrimGrimoire OnceMore releases for PS4, PS5 and Nintendo Switch on April 4, 2023. Will you be picking it up?