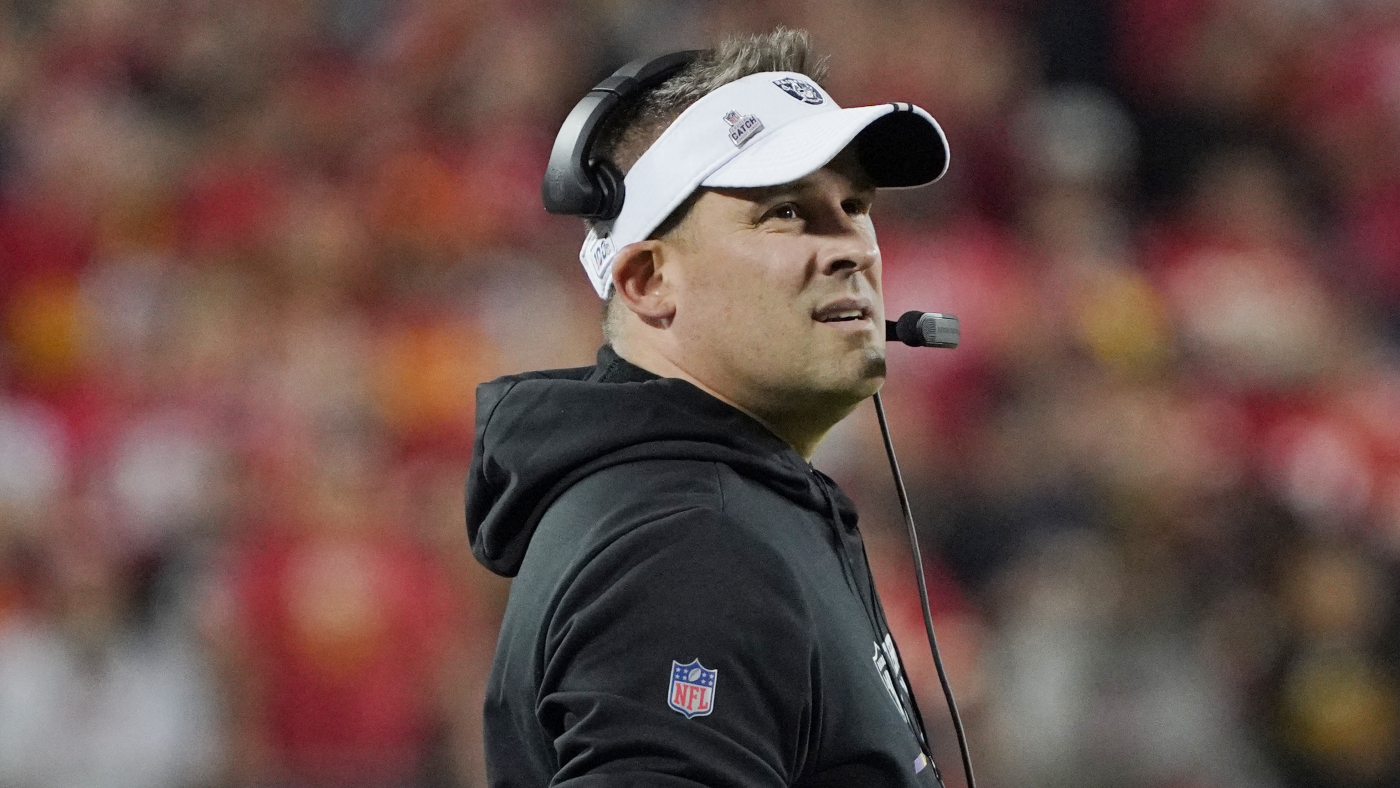 Despite losing to an interim head coach on Sunday, dropping his team’s record to 2-7, Josh McDaniels’ job security does not appear to be in jeopardy. Mark Davis, two weeks after offering public support of the Las Vegas Raiders‘ new coach, did so again following Sunday’s 25-20 loss to the Indianapolis Colts.

The Raiders owner said that he has “no issues” with McDaniels, who signed a four-year contract with the team this offseason.

“When you sign someone to a contract, don’t you expect him to fulfill the contract?” Davis said, via the Las Vegas Review-Journal. “I like Josh. I think he’s doing a fantastic job. That’s why I hired him,” Davis said. “We did an exhaustive search and found the person we believe is going to bring the Raiders to greatness.”

It looks like Davis is willing to let play things out with McDaniels, who went 11-17 during his only other stint as an NFL head coach with the Broncos during the 2009 and part of the 2010 seasons. While his record as a head coach is just 13-24, McDaniels enjoyed success as the Patriots offensive coordinator from 2006-08 and 2012-21.

The complexity of McDaniels’ offense may be one of the things that has been an issue so far in Las Vegas. Defense, however, has been an even bigger issue for the Raiders. The unit is currently 28th in scoring, 30th in third-down efficiency and last in the NFL in red zone efficiency. Not helping matters there is the fact that two of the NFL’s premier offenses and quarterbacks — Kansas City’s Patrick Mahomes and Los Angles’ Justin Herbert — reside in the Raiders division, the AFC West.

Davis may be staying patient, but his quarterback, veteran Derek Carr, is clearly frustrated with the Raiders’ lack of on-field success this season. Carr was led to tears following Sunday’s loss to the Colts.

“I’m just pissed off about some of the things, you know, that a lot of us try and do just to practice,” Carr said. “What we put our bodies through, just to sleep at night. And for that to be the result of all that effort, pisses me off. Pisses a lot of guys off.

“It’s hard, knowing what some guys are doing, like I said, just to practice. What they’re putting in their body just to sleep at night. Just so we can be there for each other. And I wish everybody in that room felt the same way about this place. And as a leader, that pisses me off, if I’m being honest.”

For what it’s worth, Carr did offer his subtle support for the Raiders’ new coaching staff, McDaniels included.

“I love Josh. I love our coaches,” Carr said. “They’ve had nothing but success, way more success than I’ve ever had.”