The discounted deals include gaming titles like “Demon’s Souls” and “Destiny 2.” 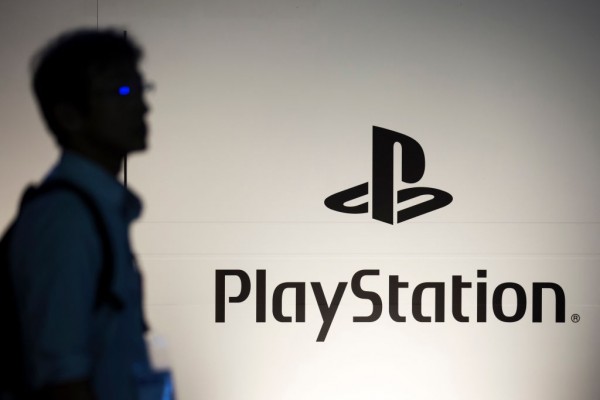 PlayStation Store ‘Planet of the Discounts’

As per the latest post on the PlayStation Blog, Sony is back at it again giving away massive price discounts for numerous titles for its gaming consoles.

The Planet of the Discount promotion is returning to the PS Store on September 28, bringing tons of PS5 and PS4 gaming titles.

The blog post notes that the discount deals to various games end on October 12 at exactly 11:59 pm. So PS5 and PS4 gamers still have a few more days to check out which titles they may want to get their hands on.

According to a report by Push Square, the last Planet of the Discounts promotion was back in February. Back then, the event slashed the price of roughly 900 gaming titles for PS4 and PS5 gamers.

Read Also: PlayStation 5 Guide: Are You Having Troubles With Error Codes? Here’s an Easy Guide to Follow

Which Games Are Included?

And this time, the Associate Digital Promotions Manager at PlayStation, Peter Boda, says that the latest PS Store promotion includes hits titles like “Destiny 2 The Witch Queen,” “Demon’s Souls,” and “Rollerdrome,” to name a few.

The latest discount promotion of the PlayStation digital media store includes nearly 500 game offerings. And here are some of the popular ones that you might not want to miss.

The “Planet of the Discounts” brought down the price of the “Call of Duty: Black Ops Cold War – Cross-Gen Bundle,” “Ghost of Tsushima Director’s Cut,” and “Ratchet & Clank: Rift Apart.”

“Call of Duty: Modern Warfare” and “Battlefield 2042” also joined the discounted deals. Not to mention that another first-shooter game, “Call of Duty: Vanguard,” including its Standard, Ultimate, and Cross-Gen Bundle, is also available for cheaper pricing. 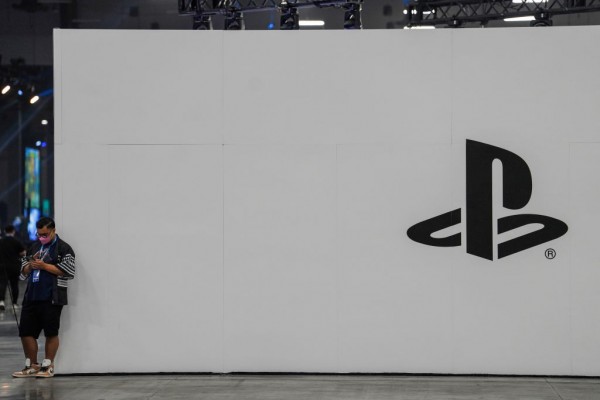 PS4 gamers are also in for a treat as the “Friday the 13th: The Game,” “Horizon Zero Dawn: Complete Edition,” “Fallout 4,” and “Call of Duty: WWII” are also part of the bargain deals.

Some of the other included titles are “Warhammer Vermintide – The Ultimate Edition” and “The Walking Dead Onslaught.”

There is actually a long list of games to choose from. Here is a full list of all titles under the PS Store Planet of the Discounts sale.

This article is owned by Tech Times