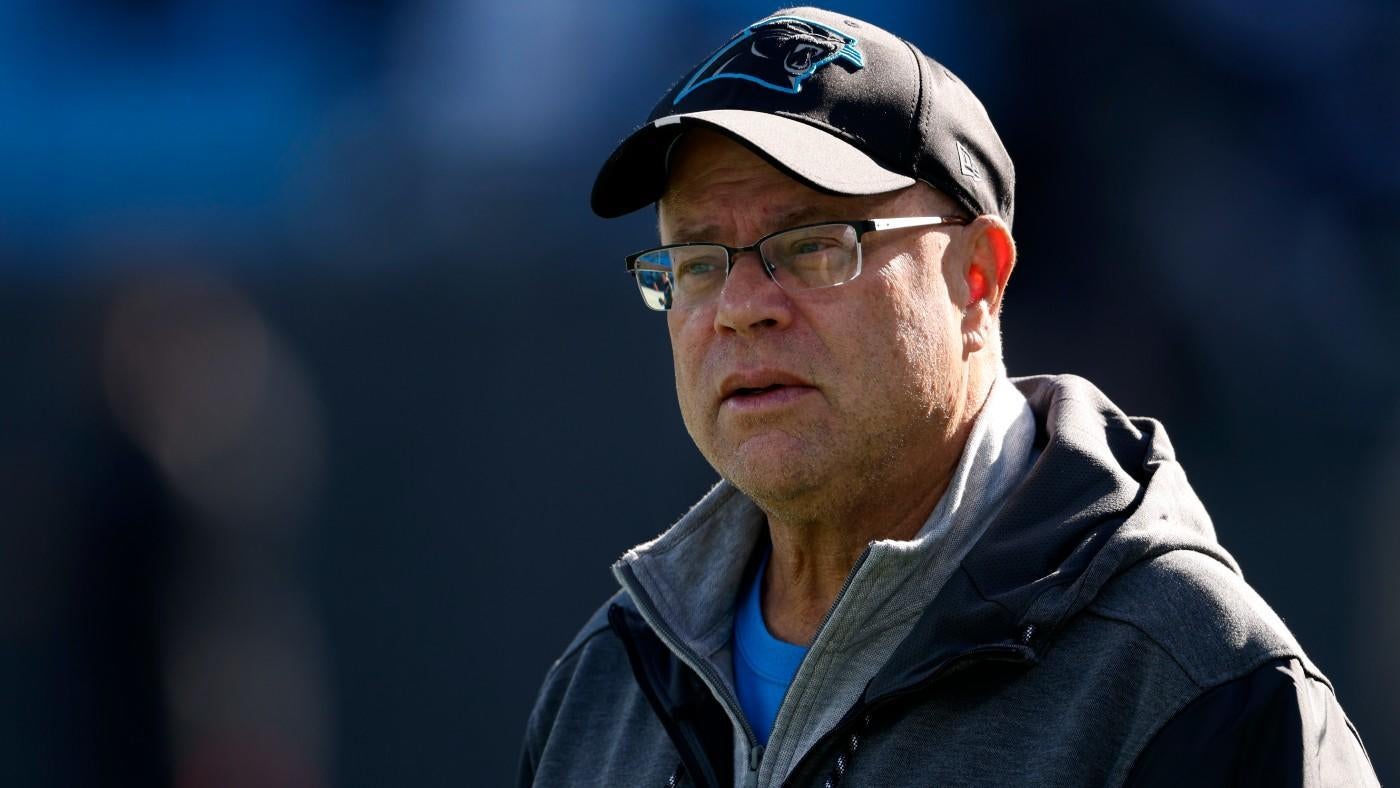 As of Tuesday evening, the Carolina Panthers had been in violation of NFL rules regarding their search for a permanent head coach, multiple sources tell CBS Sports.

A league executive called the Panthers on Wednesday morning to remind the team that all members of its search committee were to complete the mandatory inclusive hiring training before beginning the search, which has now seen five coaching candidates be interviewed.

According to sources, Nicole Tepper, wife of Panthers owner David Tepper and Chief Administrative Officer of Tepper Sports & Entertainment, had not fulfilled the required inclusive hiring training necessary for her to take part in the interviews as of Tuesday night.

“The inclusive hiring training is a key element of our efforts to foster an equitable hiring process,” Jonathan Beane, NFL SVP and chief diversity and inclusion officer, said in a statement. “Any suggestion that this mandatory requirement was not met by applicable clubs will be addressed and corrected immediately.”

Following a request for comment, a team spokesman said in a statement: “She was trained prior to participating in interviews.” No further elaboration was given.

Multiple sources have refuted the Panthers’ statement. It’s unclear if the league plans to issue any punishment to the team.

The NFL added this requirement at October’s fall league meeting, and earlier in the month CBS Sports reported more in-depth on the requirement.

On Dec. 2, the league sent a memo to all teams and included the chief executives, club presidents, head coaches and general managers. In Step 1B of the memo — near the top of the page — the league instructs teams that inclusive hiring training is required.

The league then offers eight different consulting groups/consultants to conduct the mandatory training with links to how to access this information. One source said teams got multiple emails and correspondences about the importance of all members of the search committee personally taking the training.

Though general manager Scott Fitterer said two weeks ago “it’s not going to be a large group” that interviews for the head job, the Panthers have now put in requests for at least one dozen coaches.

Carolina has seen two coaching candidates remove themselves from consideration in the past week. Patriots linebackers coach Jerod Mayo removed himself over the weekend as he works on a contract extension in New England. Lions offensive coordinator Ben Johnson surprisingly withdrew his name from consideration Tuesday night, one day before he was scheduled to interview. Many around the league considered Johnson the leading candidate for the job.

The Panthers had requested permission to interview San Francisco defensive coordinator DeMeco Ryans, but any potential interview is now on hold due to what a league source called a logistics issue.

David Tepper is now in search of his third permanent head coach since purchasing the team in 2018. Tepper inherited Ron Rivera and fired him near the end of the 2019 season. He hired Matt Rhule in 2020 before firing Rhule five weeks into the 2022 season.