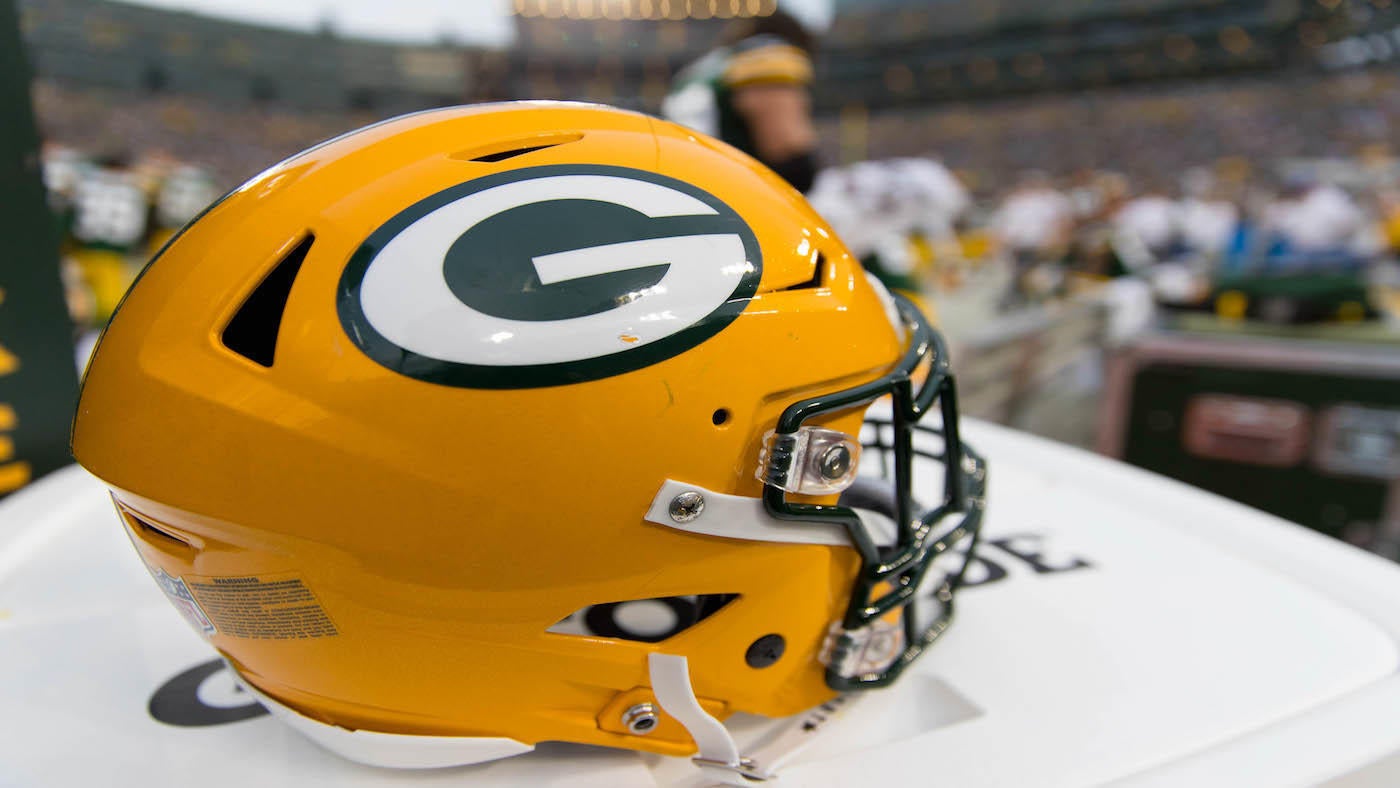 After a two-game homestand, the Minnesota Vikings will be on the road. Minnesota and the Green Bay Packers will face off in an NFC North battle at 4:25 p.m. ET on Sunday at Lambeau Field. Both teams come into the contest bolstered by wins in their previous games.

The Vikings ultimately received the gift of a 27-24 win from a begrudging New York squad last week. Their success was spearheaded by the efforts of TE T.J. Hockenson, who caught 13 passes for two TDs and 109 yards, and QB Kirk Cousins, who passed for three TDs and 299 yards on 48 attempts. That receiving effort made it the first game that Hockenson has posted more than 100 yards receiving.

Meanwhile, Green Bay was expected to lose against the Miami Dolphins last week, but instead they received a nice stocking stuffer. Green Bay snuck past Miami with a 26-20 victory. No one had a standout game offensively for Green Bay, but they got scores from RB A.J. Dillon and TE Marcedes Lewis. QB Aaron Rodgers ended up with a passer rating of 119.20.

Most of the squad’s points came courtesy of special teams, which contributed 14. K Mason Crosby delivered a perfect 4-for-4 game.

The Vikings are expected to lose this next one by 3.5. Those sticking with them against the spread have guts, to put it politely, as the squad has let down bettors in their past three games.

Minnesota is now 12-3 while the Packers sit at 7-8. Two defensive numbers to keep in mind before kickoff: Minnesota is worst in the NFL in passing yards allowed per game, with 296.1 on average. Green Bay’s defense has more to brag about, as they they enter the game with only 204.5 passing yards allowed per game on average, which is the best in the league. So the cards are definitely stacked in their favor.

The Packers are a 3.5-point favorite against the Vikings, according to the latest NFL odds.

Minnesota have won eight out of their last 15 games against Green Bay.