Drug overdoses have been a major concern for Saskatchewan in recent years as the number of confirmed overdose deaths continue to rise in the province with few safe injection sites.

As part of the province’s attempt to reduce the number of overdoses, The Saskatchewan Health Authority (SHA) is partnering with both the Saskatoon and Regina fire departments to develop overdose outreach teams.

The teams are part of a pilot project to help individuals reduce their risk of overdose and other drug-related harms as well as help people access the support they need to recover and heal.

“We have seen this overdose outreach team model used in other part of Canada as well as areas of the United States and felt that it would be another tool for us to have for overdoes in dealing with treatments and recovery,” said mental health and addictions minister Everett Hindley.

The overdose team consists of mental health and addiction counsellors from the SHA and primary care paramedics from Regina and Saskatoon fire services.

The province said the team will provide counselling sessions with individuals as well as connect them to other agencies for long term care and attention.

“We want to see a reduction of overdoses that are happening in our communities,” Hindley said.

Regina fire and protective service chief Layne Jackson said the issue of overdoses is something that needs urgent attention in the city.

“We have done prevention and public education in this community for many years whether it be at the schools or with Canadians, but this is about preventing,” Jackson said. “Preventing through education.”

Saskatoon fire chief Morgan Hackle shares a similar view, and hopes the team provides a new level of support she said is desperately needed in the city.

“The proactive collaboration of the overdose outreach team will be instrumental in provided coordinated support to those with addictions,” Hackle said.

The province said the overdose outreach teams are one of the Saskatchewan Drug Task Force’s priorities and are part of the ‘hot-spotting approach’, a strategy to help direct resources to people at highest risk in specific geographic regions.

The Drug Task Force is providing $650,000 to fund hot-spotting initiatives, which includes $250,000 for the Overdose Outreach Teams pilot project. 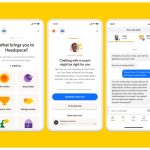 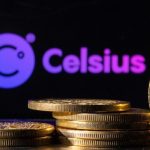 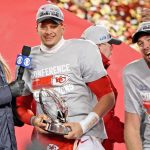 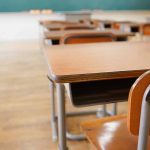