Health Minister Sylvia Jones is announcing today that the change aimed at stabilizing the health system is effective immediately.

The minister had previously asked the College of Nurses of Ontario to draft regulations to boost the numbers of nurses in the province and she says today that they have now been approved by the government.

Also effective immediately, the college will have more flexibility in allowing retired or non-practising nurses to return to the field.

Jones had also asked the College of Physicians and Surgeons of Ontario to propose ways to get more doctors working in the province and she says effectively immediately physicians licensed in other provinces and territories can get a temporary, three-month registration to work in Ontario.

She is also announcing a number of other changes that will take effect on Jan. 1, including imposing time limits on health regulatory colleges to make registration decisions and banning them from requiring Canadian work experience for registration. 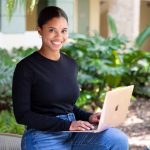 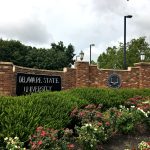 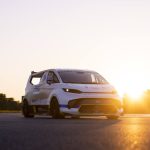