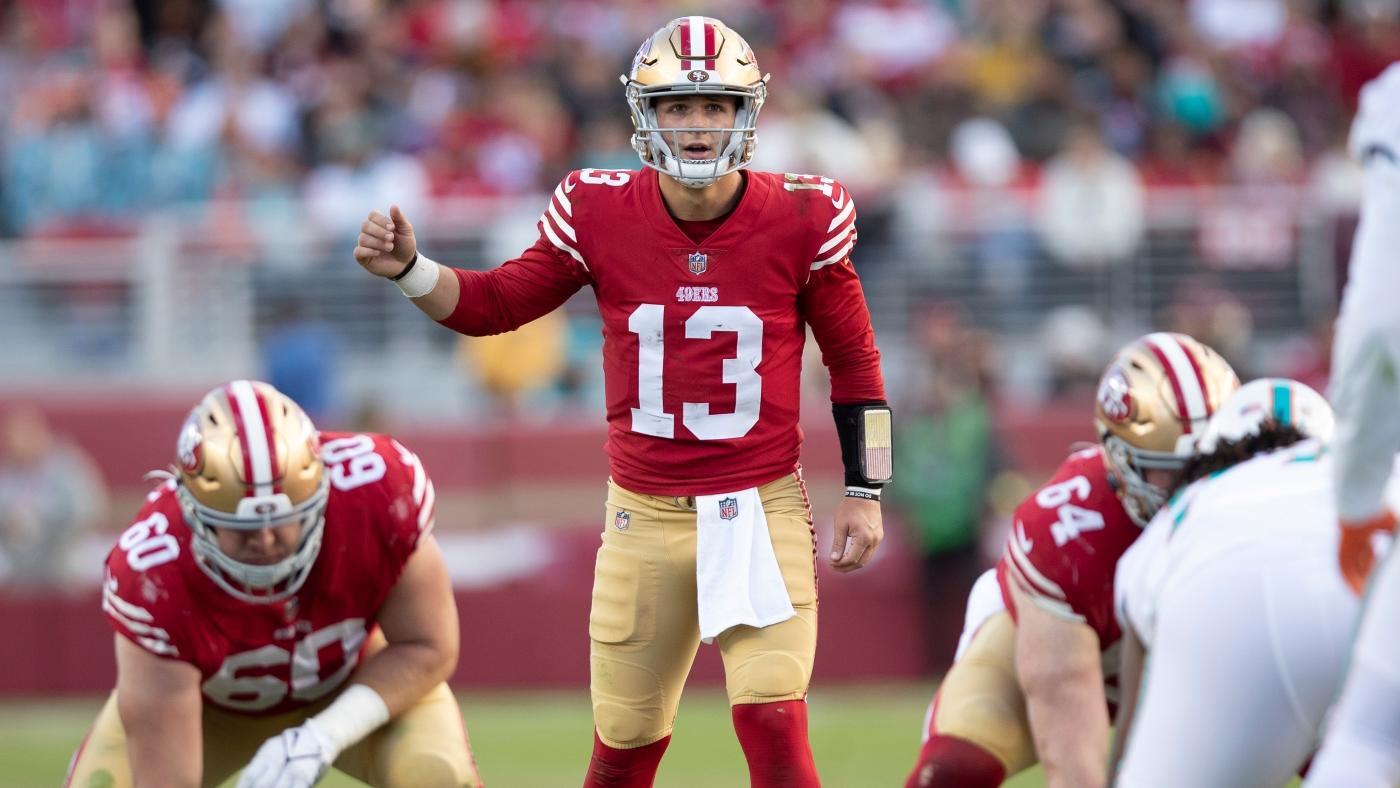 We are at the eve of Week 15 kicking off in the NFL when the 49ers and Seahawks square up for an NFC West head-to-head on Thursday night that could have implications for the overall playoff seeding in the conference. With a win, San Francisco would clinch the division title, while Seattle is looking to climb back into the playoff picture with a win of their own. Meanwhile, there are also a number of clinching scenarios for Week 15, so this slate will be appointment viewing all the way through.

As is the case every week, injuries are slated to be a featured story in Week 15. Key among them is Colt McCoy looking to start for Arizona following Kyler Murray’s season-ending ACL tear on Monday night. With that in mind, we’ll dive into all the initial injury reports around to league to check in on some of those injured players and how their statuses may be shaping up for the weekend. Meanwhile, we’ll also take a look at the final injury report for “Thursday Night Football” between the Niners and Seahawks.

All odds courtesy of Caesars Sportsbook.

The San Francisco 49ers held a walkthrough on Wednesday, but the team did still list quarterback Brock Purdy as a limited participant due to an oblique and rib injury. That now has him officially listed as questionable for this matchup. For what it’s worth, Purdy told reporters this week that he feels good, but Kyle Shanahan noted that the team will gauge his status on Thursday before ultimately making a call if he plays or not.

In Seattle, the Seahawks did not give an injury designation to rookie running back Kenneth Walker III, signaling that he will play on Thursday night against the Niners. He missed Week 14 due to an ankle injury.

Indianapolis was without cornerbacks Kenny Moore II (ankle) and Brandon Facyson (illness) at practice for the second straight day, while wideout Mike Strachan (concussion) was added to the injury report on Wednesday as a non-participant due to a concussion.

Minnesota saw the return of linebacker Jordan Hicks (ankle) and safety Harrison Smith (neck) to practice on Wednesday after sitting out on Tuesday. They were both limited along with defensive lineman Harrison Phillips (back), center Garrett Bradbury (back), and defensive lineman James Lynch (shoulder). Outside linebacker Danielle Hunter (neck) was also added to the injury report on Wednesday as a limited participant. Corner Cameron Dantzler Sr. (illness) missed his second-straight practice.

Quarterback Tyler Huntley (concussion) practiced fully on Wednesday after being limited during Tuesday’s session. That trends favorably toward him being available to start on Saturday in Cleveland. Meanwhile a number of Ravens continued to get rest days: defensive end Calais Campbell, outside linebacker Justin Houston, and cornerback Marcus Peters. Those players were given the day off again, while tackle Ronnie Stanley was limited but also given a rest designation. As expected, Lamar Jackson (knee) did not practice.

Cleveland continued to give reset days to a number of veteran players. However, the team was without wide receiver David Bell (thumb, toe) and safety John Johnson (knee) due to injury. Tight end David Njoku (knee) and cornerback Denzel Ward (shoulder) were limited for the second-straight day.

Philadelphia held a walkthrough on Wednesday so the opening practice report is an estimation. That said, the club did hold out safety Reed Blakenship due to a knee injury. Linebacker Shaun Bradley (hamstring), guard Landon Dickerson (back), tackle Lane Johnson (abdomen), and wideout Quez Watkins (shoulder) were limited.

With Desmond Ridder set to make his first NFL start, Atlanta has officially placed Marcus Mariota on injured reserve as the quarterback is set to undergo knee surgery. His designation to IR was listed on the club’s initial injury report and guard Chuma Edoga (knee) was the only other player listed. He was a non-participant.

Quarterback Mike White (rib) was a limited participant in practice to begin the week and is in line to start on Sunday against the Lions so long as he continues to trend favorably. Tackle George Fant (knee), defensive end Mike Clemons (knee), and tackle Duane Brown (shoulder) were also limited. Meanwhile, defensive tackle Quinnen Williams (calf) did not practice along with safety Will Parks (not injury related), defensive end John Franklin-Myers (illness), corner Brandin Echols (quad), and receiver Corey Davis (concussion).

In Carolina, wideout D.J. Moore was a full participant during Wednesday’s practice after not being on the field for the final handful of plays of last week’s win against Seattle after being rolled up on in the fourth quarter. Linebacker Brandon Smith (ankle) was the lone Panther not present at practice due to injury, while right tackle Taylor Moton and running back D’Onta Foreman were given rest days. Linebackers Joel Iyiegbuniwe (shoulder) and Cory Littleton (ankle), along with receivers Laviska Shenault Jr. (shoulder) and safety Xavier Woods were limited.

Dallas conducted a walkthrough on Wednesday but held out tight end Jake Fergusson as he is in concussion protocol. Defensive ends Dorance Armstrong (ankle) and DeMarcus Lawrence (foot) were limited along with safety Jayron Kearse (shoulder, back).

Jacksonville held out quarterback Trevor Lawrence due to a toe injury that he was listed with a week ago. Cornerback Darious Williams (abdomen), linebacker Travon Walker (ankle), and offensive lineman Brandon Scherff (abdomen) were also held out. As it relates to Walker, head coach Doug Pederson said it’s a high ankle injury and is considered day-to-day. Safety Andrew Wingard (shoulder) and linebacker Chad Muma (ankle) were limited.

Kansas City had everyone accounted for at practice on Wednesday, but did limit wideout Kadarius Toney and safety Nazeeh Johnson as they both battle hamstring injuries.

L.A. ran a walkthrough session on Wednesday so the opening report is an estimation. The lone player that was listed as a non-participant was safety Derwin James (quad). Cornerback Bryce Callahan (groin), defensive lineman Sebastian Joseph-Day (knee) and right tackle Trey Pipkins (knee) were limited.