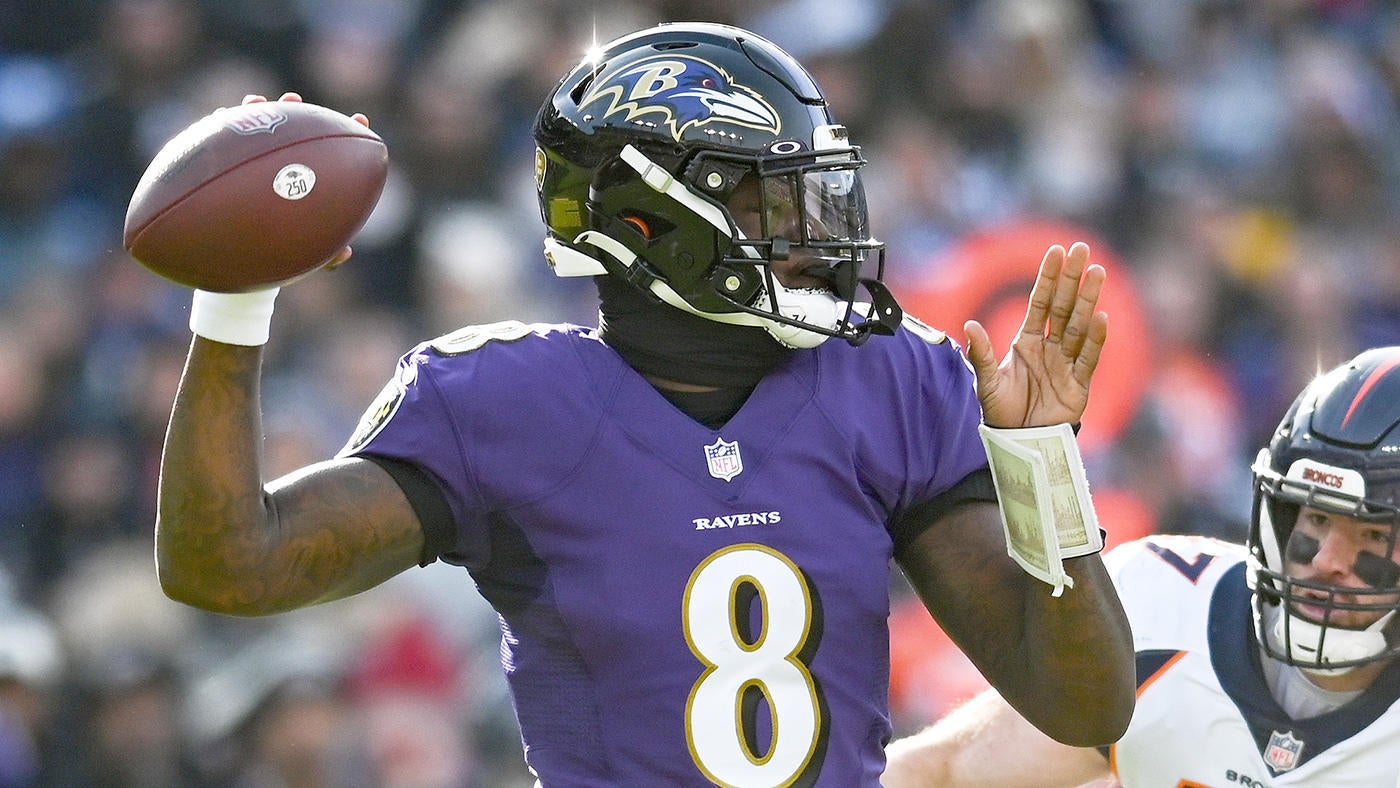 Week 14 in the NFL got underway on Thursday with the Raiders and Rams and now we’re full steam ahead to the Sunday slate. Unlike the last few weeks, we do have several clubs on the bye — Falcons, Bears, Packers, Colts, Saints and Commanders. Despite missing a chunk of teams, this slate is loaded with matchups that will have direct impacts on the playoff picture in both conferences thanks to six divisional games. With that in mind, you’ll not want to miss a second.

Of course, with a new week of games comes a new collection of injuries that we need to follow. With teams finishing up the week of practice, they’ve released their final injury reports and rolled out game statuses for Week 14. Below, you’ll be able to find each of those reports and a breakdown of some of the biggest injuries.

All NFL odds via Caesars Sportsbook

New York is largely healthy coming into Week 14, despite an illness running through the locker room that did see a number of players miss time during the week, including Corey Davis, George Fant and D.J. Reed. However, they were all back at practice as full participants on Friday, so they seem all set to go for this AFC East matchup.

The Bills saw Milano practice for the first time this week on a limited basis on Friday, which does hold out hope that he’ll be able to play through his knee injury. Meanwhile, Dawkins was a full participant in practice on Friday, which trends favorably for Week 14 despite his questionable tag. Fellow offensive lineman David Quessenberry (ankle) has no injury designation after practicing fully on Friday.

Cleveland was set to be fully healthy coming into Week 14, but Cooper suffered a hip injury during Thursday’s practice and did not participate on Friday. Head coach Kevin Stefanski told reporters that the team has to “take this over the next couple of days and see where it lands.” On a more positive note, the Browns are set to see the return of tight end David Njoku after he missed last week due to a knee injury.

Cincinnati is set to get running back Joe Mixon back in the fold this week after he practiced fully and does not carry an injury designation for Week 14. Mixon had previously missed time due to a concussion. While the Bengals will reinsert Mixon back into the lineup, they won’t have Hurst, who has been ruled out due to a calf injury that forced him to miss the entire week of practice.

The Texans are down several receivers again in Sunday’s matchup as Collins and Cooks will miss this week. The top receivers for Houston will be Phillip Dorsett and Chris Moore. For a team struggling on offense, the top two receivers being out is less than ideal.

For the Cowboys, Kelvin Joseph is in line to get the start for Brown. Jayron Kearse (shoulder) and DeMarcus Lawrence (foot) were not given injury designations.

Minnesota may be on the verge of getting Darrisaw back on Sunday. He has missed the previous two games due to a concussion, but practiced all week. Head coach Kevin O’Connell also added that he has cleared protocol, so all signs do point to him likely making his return this weekend. While Smith missed time this week due to an illness, O’Connell said that a neck injury is what has him questionable for Sunday.

If the Lions are down Brown and Awosika for this week, they’ll be thin at guard again. Logan Stenberg will be in line to start at right guard.

The Jaguars saw Lawrence practice for the first time this week on Friday. Due to a toe injury, he was a limited participant, but there does seem to be optimism that he can play this weekend against Tennessee. Prior to Friday’s practice, head coach Doug Pederson reiterated that Lawrence has done a ton of mental reps throughout the week and so long as he can feel comfortable moving around he should play.

The Titans will be down both Burks and Board on Sunday, leaving them thin at wide receiver. Robert Woods and Nick Westbrook-Ikhine are the top two receivers, while Cody Hollister is the No. 3.

Bradley is the only injury on the Eagles this week. One of the key players on special teams, look for Christian Elliss to get a practice squad promotion this weekend.

Head coach Brian Daboll told reporters on Friday that Barkley’s neck was “a little sore” and did leave the door open for the star back to miss this game. When asked specifically if Barkley would play, Daboll said, “I hope so.” Barkley was initially added to the injury report on Thursday.

The Ravens officially listed Jackson as doubtful after not practicing all week due to a knee injury he suffered against Denver last week. While his doubtful status may give a sliver of hope that he plays on Sunday, head coach John Harbaugh did tell reporters on Friday that “it looks like it’s going to be Tyler [Huntley]” who starts.

Watt and Johnson were both limited participants during Friday’s session, while Reed practiced fully so each of these Steelers should be in a position to play Sunday. Meanwhile, kicker Chris Boswell (groin) returned to practice on Thursday, but remains on the reserve/injured list and will need to be activated before considering him officially back with the team.

Thuney and Toney are questionable for the Chiefs, but head coach Andy Reid has been optimistic both will play this week. Toney was “moving around pretty good” and Thuney has “felt better” the last few days.

For the Broncos, Risner did not practice on Wednesday and Thursday with shoulder and back injuries — but was limited Friday. He’ll be a game-time decision. Having Jerry Jeudy (ankle) back as the top target will be huge for Russell Wilson. Kendall Hinton will be the No. 2.

Whether Bosa plays for the 49ers Sunday is up in the air. Head coach Kyle Shanahan is hopeful Bosa can go despite not practicing all week. Remember the 49ers are facing a short week with a Thursday game coming. Christian McCaffrey (knee) was not given an injury designation.

Carolina is as healthy as a team could hope to be coming out of the bye as it did not have to rule any player out for Sunday’s matchup in Seattle on Friday. Just four players were listed on the final injury report and all are designated as questionable and were either limited or full participants during Friday’s practice. For Littleton, this was his first practice of the week after sitting out both Wednesday and Thursday. His limited participation gives him some hope to play in Week 14.

The Seahawks could be down their top two skill position players in Metcalf and Walker for Sunday. Metcalf was limited Thursday and did not practice Friday, but Seattle is giving him a few days to rest a mysterious hip injury that popped on the injury report this week. While Metcalf appears to be playing Sunday, head coach Pete Carroll said Walker and Dallas are in a “wait-and-see” mode — as the two are true game-time decisions. Travis Homer will be ready as the No. 1 back if neither can go.

Armstead is trending toward playing for the Dolphins after being limited in practice Friday. The star left tackle was inactive last week after being a game-time decision with a pectoral injury. Head coach Mike McDaniel says he “feels good” about Armstead being able to play.

The best news for the Chargers is that Mike Williams (ankle) was not given an injury designation, so he’s good to go for Sunday. Los Angeles has been sick with the injury bug all year — and Sunday will remain the same. James, Joseph-Day, Callahan and Pipkins are doubtful for Sunday’s game as well — that’s four starters.