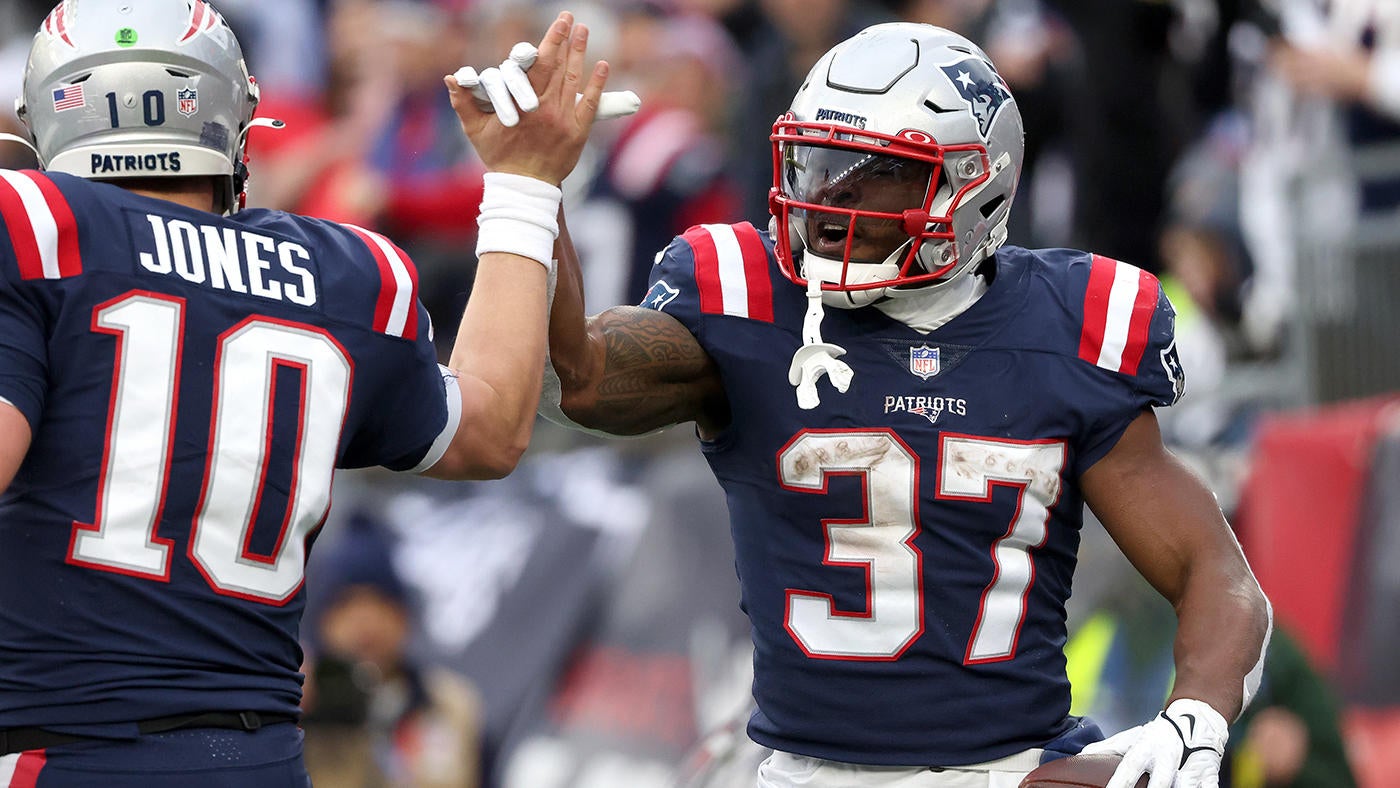 Thanksgiving has come and gone and now it’s a mad dash down the stretch in the NFL. With each passing week, the playoff jockeying becomes more intensified and a single play could very well determine the fate of a given season. That puts quite a lot of pressure on clubs as they enter a Week 13 slate that has six division head-to-heads. As we look deeper into the weekend, it’s also worth pointing out that we have two teams — the Arizona Cardinals and Carolina Panthers — on the bye. They’ll try to use that time off to get healthy and end the year on a strong note.

With that in mind, let’s take a look at the final injury report for the Thursday night matchup and go through a rundown of all the initial injury reports that have come out across the league as we look forward to Week 13.

All odds courtesy of Caesars Sportsbook.

Miller and Dawkins were unable to practice all week, so it’s not entirely surprising to see them officially put on the shelf for this game, but significant nonetheless. In the case of Miller, he said that he did damage his lateral meniscus but believes he can play through it and plans to be ready for Week 14.

New England will be without Harris and starting tackle Wynn for this game as neither could hit the practice field this week. With Harris sidelined, Rhamondre Stevenson should see an increased uptick in work out of the backfield. Starting corner Mills was limited all week at practice and is officially listed as questionable, while Peppers — who did not practice on Tuesday due to an illness — returned on a limited basis.

The Steelers officially listed running back Najee Harris (oblique) and corner Ahkello Witherspoon (hamstring) as nonparticipants during Wednesday’s opening session. Harris left Monday’s game against the Colts early due to that oblique injury and head coach Mike Tomlin was mum on his status for this week. Pass rusher T.J. Watt (ribs) headlined a group of Steelers that were limited to start the week, including safety Minkah Fitzpatrick (ribs), linebacker Myles Jack (knee), offensive lineman Larry Ogunjobi (toe) and running back Jaylen Warren (hamstring).

Atlanta held out defensive lineman Jalen Dalton from practice due to a toe injury. Running back Cordarrelle Patterson also did not participate, but he was given a veteran rest day. Linebacker Arnold Ebiketie (forearm) and offensive lineman Chuma Edoga knee) were limited.

The Packers held out quarterback Aaron Rodgers on Wednesday as he continues to deal with a right thumb and rib injury. The rib injury in particular forced him out of Sunday’s matchup against the Eagles early, but he did say this week that he expects to play, so this could be looked at as maintenance for the veteran. Offensive tackle David Bakhtiari (knee), offensive lineman Elgton Jenkins (knee) and safety Darnell Savage (foot) also did not practice. Running backs Aaron Jones (shin, glute) and A.J. Dillon (quad) were limited, as were linebacker De’Vondre Campbell (knee) and receiver Romeo Doubs (ankle).

Chicago was missing a handful of players during Wednesday’s practice, but that did not include quarterback Justin Fields. He was limited due to the shoulder injury that sidelined him last week. Offensive lineman Larry Borom (ankle, knee), defensive back Jaquan Brisker (concussion), defensive back Kyler Gordon (concussion), wideout Dante Pettis (illness), offensive lineman Riley Reiff (back) and quarterback Trevor Siemian (oblique) were all missing. Receiver Chase Claypool (knee) and defensive back Kindle Vildor (ankle) were limited alongside Fields.

Defensive end Roy Robertson-Harris was the only player missing from practice, as he was dealing with an illness. Running back Travis Etienne (foot) was limited along with receiver Zay Jones (chest) and safety Andre Cisco (shoulder).

Eagles cornerback C.J. Gardner-Johnson was the only player listed as a non-participant in Wednesday’s practice. He is out indefinitely after suffering a lacerated kidney in Week 12. Linebacker Patrick Johnson (ankle) along with receivers Zach pascal (groin) and DeVonta Smith (groin) were limited.

Baltimore was without offensive tackle Patrick Mekari (illness), tight end Nick Boyle (illness), tackle Daniel Faalele (illness) and corner Marlon Humphrey (ankle) at practice. Quarterback Lamar Jackson (quad) was limited alongs with tight end Isaiah Likely (ankle), tackle Ronnie Stanley (ankle), and safety Kyle Hamilton. The Ravens did get running back J.K. Dobbins back on the practice field, opening up his 21-day window to come off injured reserve. Dobbins was put on IR after having his knee scoped in October.

The Texans listed eight players as nonparticipants on Wednesday, but only half were due to actual injury. Running back Rex Burkhead is dealing with a concussion, linebacker Blake Cashman has a knee injury, defensive lineman Maliek Collins is nursing a chest injury and the club says cornerback Derek Stingley Jr. is dealing with a hamstring. Linebacker Christian Harris (shoulder) and defensive lineman Kenyon Green (illness) were limited.

Receivers JuJu Smith Schuster (illness) and Kadarius Toney (hamstring) did not practice with the Chiefs to begin the week, nor did running back Jerick McKinnon (hamstring). Safety Deon Bush (elbow) was limited.

Offensive tackle La’el Collins was given a rest day for the Bengals, who otherwise had perfect attendance at practice. Wideout Ja’Marr Chase (hip), running back Joe Mixon (concussion) and defensive tackle D.J. Reader (ankle) were all limited.