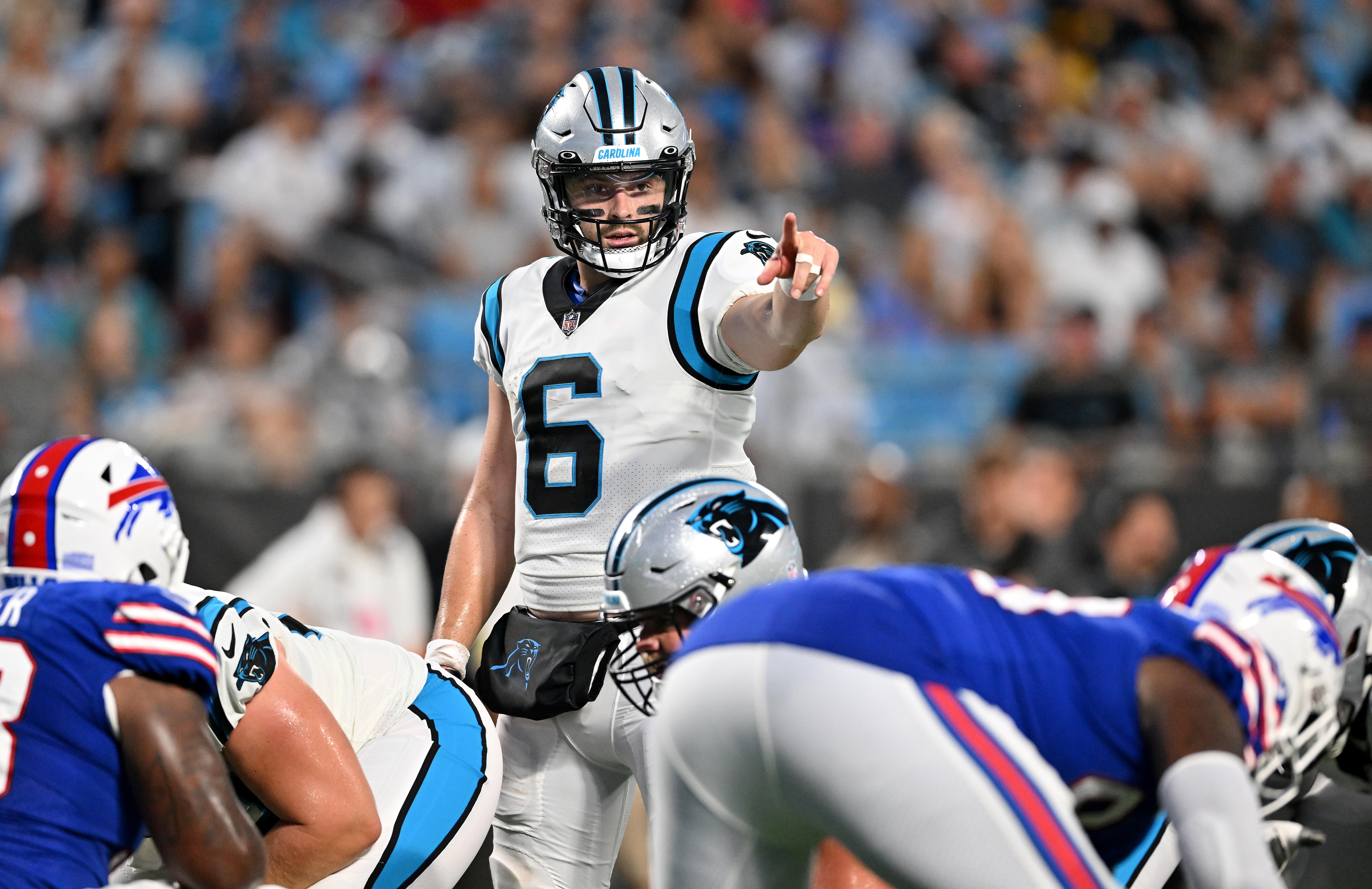 The NFL preseason is almost done, but we still have one more full weekend of football to digest. We’ve got four games on Friday night, highlighted by new Raiders coach Josh McDaniels facing his former mentor Bill Belichick and the Patriots and Baker Mayfield getting some reps against the Bills in preparation for Week 1.

Things got started on Thursday night, as the Kansas City Chiefs got a win in front of their home fans over the Green Bay Packers, and the Houston Texans blanked the San Francisco 49ers.

Below, we will break down highlights from all 16 preseason games. Keep this post bookmarked, as it will be your one-stop shop for everything you need to see.

The Cowboys were able to take their preseason finale over the Seahawks thanks to Ben DiNucci throwing the winning touchdown pass to Peyton Hendershot. The 14-yard pass gave the Cowboys a 27-26 lead with 4:07 left, as Dallas overcame 10 penalties to secure the victory.

DiNucci is a longshot to make the Cowboys, but he may end up somewhere in the NFL next week.

Brandon Smith gets a toe-tap TD catch for Cowboys

Brandon Smith is a longshot to make the Cowboys’ 53-man roster, yet is making an impression on the coaching staff with this highlight-reel touchdown catch. This 8-yard catch in the back of the end zone from Will Grier tied the game with the Seahawks in the third quarter.

Smith leads Dallas with three catches, making the most of his final opportunity.

Sam Darnold rushes for a TD, exits with ankle injury

Sam Darnold, now the No. 2 quarterback in Carolina, had his fair share of rushing scores for the Panthers last season. His 1-yard score put Carolina up 21-0 on Buffalo with 7:06 to play in the third quarter.

Darnold had a career-high five rushing touchdowns last season for the Panthers — or as many as he had his first three seasons in the league combined with the Jets.

It wasn’t all good news for Darnold, who was carted off the field after suffering an ankle injury and will not return.

The Drew Lock experience is in full effect. After throwing an interception on his first drive of the game, Lock earned another chance to showcase his arm strength. Battling for the starting quarterback job in Seattle, Lock hit Penny Hart on a 35-yard touchdown pass. Throws don’t get much better than this one in Week 3 of the preseason.

Lock has an opportunity to take the job from Geno Smith, who started this game for Seattle. Head coach Pete Carroll sais he’ll name a starter after the third preseason game.

Mark Ingram is the active leading rusher in the NFL and still has a prominent role with the Saints, rushing for two touchdowns in the first quarter as New Orleans jumped to a 14-0 lead over the Los Angeles Chargers — who are playing the majority of their backups.

This touchdown run was from 2 yards out.

Mayfield won the starting quarterback job in Carolina and is putting the exclamation point on this training camp with a 19-yard strike to Shi Smith for the touchdown. Smith has been mentioned as Mayfield’s favorite target by some of the local writers in Carolina, emerging as a contender for not just a roster spot — but snaps in regular-season games.

Mayfield has two touchdown passes in the first quarter. That may be it for him.

To the surprise of some, the Texans’ starting quarterback took the field for the beginning of the second half. After a pedestrian first two quarters in which he threw an interception, Mills led a six-play, 77-yard drive which ended with a touchdown — a 16-yard strike to Chris Moore.

This is a nice bullet pass in the middle of the field. Houston has high hopes for its second-year signal-caller.

Matt Bushman is having a big night, and he recorded 73 receiving yards on his first three catches. He scored his second touchdown of the game at the beginning of the third quarter on a play that looked like a turnover waiting to happen.

What appeared at first to be a great Texans touchdown catch turned into a 49ers interception in the blink of an eye. Credit to both defensive backs on this play for fighting for the ball. Samuel Womack III knocked it loose, and then Tarvarius Moore somehow hauled it in.

Whose man was that?!

Chiefs tight end Matt Bushman ran a simple corner route, and it resulted in a 54-yard touchdown. The safety wasn’t looking in his direction, and the cornerback thought he was handing off the tight end to his teammate. This play is going to look ugly when the Chiefs review the film.

The Packers got off to a slow start on Thursday night — going three-and-out on their first two possessions. Things began to click on their third drive, however, as Green Bay went 83 yards down the field on 11 plays to score the first touchdown of the game.

It was the undrafted rookie out of Iowa who got into the end zone for the Packers. Check out this EXPLOSIVE run by Tyler Goodson, capped by the spin move.

Houston’s rookie running back has been one of the stars of the preseason. After an impressive Week 1 outing, Pierce didn’t play last weekend. Texans head coach Lovie Smith said he held Pierce out because they saw a lot of him in the first preseason game, per Pro Football Network, which may mean he’s RB1.

Pierce played Thursday night, however, and on the Texans’ opening drive, he rushed six times for 37 yards as Houston went 85 yards down the field on 11 plays and scored a touchdown. Who scored for the Texans? I’ll give you one guess.

Earlier this week, legendary Hall of Fame quarterback Len Dawson passed away at 87. The former No. 5 overall pick was a Super Bowl champion, Super Bowl MVP, NFL Man of the Year and a Chiefs legend. To open up the Chiefs’ Thursday night preseason matchup, Patrick Mahomes took the field and lined his offense up in the famous “choir huddle” to honor Dawson.

After the delay of game penalty, which was declined by the Packers, Mahomes trotted off the field.

Herschel Walker denies paying for abortion, but says it’s “nothing to be ashamed of” had that happened

Let’s talk baggage: how much is your carry on costing?

How Technology Has Changed How Companies Hire People