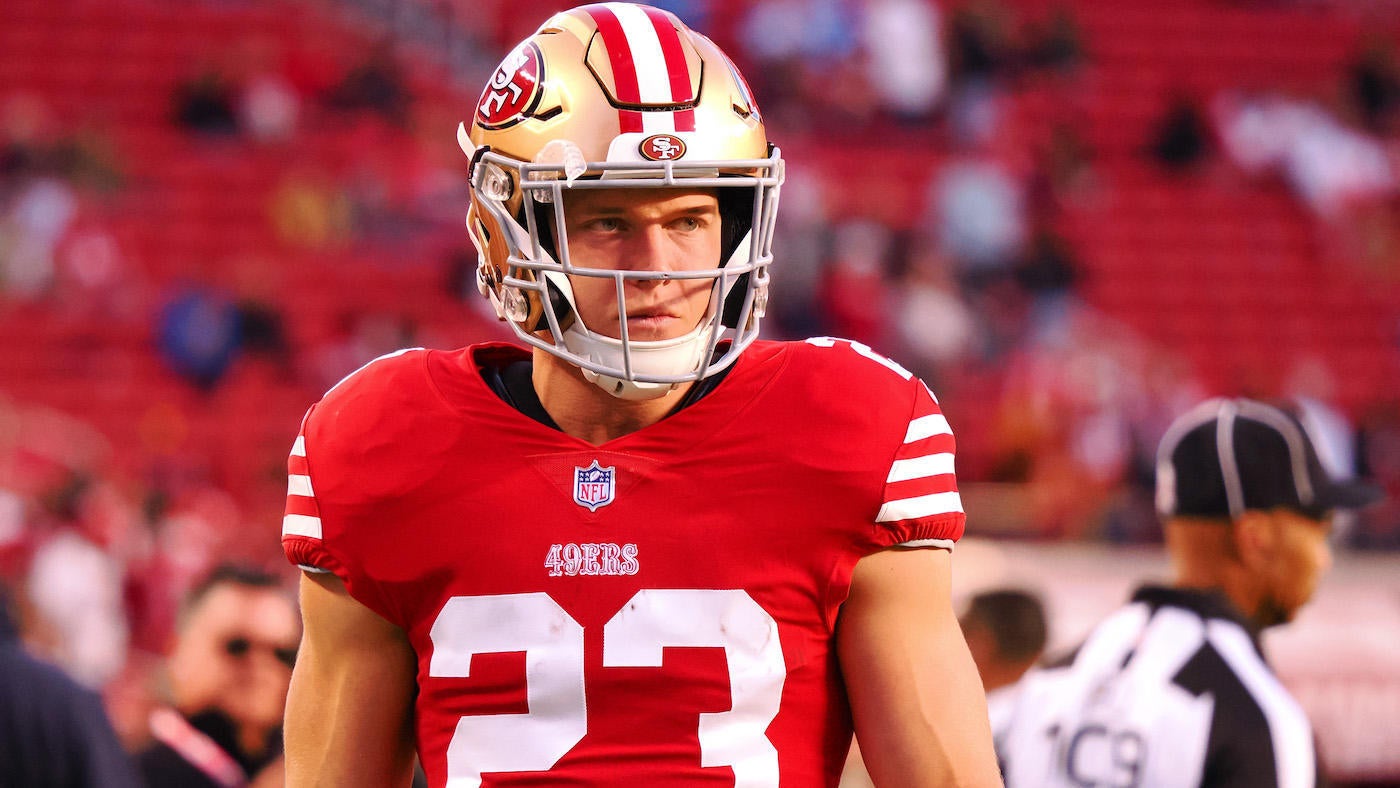 When the Los Angeles Chargers take on the Jacksonville Jaguars on Saturday during NFL Super Wild Card Weekend 2023, they will do so without wide receiver Mike Williams, who missed practices this week with a back injury suffered in Week 18. Although both teams are loaded with wide receiver talent, successful NFL DFS lineups and NFL DFS stacks could hinge on the play of each team’s running back. Even if Williams is able to play for the Chargers, there is a chance Chargers running back Austin Ekeler could be the team’s top pass-catcher, as the Jaguars’ defense allowed opposing running backs to make 107 receptions for 815 yards this season. Before you make your NFL DFS picks for Saturday’s Wild Card slate on sites like DraftKings and FanDuel, be sure to check out the NFL DFS advice and strategy from SportsLine daily Fantasy expert Mike McClure.

This year, he’s already won the DraftKings Millionaire Maker twice and the FanDuel Million once. Now, McClure has turned his attention to Saturday’s Wild Card matchups and locked in his top daily Fantasy football picks. You can only see his picks and analysis at SportsLine.

One of McClure’s top NFL DFS picks for Wild Card Saturday is 49ers running back Christian McCaffrey ($8,500 on DraftKings and $9,800 on FanDuel). For as strong as rookie quarterback Brock Purdy has played to close out the season, when it comes to the 2023 NFL playoffs, 49ers head coach Kyle Shanahan should try to protect him as much as possible with a heavy dose of McCaffrey on offense. The Seahawks’ defense gave up the ninth-most yards per carry to opposing running backs this season at 4.66.

Additionally, Seattle had the seventh-worst success rate stuffing opponent run plays this season (16%), which doesn’t figure to dramatically improve this weekend. Two of Seattle’s starting defensive linemen, Shelby Harris (knee) and nose tackle Al Woods (achilles), have been dealing with injuries that have kept them from practicing to start the week. Furthermore, the Seahawks have been one of the league’s worst defenses at limiting running backs in the passing game (92-788-4). McCaffrey has caught 52 of 62 targets for 464 yards with four scores since being traded to San Francisco.

Part of McClure’s optimal NFL DFS strategy also includes rostering Seahawks running back Kenneth Walker III ($6,400 on DraftKings and $7,700 on FanDuel). Over the last three weeks, Walker has put up 354 rushing yards on 78 carries. The 49ers have allowed the second-fewest rushing yards overall this season (1,321), but they have managed to give up 11 rushing touchdowns.

Walker tied with five other running backs for the third-most red zone touches (44) this season. However, he had the second-most rushing yards inside the 20 at 149 to go with seven touchdowns. Although 49ers opponents finished with the fewest red zone rushing attempts this season (54), they gave up the sixth-most yards per carry average (3.1). An offensive explosion shouldn’t be the expectation from Seattle, but Walker still has the potential to be productive in a tough wild card matchup. See who else to pick here.

McClure is also targeting another undervalued player who could explode for huge numbers on NFL Wild Card Weekend 2023. This pick could be the difference between winning your tournaments and cash games or going home with nothing. You can only see who it is, and the rest of McClure’s NFL DFS picks, at SportsLine.