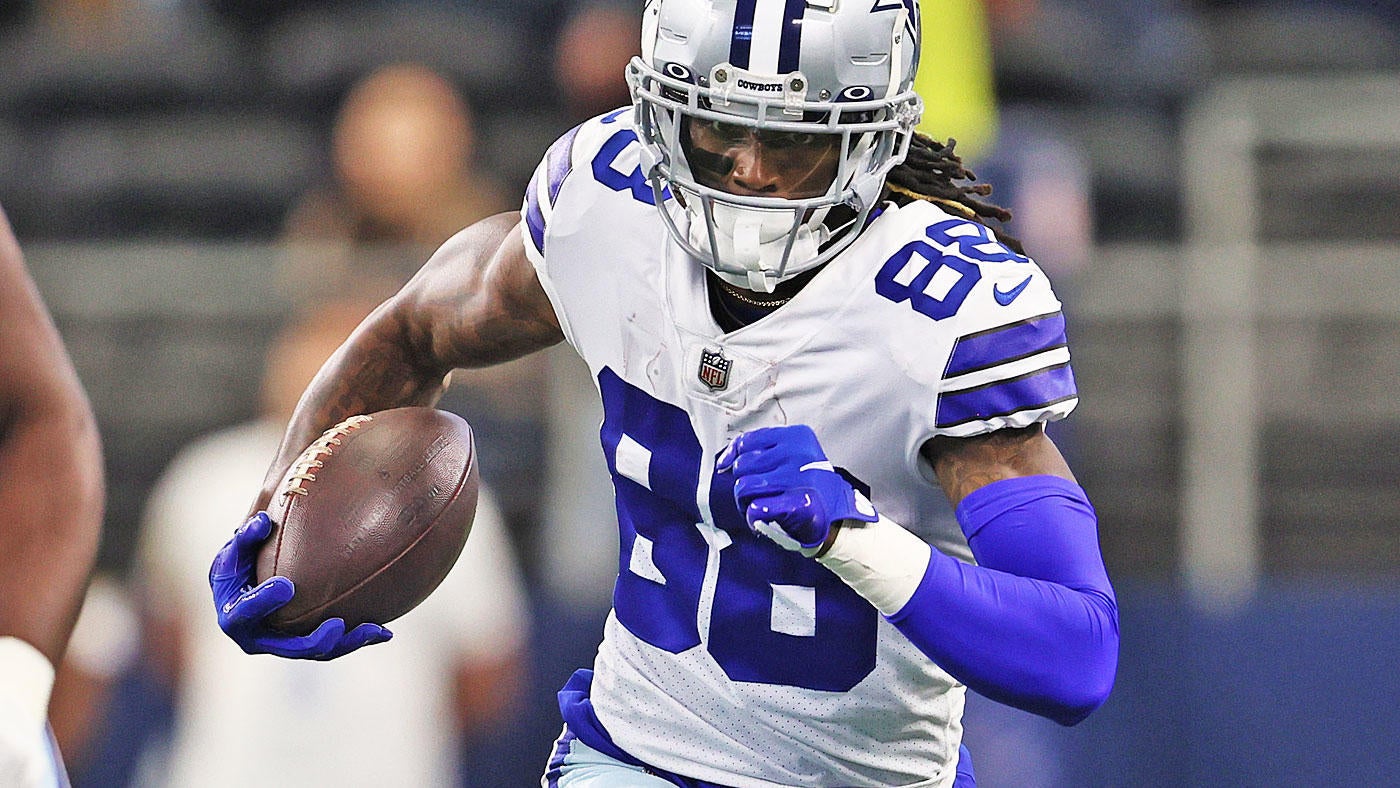 NFL Super Wild Card Weekend 2023 will conclude on Monday Night Football with the Tampa Bay Buccaneers hosting the Dallas Cowboys. It’s the last chance of the opening round of the 2023 NFL playoffs for NFL DFS tournaments and cash games, but a pair of star-studded lineups will create a deeper-than-normal NFL DFS player pool for a single-game slate. Dak Prescott and Tom Brady have been two of the most prolific quarterbacks over the last several seasons and both are capable of putting up big passing numbers. Meanwhile, each team features star running backs like Rachaad White, Tony Pollard, Leonard Fournette and Ezekiel Elliott. Before you make your NFL DFS picks for Monday’s Wild Card slate on sites like DraftKings and FanDuel, be sure to check out the NFL DFS advice and strategy from SportsLine daily Fantasy expert Mike McClure.

This year, he’s already won the DraftKings Millionaire Maker twice and the FanDuel Million once. Now, McClure has turned his attention to Buccaneers vs. Cowboys and locked in his top daily Fantasy football picks. You can only see his picks and analysis at SportsLine.

One of McClure’s NFL DFS picks for a special Wild Card Weekend edition of Monday Night Football is Buccaneers running back Leonard Fournette. The sixth-year veteran only averaged 3.5 yards per carry this season as the Buccaneers struggled to establish their running game. However, Fournette’s evolution as a receiver over the last four seasons has helped him continue to be viable regardless of his NFL DFS matchups.

In five postseason games with the Bucs, Fournette has rushed for 351 yards and five touchdowns while also catching 27 passes for 204 yards and a score. In Week 1 against the Cowboys, Fournette rushed for 127 yards on 21 carries.

Part of McClure’s optimal NFL DFS strategy also includes rostering Cowboys wide receiver CeeDee Lamb. The 23-year-old had already established himself as one of the most dynamic young receivers, but the Cowboys made it clear that they expected even more from when they traded Amari Cooper to the Browns during the offseason.

Lamb delivered with new career-highs in receptions (107), receiving yards (1,359) and touchdowns (9). He also finished with 33 catches for 398 yards and three touchdowns over the final four weeks of the season. Now, he’ll take on a Buccaneers defense that ranked 28th in passing touchdowns allowed (29) and that has allowed an average of 20.9 points on DraftKings to leading receivers over the last month. See who else to pick here.

How to set NFL DFS lineups for Cowboys vs. Buccaneers

McClure is also targeting another undervalued player who could explode for huge numbers on Monday Night Football. This pick could be the difference between winning your tournaments and cash games or going home with nothing. You can only see who it is, and the rest of McClure’s NFL DFS picks, at SportsLine.

Solving the mystery of the Chinese spy balloon