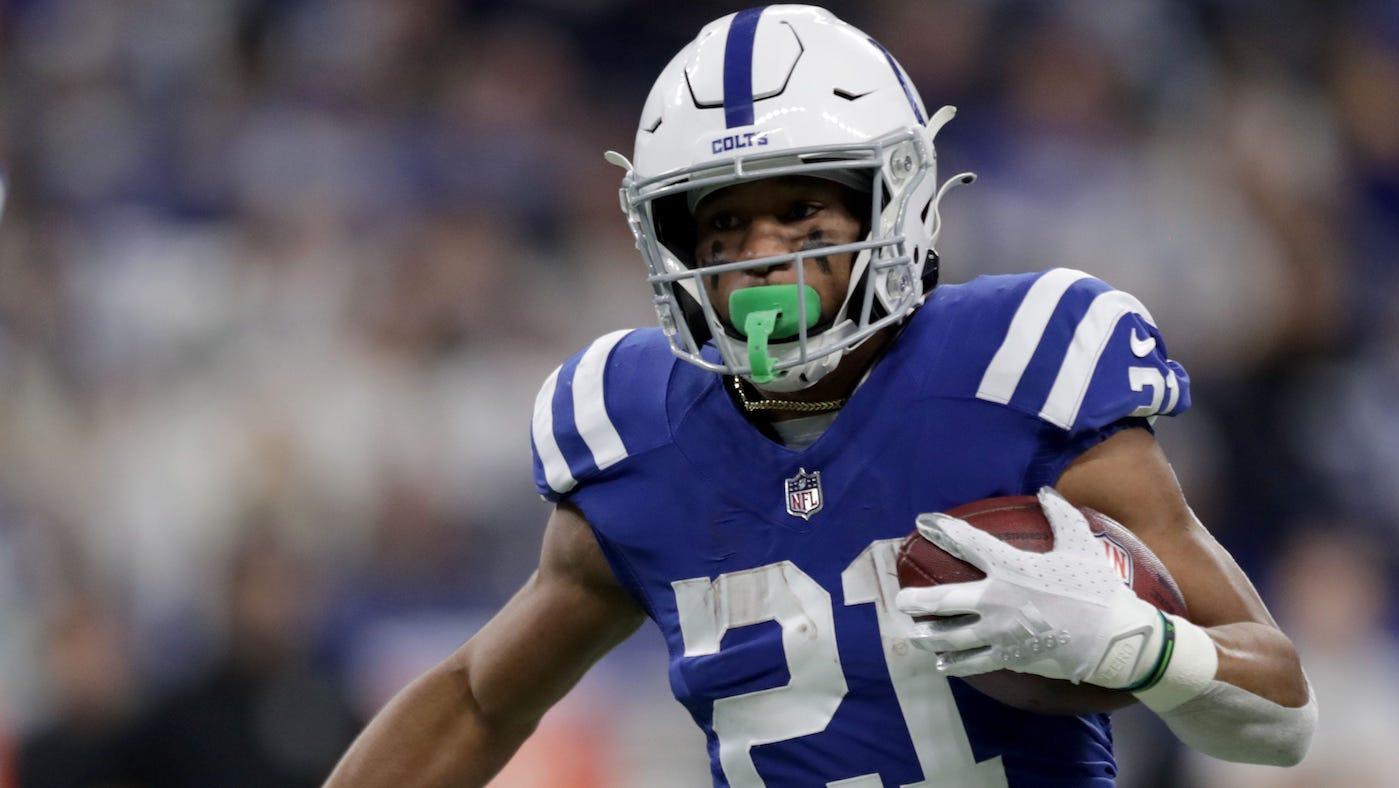 Ahead of the season, anticipation was high for a healthy Jerry Jeudy to blossom in the new-look Broncos offense with Russell Wilson at quarterback. After a breakout Week 1 performance that ended with 102 yards and a touchdown, he had just three catches for just 28 yards over the next two weeks. Jeudy finished with 53 yards and a score in Week 4, but is that enough to warrant considering him for your NFL DFS lineups and NFL DFS stacks on Thursday Night Football when the Broncos take on the Colts?

Indianapolis has allowed the fewest yards to wide receivers, but they could be without starting safety Julian Blackmon (ankle) for the second consecutive week. Receiver is a tricky position to decode in the NFL DFS player pool after Colts pass-catcher Michael Pittman finished with just three catches for 31 yards in Week 4. Before you make your NFL DFS picks for Thursday Night Football, be sure to see the NFL DFS advice, strategy and player projections from SportsLine daily Fantasy expert Mike McClure.

Now, McClure has turned his attention to Broncos vs. Colts and locked in his top daily Fantasy football picks. You can only see his picks and analysis at SportsLine.

One of McClure’s top NFL DFS picks for Thursday Night Football is Colts running back Nyheim Hines. Indianapolis could be without starter Jonathan Taylor following an ankle injury suffered at the end of the Colts’ loss to Tennessee last Sunday, which sets Hines up for an increased workload. Even with minimal usage as a rusher this season, Hines still has a career average of 4.1 yards per carry.

Where Hines is most effective is as a receiver, and he opened the season with 87 total receiving yards in the first two games. Denver had been strong against opposing rushing attacks this year until Las Vegas found a weakness last week and gashed the Broncos for 212 yards. The Broncos have also been stingy in defending running back receptions, but Hines is one of the elite pass-catching backs in the NFL and should be a featured weapon on Thursday.

Part of McClure’s optimal NFL DFS strategy also includes rostering Broncos quarterback Russell Wilson, who has yet to hit his stride under new head coach Nathaniel Hackett, but had a productive game in last week’s loss to Las Vegas. Against the Raiders, Wilson completed 68 percent of his passes and finished with three total touchdowns. For the season, he has thrown for 980 yards with four touchdowns to just one interception.

Wilson wasn’t credited with a single poor throw last week against the Raiders, and for the season, he has a poor throw rate of 13.5 percent, down from last season’s overall mark of 18.6. You can see the rest of McClure’s NFL DFS advice here.

How to make NFL DFS lineups for Broncos vs. Colts

McClure is also targeting another undervalued option that could explode for huge numbers. This pick could be the difference between winning your tournaments and cash games or going home with nothing. You can only see who it is, and the rest of McClure’s NFL DFS picks, at SportsLine.

Who is Mike McClure including in his optimal NFL DFS lineups for Thursday Night Football? And which under-the-radar player is a must-roster? Visit SportsLine now to see optimal NFL DFS picks, rankings, advice, and stacks, all from a DFS expert who has won millions with his daily Fantasy picks, and find out. 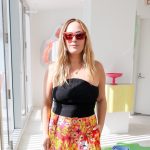 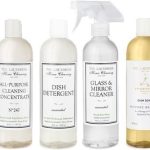 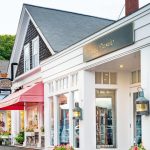