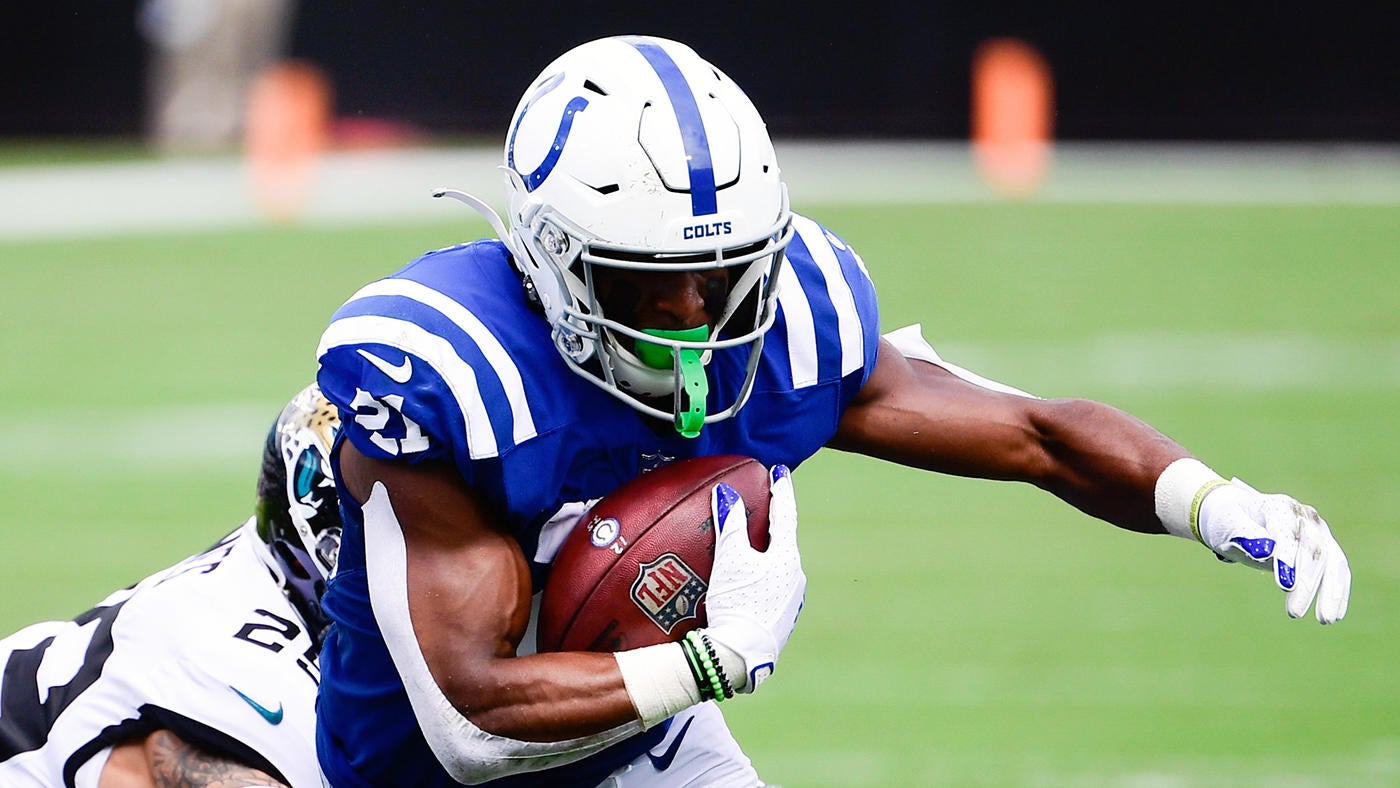 The Indianapolis Colts (1-2-1) will try to find their footing when they visits the Denver Broncos (2-2) on Thursday Night Football. Indy ranks last in the league in scoring despite having the reigning rushing champion, Jonathan Taylor (out, ankle), and newcomer Matt Ryan. Even with the Colts’ struggles and Taylor sidelined, there is still value to be found with Indianapolis’ players for Thursday’s NFL DFS lineups. Michael Pittman Jr. is averaging nearly 75 receiving yards per game, while tight ends Mo Alie-Cox and Jelani Woods each have a pair of receiving touchdowns and could be popular NFL DFS picks.

Rookie receiver Alec Pierce has also emerged as one of the potential NFL DFS picks with 141 yards over his last two games. Which NFL DFS stacks should you target from the NFL DFS player pool in Colts vs. Broncos? Before you make your NFL DFS picks for Thursday Night Football, be sure to see the NFL DFS advice, strategy and player projections from SportsLine daily Fantasy expert Mike McClure.

Now, McClure has turned his attention to Broncos vs. Colts and locked in his top daily Fantasy football picks. You can only see his picks and analysis at SportsLine.

One of McClure’s top NFL DFS picks for Thursday Night Football is Colts running back Nyheim Hines. Hines is the next man up with Taylor’s ankle injury, and he’s already proven he can carry the load as a starter. In the only game Taylor missed in his NFL career back in 2020, Hines stepped up with 95 scrimmage yards on 18 touches.

Josh Jacobs ran through the Broncos last week with 144 rushing yards, two touchdowns and another 31 yards in receptions. That continued a trend of opposing players taking advantage of Denver since the team is allowing 5.2 yards per carry to starting running backs.

Part of McClure’s optimal NFL DFS strategy also includes rostering Broncos quarterback Russell Wilson. Denver sent a haul of draft picks and three talented young players to Seattle to acquire Wilson and have gotten mixed results over the first month of the season. Wilson is only completing 61.1 percent of his passes and has only thrown four touchdowns thus far, but he has thrown for 980 yards overall and is averaging a respectable 7.5 yards per pass attempt.

Last week in a loss to the Raiders, Wilson had his most efficient performance yet, completing 18 of 25 passes for 237 yards and two scores while rushing for 29 yards and a touchdown. With Williams out, Wilson might have to become more involved in the running game to keep the offense balanced, a positive sign for anybody who puts him in their NFL DFS lineups against the Colts on Thursday. You can see the rest of McClure’s NFL DFS advice here.

How to make NFL DFS lineups for Broncos vs. Colts

McClure is also targeting another undervalued option that could explode for huge numbers. This pick could be the difference between winning your tournaments and cash games or going home with nothing. You can only see who it is, and the rest of McClure’s NFL DFS picks, at SportsLine.

Who is Mike McClure including in his optimal NFL DFS lineups for Thursday Night Football? And which under-the-radar player is a must-roster? Visit SportsLine now to see optimal NFL DFS picks, rankings, advice, and stacks, all from a DFS expert who has won millions with his daily Fantasy picks, and find out.