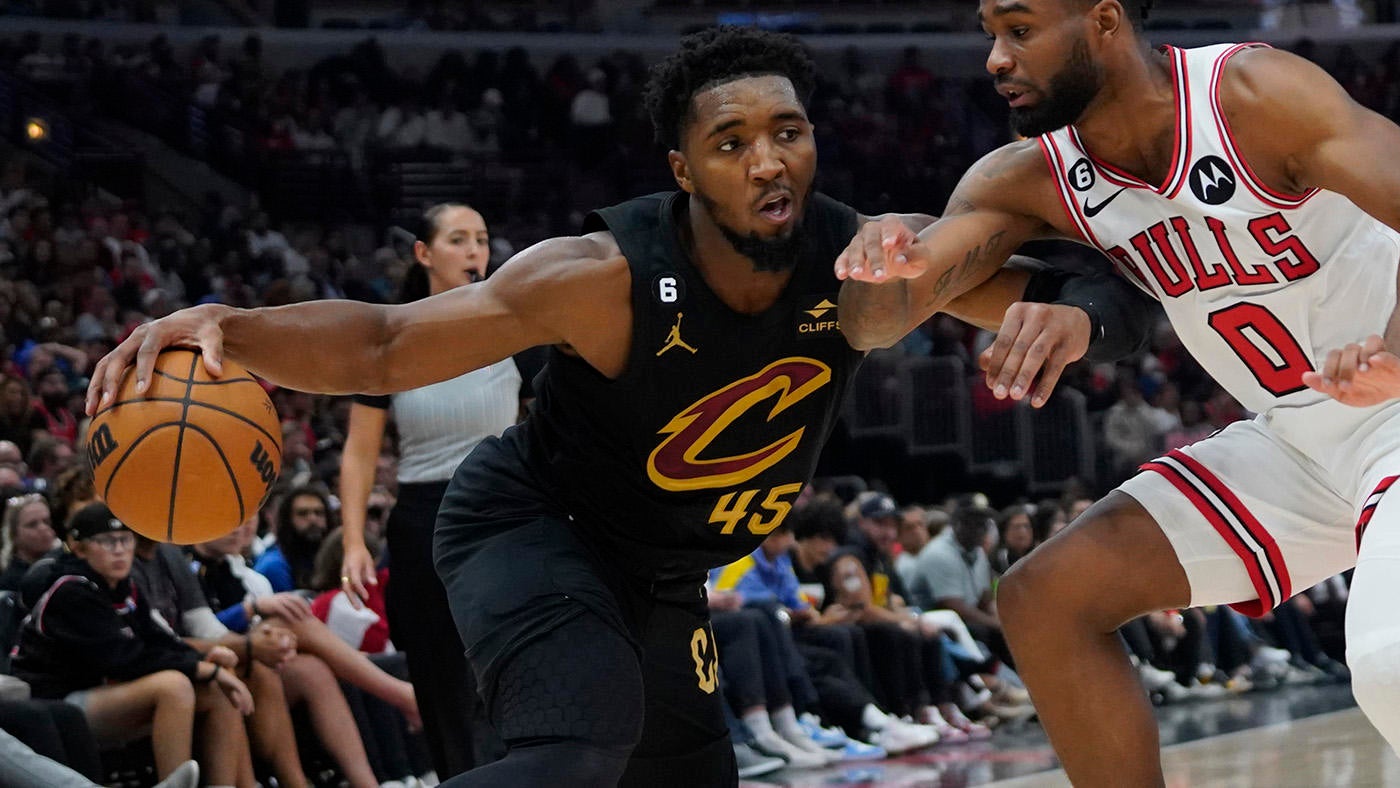 Kawhi Leonard and John Wall aren’t likely to play in both games of back-to-back matchups this season, but after both sat out of the Clippers‘ win against Sacramento on Saturday, each could be an option for NBA DFS lineups on Sunday. Los Angeles will need both back on the floor against the Phoenix Suns, who are coming off a two-point loss to Portland on Friday. Wall and Leonard went a combined 13-for-27 in their season-opening win against the Lakers for 29 points, but will be looking for more against one of the top teams in the Western Conference on Sunday.

Elsewhere, Deandre Ayton and Devin Booker have gotten off to a fast start this season for Phoenix, and have scored a combined 105 points in their first two games. Another name to keep an eye on in the NBA DFS player pool is Mikal Bridges, who has played the second-most minutes for the Suns. Before making your NBA DFS picks for Sunday, be sure to check out the NBA DFS advice, player rankings, stacks and top daily Fantasy basketball picks from SportsLine’s Mike McClure.

On Saturday, he highlighted Bucks superstar Giannis Antetokounmpo as one of his top NBA DFS picks on both DraftKings and FanDuel. The result: Antetokounmpo scored 44 points and grabbed 12 rebounds to return 64 points on DraftKings and 58.9 points on FanDuel. Anybody that included him in their lineups was well on the way to a profitable day.

Now, McClure has turned his attention to NBA action on Sunday and locked in his top daily Fantasy basketball picks. You can only see them by heading to SportsLine.

For Sunday, one of McClure’s top NBA DFS picks is Cavaliers guard Donovan Mitchell, who is listed at $8,600 on DraftKings and $8,500 on FanDuel. The new Cavalier has scored at least 30 points in each of his first two games this season. On Saturday against Chicago, he dropped 32 points to go with nine rebounds, eight assists and a steal.

On Sunday, Cleveland gets back to work at home against Washington, which is off to a solid 2-0 start, but was a friendly matchup for Mitchell last season. In two games with the Jazz against the Wizards in 2021-22, Mitchell averaged 30 points, 4.5 assists and hit 38% of his 3-point attempts. While the season is still very young, Mitchell has stepped right in as the featured scoring option in the Cavs’ offense, and has commanded a 34.7% usage rate through his first two games.

Another part of McClure’s optimal NBA DFS strategy includes rostering Pelicans guard CJ McCollum ($7,000 on DraftKings and $7,600 on FanDuel). McCollum scored 21 points in each of his first two games, and in his last start against Charlotte on Friday, he also snagged six rebounds with a steal in the Pelicans’ 12-point win. Through his first two games, he is shooting a healthy 48.5% from the field and moves on to a matchup at home against Utah, which has allowed opponents to hit nearly 47% of their shots in their first two outings.

Although he played his first 36 games of last season with Portland, overall, McCollum was a more efficient shooter in home games overall last year. His field goal percentage was 13 points higher at home than on the road in 2021-22. The Jazz have a dramatically different roster than last season, but in two games against Utah last year, McCollum averaged 21.5 points, five assists and four rebounds.

How to set your NBA DFS lineups for Sunday, October 23

McClure is also targeting a player who could go off for massive numbers on Sunday because of a dream matchup. This pick could be the difference between winning your tournaments and cash games or going home with nothing. You can only see who it is here.

Who is DFS pro Mike McClure putting in his optimal NBA DFS lineups for Sunday? Visit SportsLine now to see optimal NBA DFS picks, rankings, advice, and stacks, all from a professional DFS player who has almost $2 million in career winnings, and find out.