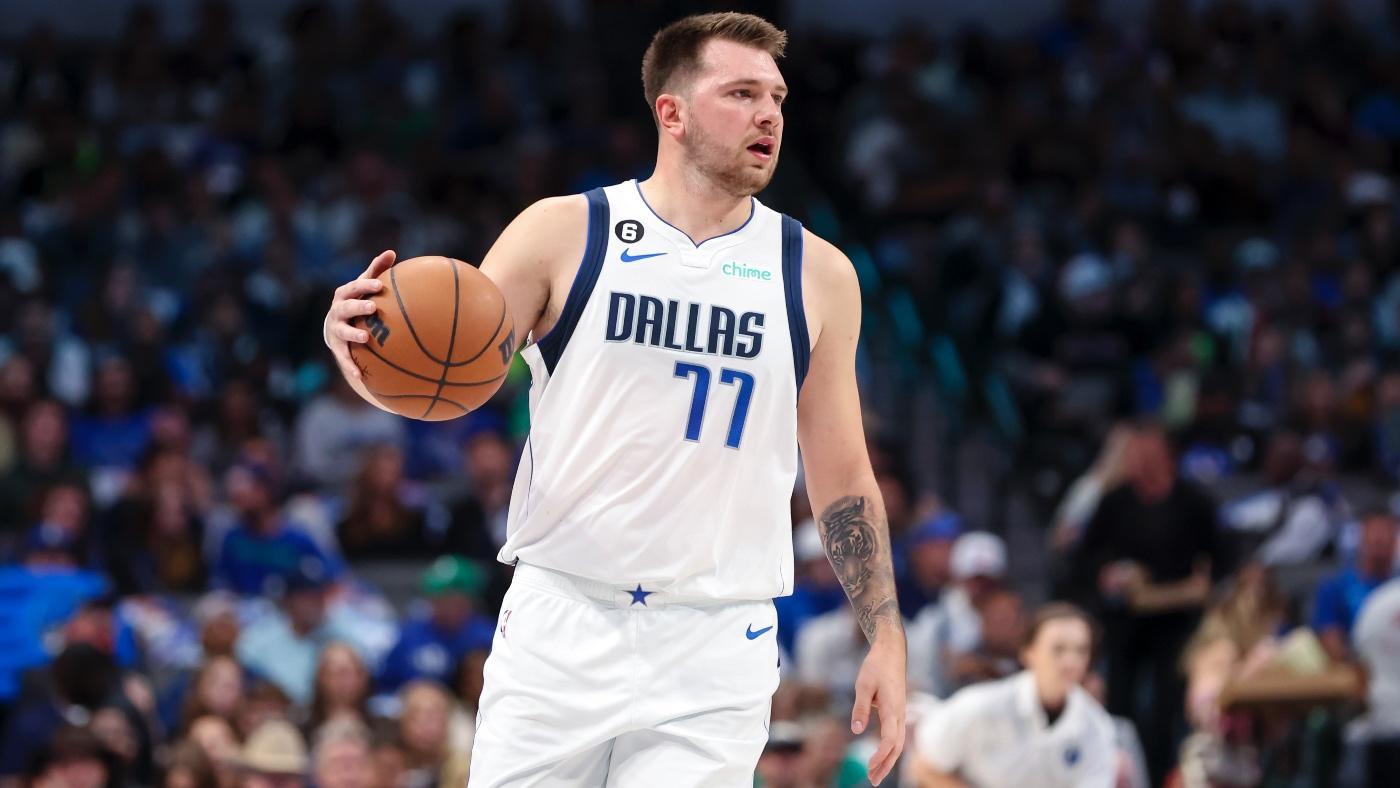 With just three NBA games on tap for Tuesday, there is a limited NBA DFS player pool on sites like DraftKings and FanDuel. And with such players as Paul George, Damian Lillard and Kawhi Leonard listed as out, there are even fewer options to build your daily Fantasy basketball lineups around. But as any NBA DFS player knows, a winning strategy isn’t just built around superstar players but also some under-the-radar options who can produce for your team. With that in mind, perhaps someone like Terance Mann could make the most of your NBA DFS salary cap with the litany of injured Clippers.

When Leonard and George sat out on Sunday, Mann had 14 points, seven boards and five assists. Maybe just as important is that he logged a team-high of 38 minutes, which portends more opportunities to produce stat lines like that for Tuesday. But, before making any NBA DFS picks, be sure to check out the NBA DFS advice, player rankings, stacks and top daily Fantasy basketball picks from SportsLine’s Mike McClure.

On Monday, he highlighted Pelicans forward Zion Williamson as one of his top NBA DFS picks on both DraftKings and FanDuel. The result: Williamson scored 23 points to go with eight rebounds, eight assists and three blocks to return 51 points on DraftKings and 52.6 points on FanDuel. Anybody that included him in their lineups was well on the way to a profitable day.

Now, McClure has turned his attention to NBA action on Tuesday and locked in his top daily Fantasy basketball picks. You can only see them by heading to SportsLine.

One of McClure’s top NBA DFS picks is Mavericks guard Luka Doncic who is listed at $12,600 on DraftKings and $12,000 on FanDuel. Doncic was the preseason favorite to win the NBA MVP award and his candidacy hasn’t disappointed. He leads the league with 33.1 points, while also adding 8.7 rebounds, 8.4 assists and 1.7 steals per game.

On Tuesday, Doncic and the Mavs will face the Warriors for the first time since the two matched up in the Western Conference Finals last season. Across those five games, Doncic averaged 32 points, 9.2 boards, 6.0 assists and 1.6 steals. Across four regular-season contests against Golden State last season, Doncic had a triple-double in one game and a 41-point night in another. This year’s Warriors squad ranks 27th in points allowed per game, so Doncic is a must-start for Tuesday.

Another part of McClure’s optimal NBA DFS strategy includes rostering Knicks forward Julius Randle ($8,000 on DraftKings and $7,800 on FanDuel). Randle came up one dime shy of a triple-double in his last game as he dropped 14 points along with 10 boards and nine assists on Sunday versus Memphis.

Today is Randle’s 28th birthday and in his last birthday game — which came in 2019 — Randle produced a 22-10-4 stat line. He’s been on a nice stretch as of late as over his last 13 games, all but two have seen him either record a double-double or score 20-plus points. He has a great matchup tonight against a beaten-down Pistons squad that lists four of its starters as either out or questionable. Detroit also ranks among the bottom eight in Fantasy points allowed to opposing power forwards on both DraftKings and FanDuel, further boosting the birthday boy’s stock.

How to set your NBA DFS lineups for Tuesday, November 29

McClure is also targeting a player who could go off for massive numbers on Tuesday because of a dream matchup. This pick could be the difference between winning your tournaments and cash games or going home with nothing. You can only see who it is here.

Who is DFS pro Mike McClure putting in his optimal NBA DFS lineups for Tuesday? Visit SportsLine now to see optimal NBA DFS picks, rankings, advice, and stacks, all from a professional DFS player who has over $2 million in career winnings, and find out.

DOJ working to brief senators on Trump and Biden documents