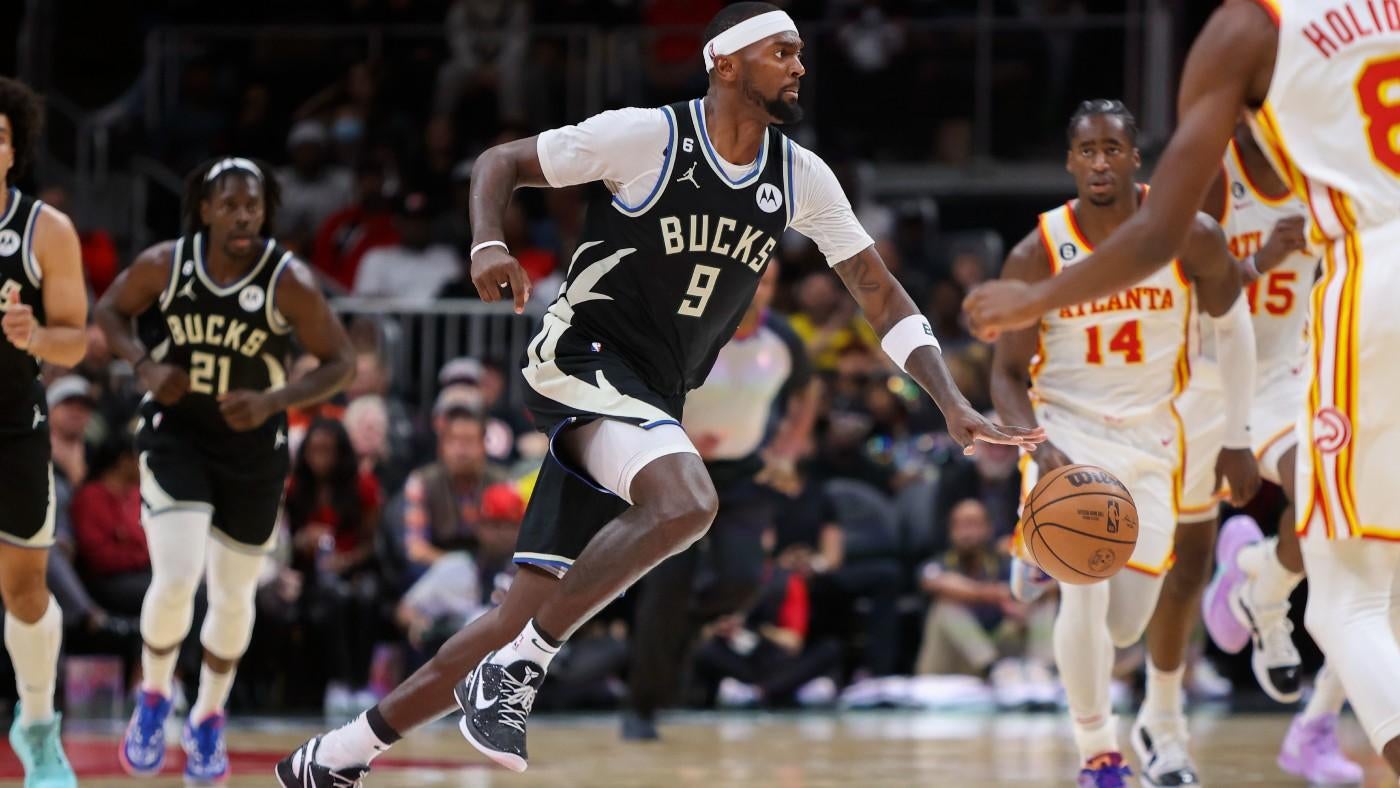 Something just doesn’t seem right about a team led by LeBron James and Anthony Davis struggling through a 2-8 start to an NBA season, but that is the situation the Los Angeles Lakers find themselves in heading into Wednesday. The Lakers have lost their last three games, the most recent of which was a 23-point defeat to the Utah Jazz on Monday without James (foot). James is expected to be back in action on Wednesday against Paul George and the Clippers, but can you count on him or Davis in your NBA DFS lineups?

As polarizing as he can be, Lakers guard Russell Westbrook has actually been as efficient as he has been effective in his recent appearances. He could be an option in the NBA DFS player pool after he has made 56% of his shots and averaged 22.3 points per game over his last three. Before you make your NBA DFS picks for Wednesday, be sure to check out the NBA DFS advice, player rankings, stacks and top daily Fantasy basketball picks from SportsLine’s Mike McClure.

On Monday, he highlighted Pistons guard Cade Cunningham as one of his top NBA DFS picks on both DraftKings and FanDuel. The result: Cunningham scored 21 points to go with 11 rebounds and seven assists to return 47.25 points on DraftKings and 42.7 points on FanDuel. Anybody that included him in their lineups was well on the way to a profitable day.

Now, McClure has turned his attention to NBA action on Wednesday and locked in his top daily Fantasy basketball picks. You can only see them by heading to SportsLine.

One of McClure’s top NBA DFS picks is Bucks center Bobby Portis ($6,800 on DraftKings and $5,900 on FanDuel). Portis scored 11 points with 10 rebounds in his last start on Monday against Atlanta. For the season, he is averaging 13.1 points, 11.1 rebounds and two assists per game.

The majority of Portis’ shots this season have come from beyond the three-point line, and over their last three games, the Thunder have allowed opponents to hit 39.6% of their three-point attempts. Although Portis has hit just 34.1% of his threes so far this season, last year, he hit 45.5% of them against OKC. Overall in his two meetings with the Thunder in 2021-22, he averaged 17.5 points with 13.5 rebounds. But with Giannis Antetokounmpo (knee) and Jrue Holiday (ankle) out on Wednesday, Portis is in line to be Milwaukee’s No. 1 option and is poised for a huge game.

Another part of McClure’s optimal NBA DFS strategy includes rostering Nets SG/SF Joe Harris ($4,200 on DraftKings and $3,800 on FanDuel). In his last start against Dallas on Monday, he scored a season-high 14 points to go with five rebounds and four assists. Since getting the night off in the team’s last game against Dallas on October 27 (injury management), he has averaged 8.8 points with 3.5 rebounds and 2.3 assists over six appearances.

The Nets host the New York Knicks on Wednesday, who Harris hasn’t played since the 2020-21 season. In three starts against them that year, he averaged 14.7 points with four rebounds. Harris is still finding his rhythm beyond the three-point line this season, but he has hit 60 percent of his two-point attempts, which is the highest rate of his career.

How to set your NBA DFS lineups for Wednesday, November 9

McClure is also targeting a player who could go off for massive numbers on Wednesday because of a dream matchup. This pick could be the difference between winning your tournaments and cash games or going home with nothing. You can only see who it is here.

Who is DFS pro Mike McClure putting in his optimal NBA DFS lineups for Wednesday? Visit SportsLine now to see optimal NBA DFS picks, rankings, advice, and stacks, all from a professional DFS player who has over $2 million in career winnings, and find out.

Cheap Entertainment by Walt Disney (NYSE:DIS) Could Spark a Comeback

Frozen raspberries recalled due to potential hepatitis A contamination