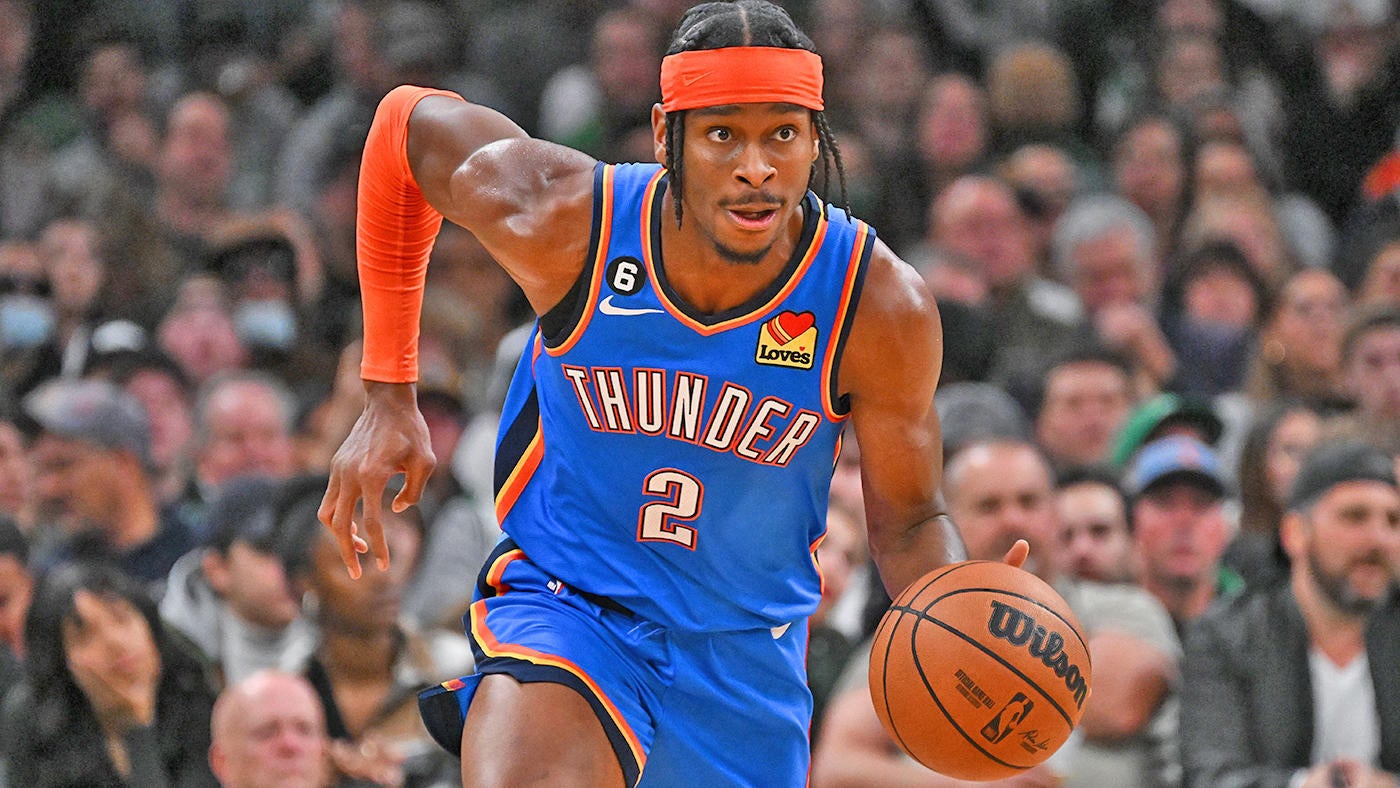 Zion Williamson has missed the New Orleans Pelicans‘ last three games with a foot injury, but is set to make his return to action on Monday against Stephen Curry and the Golden State Warriors. Golden State received a much-needed 41-point performance from Klay Thompson on Sunday in a win against the Houston Rockets, but can you count on him to deliver another big-time effort at New Orleans and in NBA DFS lineups? Curry and Thompson were both inactive for the earlier meeting between the sides this season and Williamson finished with just 16 points and three rebounds.

After Williamson missed two games on October 25 and 28, he returned with a 21-point, 12-rebound effort against the Clippers on October 30. He could be a top option in the NBA DFS player pool yet again, after he averaged 25.8 points, six rebounds and 4.2 assists over the the five games following the Pels’ last game against Golden State on November 4. Before making any NBA DFS picks for Monday, be sure to check out the NBA DFS advice, player rankings, stacks and top daily Fantasy basketball picks from SportsLine’s Mike McClure.

On Sunday, he highlighted Grizzlies G/F Dillon Brooks as one of his top NBA DFS picks on both DraftKings and FanDuel. The result: Brooks scored a season-high 31 points to go with five rebounds, four assists and four steals to return 52.75 points on DraftKings and 55 points on FanDuel. Anybody that included him in their lineups was well on the way to a profitable day.

Now, McClure has turned his attention to NBA action on Monday and locked in his top daily Fantasy basketball picks. You can only see them by heading to SportsLine.

One of McClure’s top NBA DFS picks is Thunder guard Shai Gilgeous-Alexander, who is listed at $10,000 on DraftKings and $10,500 on FanDuel. Gilgeous-Alexander is coming off of his lowest scoring output of the season in his last start, when he followed up a 42-point night against Washington with a 15-point outing on Friday against Memphis. This year, Gilgeous-Alexander has averaged 31.1 points, 5.9 assists and 4.6 rebound games.

The Thunder are back in action on Monday at home against the New York Knicks, who have lost their last two games and will play in the second game of a road back-to-back. The Knicks have already lost once to Oklahoma City, and Gilgeous-Alexander scored 37 points with eight assists, five rebounds, three steals and two blocks. In home games this season, Gilgeous-Alexander’s 3-point percentage is 43.8%, compared to 39.3% on the road.

Another part of McClure’s optimal NBA DFS strategy includes stacking SGA with Oklahoma City guard Josh Giddey ($6,800 on DraftKings and FanDuel). Giddey scored 20 points to go with 11 assists, six rebounds and a block in his last start on Friday against Memphis. For the season, he averages 14.9 points, 7.1 rebounds and 5.7 assists per game.

Giddey posted a triple-double against the Knicks in their previous matchup, with 24 points, 12 assists and 10 rebounds. New York allows the fourth-most assists to opposing shooting guards (5.7 per game), and the Knicks allow opponents to pick out the third-most assists per game (28.2) when they are the visiting side this year. Twice in the last four games, Giddey has posted double-digit assists, and he averages 6.2 dimes per start in home games this year.

How to set your NBA DFS lineups for Monday, November 21

McClure is also targeting a player who could go off for massive numbers on Monday because of a dream matchup. This pick could be the difference between winning your tournaments and cash games or going home with nothing. You can only see who it is here.

Who is DFS pro Mike McClure putting in his optimal NBA DFS lineups for Monday? Visit SportsLine now to see optimal NBA DFS picks, rankings, advice, and stacks, all from a professional DFS player who has over $2 million in career winnings, and find out.