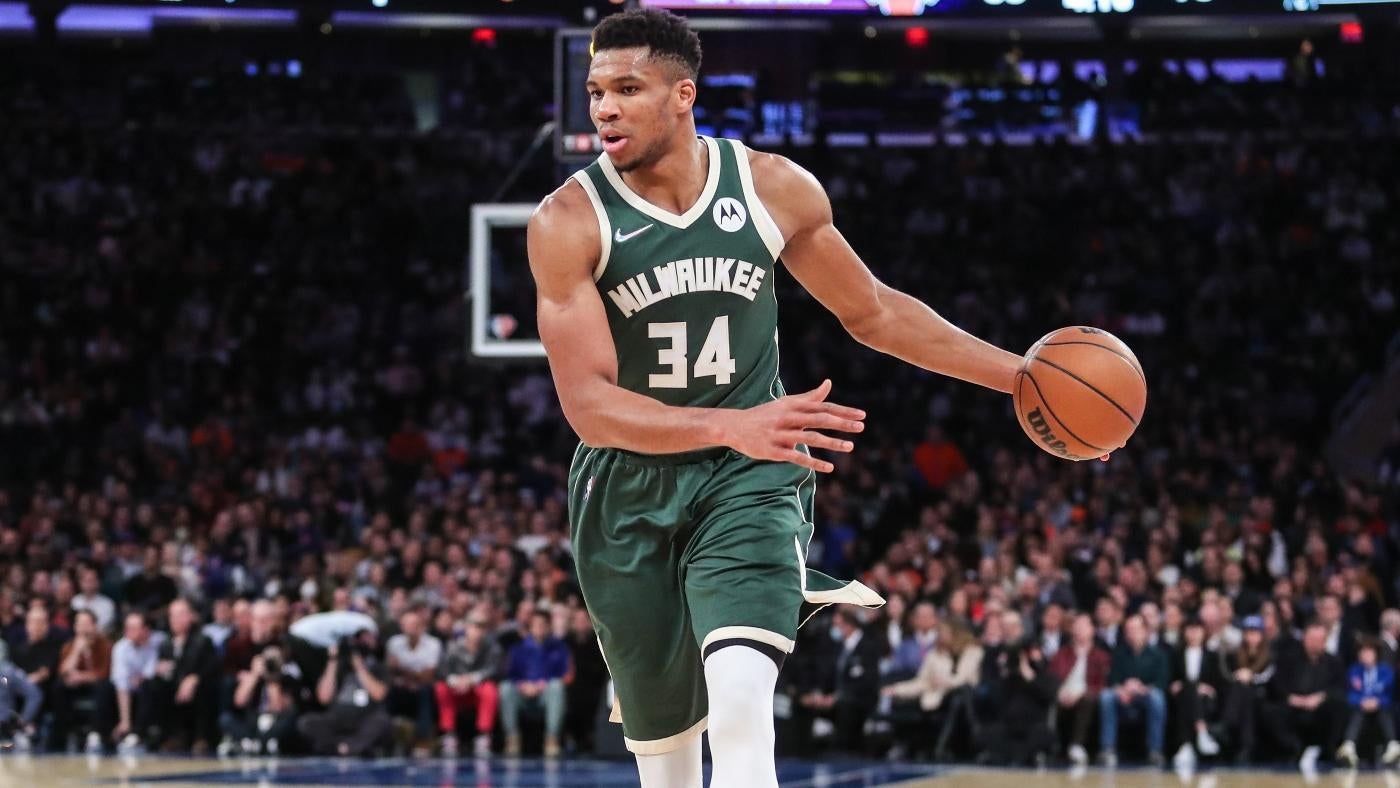 After a 5-2 start, the San Antonio Spurs limped through a five-game losing streak that sunk them below .500. They put an end to that on Friday, and after a couple of days off, they are back in action on Monday at Golden State, who will play the second of back-to-back games following a loss to Sacramento on Sunday. In the last game of the night on Monday’s NBA schedule at 10 p.m. ET, should you side with vets like Steph Curry and Klay Thompson, or emerging players like Keldon Johnson and Devin Vassell in your NBA DFS lineups?

Johnson has been dynamite over his last four starts for the Spurs, in which he has made half of his total field goal attempts and averaged 25 points with 4.5 rebounds per game. Golden State’s Jordan Poole has hit 46.7% of his 3-point attempts over his last two games, and could be a top option in the NBA DFS player pool as San Antonio has allowed opponents to hit 40% of their 3-pointers in road matchups this season. That’s one of seven games on the NBA schedule that daily Fantasy basketball players will be evaluating. Before making any NBA DFS picks for Monday, be sure to check out the NBA DFS advice, player rankings, stacks and top daily Fantasy basketball picks from SportsLine’s Mike McClure.

On Sunday, he highlighted Nets superstar Kevin Durant as one of his top NBA DFS picks on both DraftKings and FanDuel. The result: Durant scored 31 points to go with nine rebounds, seven assists and two blocks to return 56.25 points on DraftKings and 55.3 points on FanDuel. Anybody that included him in their lineups was well on the way to a profitable day.

Now, McClure has turned his attention to NBA action on Monday and locked in his top daily Fantasy basketball picks. You can only see them by heading to SportsLine.

One of McClure’s top NBA DFS picks is Bucks forward Giannis Antetokounmpo ($12,400 on DraftKings and $11,300 on FanDuel). Antetokounmpo has missed Milwaukee’s last two games, as he has been resting a sore knee. When he has been on the floor this season for the Bucks, he has averaged 31.8 points per game.

Antetokounmpo has missed three of Milwaukee’s last four games, but the one that he played was against Atlanta, which is also the Bucks’ opponent on Monday. In that game, he finished with 25 points, seven rebounds and two steals. In three games against the Hawks last season, he hit 50.8 percent of his shots over three games, and averaged 32 points, 7.7 rebounds and 5.7 assists.

Another part of McClure’s optimal NBA DFS strategy includes rostering Magic forward Chuma Okeke ($4,800 on DraftKings and $4,300 on FanDuel). Okeke has had an extended role with first overall pick Paolo Banchero on the shelf with an ankle injury. Banchero is considered a game-time decision at home against Charlotte on Monday, but Okeke could be primed for one of his better games this season whether he starts or not, as Charlotte is in rough shape and on an eight-game losing streak.

Charlotte is coached by former Magic head coach Steve Clifford, so Okeke and many of his teammates should have an understanding of what the Hornets will want to do on offense. Considering Okeke’s calling card is his defense and willingness to rebound, he should know what spots to hit and maximize those efforts on Monday. Okeke has the highest offensive rebound rate on the team (8.4%) and has hit 40% of his 3-point attempts over his last six appearances.

How to set your NBA DFS lineups for Monday, November 14

McClure is also targeting a player who could go off for massive numbers on Monday because of a dream matchup. This pick could be the difference between winning your tournaments and cash games or going home with nothing. You can only see who it is here.

Who is DFS pro Mike McClure putting in his optimal NBA DFS lineups for Monday? Visit SportsLine now to see optimal NBA DFS picks, rankings, advice, and stacks, all from a professional DFS player who has over $2 million in career winnings, and find out.