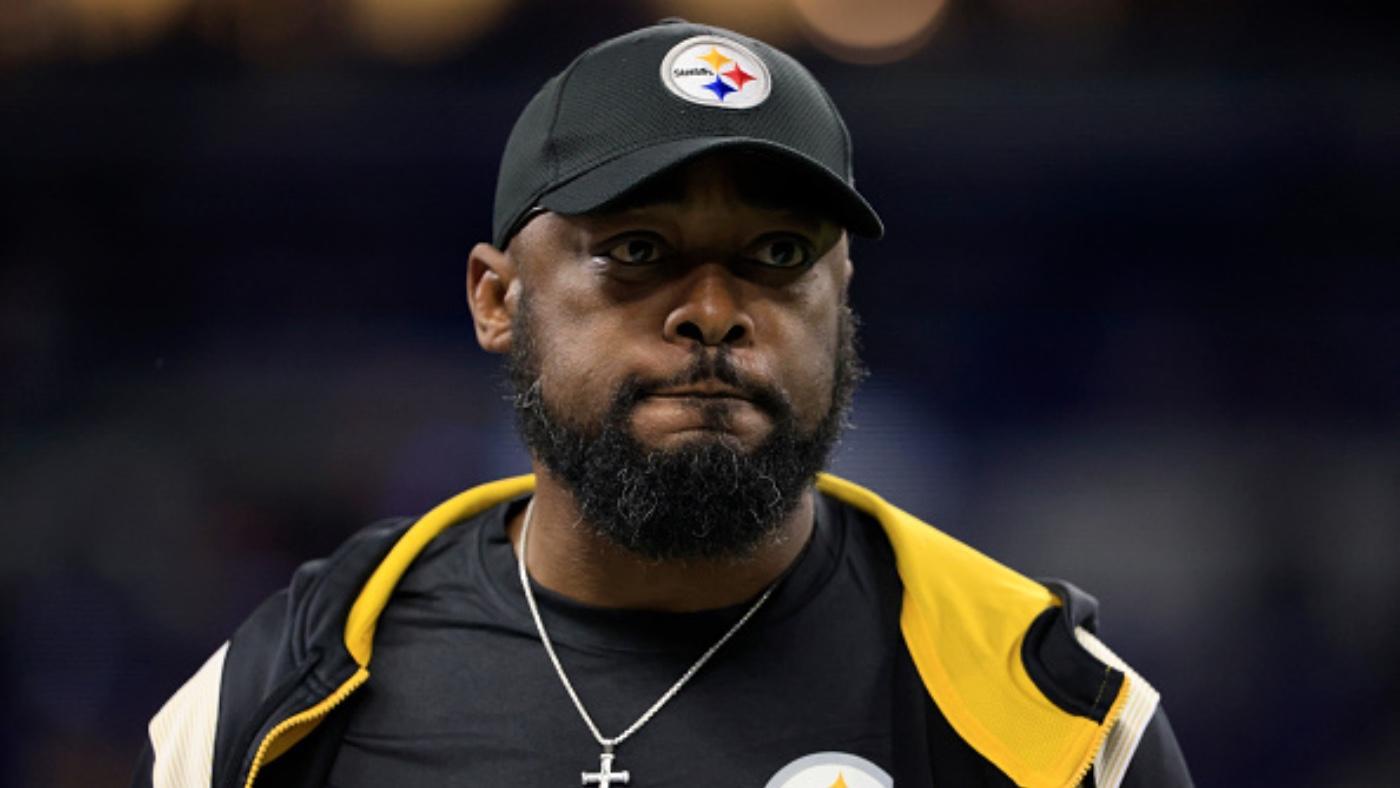 During his postgame press conference, Mike Tomlin alluded to his team needing to “sleep fast” as the Steelers moved past Monday night’s 24-17 win over the Colts while getting started on their upcoming game in Atlanta this Sunday.

Roughly 12 hours after that press conference, Tomlin conducted his usual weekly press conference back in Pittsburgh. He spent time in between press conferences preparing for the Falcons, who fell to 5-7 after losing a six-point game this past Sunday in Washington.

Did Tomlin get any sleep during that time period?

“No. None,” Tomlin said. “It’s business. We’re not paid by the hour. We embrace that. We’re competitors. This is a competitor’s week.”

Tomlin laughed when asked what he attributes the Steelers’ success on Monday night to during his time as coach. The win over the Colts was the Steelers’ 19th win in 22 games with Tomlin on the sideline.

“I get singularly focused on each opportunity,” Tomlin said. “I respect ‘Monday Night Football.’ I make sure our team does. I just appreciate it from a fan’s perspective. Somebody that loves football. That grew up pre-“SportsCenter.” Howard Cosell gave you the highlights from the day before and that’s about all you saw. And then after halftime, my mom would make me go to bed. I just love and respect it and want to be prepared for it and want to put my best foot forward.”

As Tomlin alluded to, a lack of sleep is part of the life of an NFL head coach. In fact, Joe Gibbs, one of the coaches Tomlin looked up to as a young football fan, was notorious for holding staff meetings that went deep into the night. Gibbs’ staff eventually created an unofficial rule that meetings needed to start wrapping up when they could hear the garbage truck that would arrive at Washington’s facility at 3 a.m.

That type of work ethic helped Gibbs earn a spot in the Pro Football Hall of Fame. While Tomlin is on a trajectory to end up in Canton himself, he continues to stay singularly focused on the Steelers’ upcoming task.

“On a short week, we’ve got a lot of things to cover,” Tomlin said. “It’s important, obviously, that we work our tails off to stack this victory and move on in our journey.”