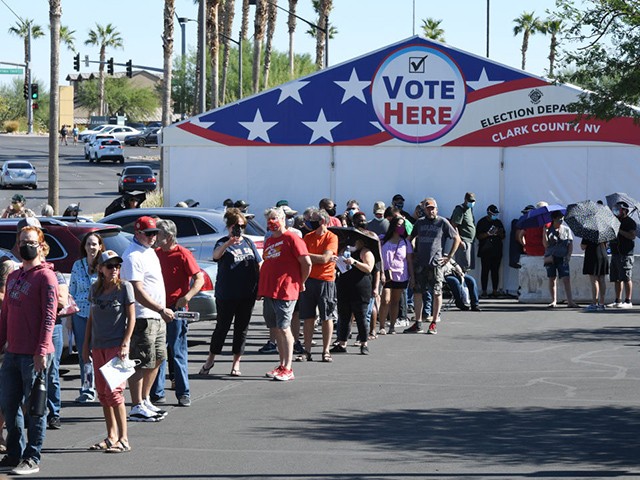 ‘Tis the season, as the birth of Jesus Christ reminds us, to count our blessings.

But there is still plenty of evil in this fallen world of greedy, corrupt humans. And since this is generally a political column about the crimes of Washington, there is never a shortage of sin and tyranny about which to write.

OK, maybe he did not say that. But that was basically his point, from a political columnist’s viewpoint. Anyhow, I don’t rely on any of them and attempting to validate anything they state certifies as terrible and uncommon penalty.

This is why President Trump got chosen. And it is why I will never ever lack thankfulness for all he has actually done.

For 25 years, the politics of this nation were stymied and poisoned by a self-serving, deceitful, tawdry criminal cartel referred to as the Clintons. President Trump alone drove a stake through the black, ill heart of that beast in 2016.

That wicked witch and her hoarse, searching puppeteer are dead, dead, dead. All thanks to Mr. Trump.

A lot more remarkable was his efficiency this year, acquiring more choose reelection than any sitting president in history. More than Ronald Reagan. And, yes, more than Barack Obama.

More, even, than Hillary Clinton. Oh wait, she was never ever president. Ha ha ha ha ha ha ha ha. However for the unhinged dishonesty of the political press, the rapacious greed of social networks monopolies, and the perilous corruption of the governmental state, President Trump would have won reelection by a huge margin.

Big tech companies, meanwhile, deployed a massive censorship campaign that would have made Vladimir Putin blush. Their cheerleading for Joe Biden was on a level the world has never seen, even for the likes of Fidel Castro or Saddam Hussein or Joseph Stalin.

The governmental state in Washington — where hatred for President Trump burns hottest — threw every switch they could find in their squalid sewers against him. From hacks inside the Department of Justice to petty tyrants inside the CDC and FDA, every government-paid bottle-washer with an ax to grind ground away. Grinding and grinding and grinding.

Not to mention all the fraud and deceit and corruption that obviously occurred in this past election.

This is what happens when bureaucrats across the country think up corrupt schemes like “ballot harvesting” and mass mail-in voting.

At first, they howled in disbelief that President Trump called out the corruption.

“There was no fraud!” they claimed.

After the evidence mounted, they were forced to change their story.

“OK, there was fraud. But there is ALWAYS fraud,” they then claimed.

These people are such rotten, sick liars.

Then they had to change their story again.

“OK, obviously there was fraud, but it wasn’t enough to change the outcome of the election.”

Wait, I thought President Trump was a dangerous liar for pointing out the fraud? Now they agree there was fraud.

Wait, wait. So, there has been fraud all along in every election and you never raised the alarm before President Trump exposed it?

Because you say, it’s not enough to change the outcome of elections? Or, just the elections that ended the way you wanted them to?

Again, these people are exactly why President Trump got elected in the first place.

And, certainly, I understand the frustration and the desire to hang up your voting spurs and say to hell with it all. After all, good patriotic Americans don’t live for politics. They have lives and families and interests far, far removed from politics.

These sickos in Washington, on the other hand, care only about politics. For them, politics is both the means and the end in life. It is all that exists in their sad, pathetic, empty lives. Amassing power for the sake of power is all they believe about and all that motivates them.

Which, of course, is why Jesus Christ was born on earth in the first place. So, light a candle, give a gift and state a prayer of thanks this Christmas.

And after that return out there and vote!

‘The Muppet Show’ is coming to Disney+

Trump’s Approval Rating Tanks To New Low As His Failed…