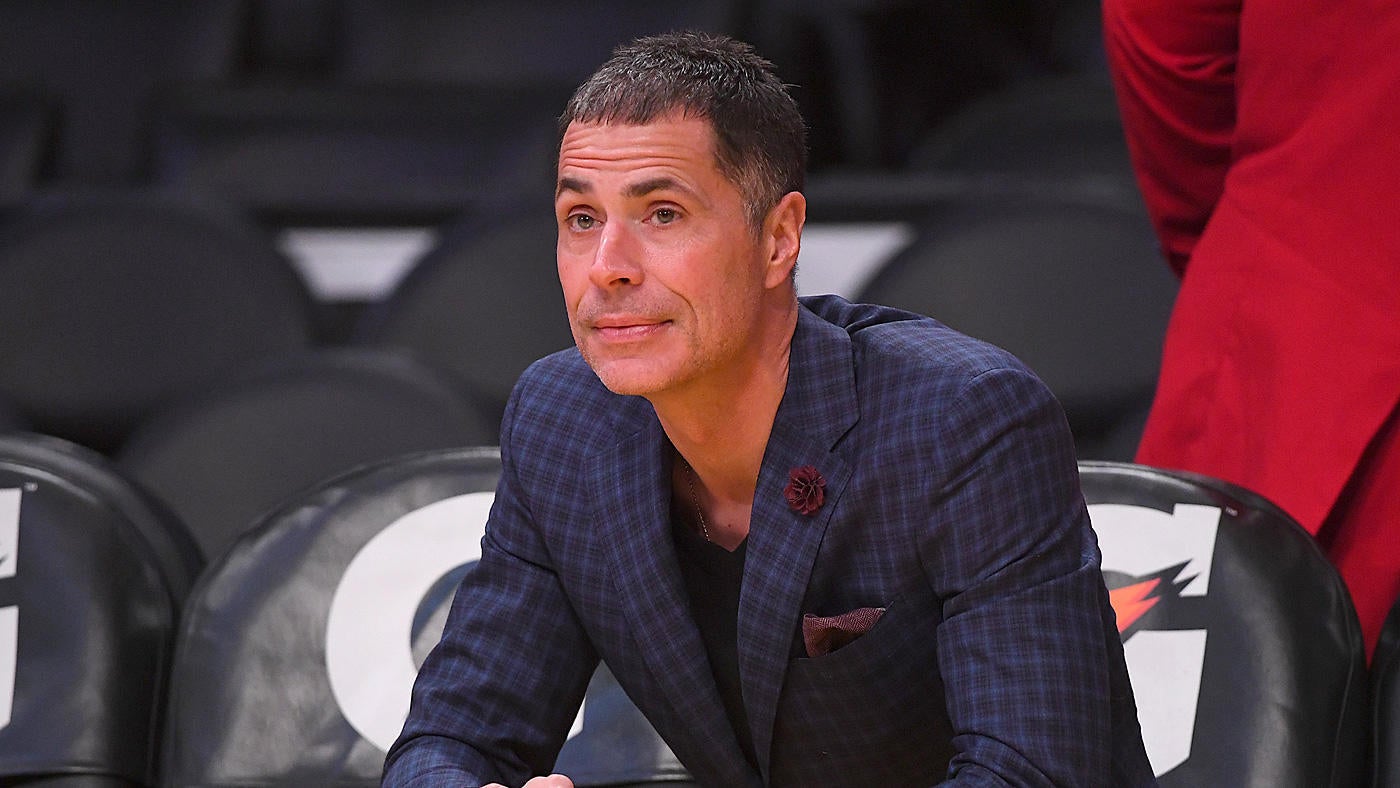 If you’re one of the many Lakers‘ fans still holding out hope that Rob Pelinka will eventually cave and trade either Los Angeles’ 2027 or 2029 first-round pick, or perhaps both, in an attempt to put a competitive team around LeBron James, you’re not going to like the latest report. Per Stadium Insider Shams Charania, the Lakers, considering the way the season has started, are likely to continue resisting moving either of those picks.

“[The Lakers are] probably looking at marginal moves around the edges [of the roster], at best,” Charania said. “That means trying to make deals without putting in first-round picks.”

Charania mentions the potential trade everyone loves to talk about: sending Russell Westbrook and one or both of those picks to the Pacers for Buddy Hield and Myles Turner. As of now, the Lakers do not seem interested in that swap.

It makes sense if you don’t believe Hield and Turner are enough to turn the Lakers into a legitimate contender, which Pelinka pretty clearly doesn’t. Those picks are valuable. You can understand not giving them up if losing in the first or second round still feels like your ceiling.

There’s an argument, however, that Hield and Turner would make the Lakers at least a fringe contender. It would be predicated on Anthony Davis staying healthy all season, which isn’t a great bet, but LeBron, assuming his shooting comes around, is still playing like a top-10 player, Hield would put a dent in the Lakers’ collective shooting issues, and Turner would be a stretch five to play with Davis to improve the Lakers’ spacing and rim protection without Davis having to play the five.

In either case, it’s hard, if not outright irresponsible, to punt on a LeBron James season at any stage of his career, let alone when every one could represent the last top-level basketball he has remaining in his tank. Those two future draft picks are valuable, no doubt, but they’re unlikely to net anything close to a LeBron, or an Anthony Davis for that matter. The Lakers are in the business of attracting stars, and I wonder what the next potential star is going to think about going to L.A. when they don’t appear willing to go all in for a title shot unless they can have their cake and eat it, too.

But that’s not for me to say. The bottom line is it appears that a 2-8 start to the season hasn’t inspired enough enthusiasm within the Lakers’ walls to make a potentially shortsighted move, and erring on the side of caution seems to be the preferred play. Maybe that changes if the Lakers go on a decent run and get back, say, to around .500. But that just doesn’t feel likely … without a trade, of course.