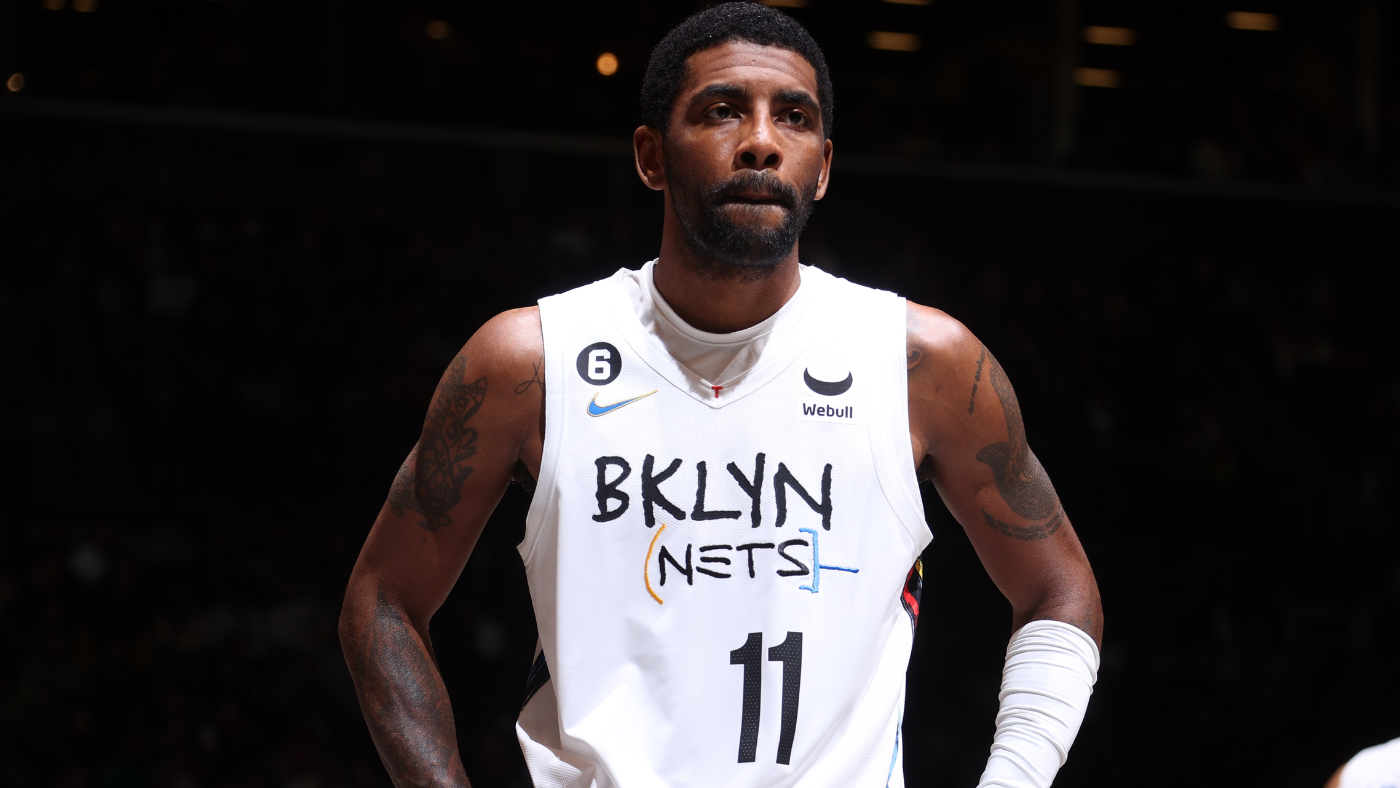 Kyrie Irving has returned from suspension. Ben Simmons has mustered three consecutive games that echo his past excellence. And Kevin Durant continues to be Kevin Durant, a transcendent scoring machine averaging more than 30 points per game who’s finally free of the head coach he tried to force out over the summer.

But don’t fall for any of it. This Brooklyn Nets team, playing against an undermanned Philadelphia 76ers team — one that was without Joel Embiid, James Harden or Tyrese Maxey — was defeated, 115-106, Tuesday night. Come for the drama, stay for the disappointment.

Warning: Don’t get sucked in.

The illusion may be stronger, but the farce remains the same: This talent-laden group is a timebomb — not a title contender. They’re all drama and no depth. They’re the sparkle without a real chance at the bling.

Sure, as in all things in sports, they could pull an upset. The Durant-Irving-Simmons trifecta would gel, against all odds and history, and see a regular-season parade of victories that gives way to a playoff run worthy of all the hype that’s been churning in Brooklyn since Kyrie and KD teamed up.

But history, common sense and a slew of NBA leagues sources say what’s more common is more of the same: Drama, the contender okey-dokey, and an inevitable grotesque meltdown that reminds us who they were all along.

Star power is a must for a championship run, but chemistry is the secret sauce that has to accompany it. That’s one of the reasons the Golden State Warriors, year after year, have dominated, with or without Kevin Durant: That locker room is full of real leaders, and real belief, and real togetherness — or at least it was until Draymond Green punched teammate Jordan Poole in the face earlier this season.

This recent Los Angeles Lakers team tells the other side of the coin — talent without togetherness can turn into recrimination without hope.

But LeBron James, Russell Westbrook and Anthony Davis are a TED Talk on camaraderie and chemistry compared to this Nets squad.

Start with Irving, whose basketball presence in Brooklyn thus far has fallen way short of expectations. Irving is massively talented in the extreme. But outside of playing with LeBron in LeBron’s prime — a major asterisk — Irving has been a perennial negative for almost every single team he’s been on. Literally.

And after the Nets’ loss to the Sixers Tuesday night, Brooklyn falls to 3-7 with Irving in the lineup. The team is 5-3 without its star point guard.

It may sound like a statistical anomaly pulled from a stupidly small sample size, but dig a little deeper. Look at the facts, and the lack of impact he’s had in his time away from LeBron.

In the six seasons, including this one, since Kyrie Irving forced his way out of the Cleveland Cavaliers, his team has been better by winning percentage with him on the floor as opposed to without him in only a single season.

And that was five years ago, in his first season in Boston.

The cold-hard comps on Kyrie’s teams in the regular season with him versus without him are striking:

So here’s the scorecard looking back on the previous five seasons: He improved his team once. There was another, by winning percentage, that was a dead heat. And then there were three in which he was an albatross to success.

The bad times have been more common of late. In the three of the last four seasons, Kyrie’s presence on the floor turned his team into a sub-.500 squad. That’s a sample size of 83 games over three seasons — basically a complete regular season — in which Kyrie turns a good team into a loser.

So, no, Kyrie’s drama, best and ugliest personified by the latest self-inflicted saga, isn’t the cost of his greatness. It’s insight into the cost his supposed-greatness inflicts on his teams.

Take Simmons, who — and there is no way to put this kindly — instills the least amount of confidence come big moments of any player perhaps in NBA history. The passed-up dunk in the playoffs, and his then-head coach Doc Rivers throwing him under the bus afterward, may well have broken him.

Yes, he’s played well the last few games, and we should all hope he thrives and proves doubters like me wrong. No player deserves to have a career ruined by whatever combination of the physical and mental injuries that have led him to this point. But life isn’t fair, as others like Markelle Fultz can attest.

If a big part of your plan for NBA success is relying on Ben Simmons — in big games no less, when the pressure ratchets up and his memories and frailties must feel 1,000 times larger — that plan is in big trouble.

The person asked to shepard this feast of fretfulness is Jacque Vaughn, who has three things working against him: His career record of 71-166. He’s never won more than 23 games in a single season. And the fact he was clearly Durant’s approved, second-choice candidate after the Nets backed away from hiring the suspended Boston Celtics head coach Ime Udoka.

That’s not a shot at Vaughn. A Nobel Peace Prize winner might struggle to bring this group together. But it’s hard to see a second-choice coach clearly endorsed by a single superstar finding the secret to this disturbing cocktail of grievances, stress and letdowns.

Into all of this pressure steps Durant, whose talents are extreme even by historical standards. But in the NBA we tend to stare at stars, get blinded by what we see in them and have trouble focusing on the details that matter.

As with this Nets team as a whole, Durant is a massive talent who does not have a track record — outside of running with the loaded Warriors — of winning NBA championships. It’s hard to see through his greatness, but Durant the star has shone so brightly we’ve missed his lack of a resume away from Stephen Curry & Co., a LeBron-like winner.

If last year’s Golden State Warriors run didn’t convince people of this, it’s hard to see what will, but: Curry was always the best and most important player on those Warriors teams. That always made KD the second-best player on the two championship teams on which KD played.

You know what disproves that? Winning without Curry, just as Curry winning without Durant proved his value as a champion, an NBA Finals MVP, and an all-time great able to carry a team all the way.

Durant has never done that. And with this Nets team — with Kyrie Irving as a teammate, with Ben Simmons as a key piece who’ll be called upon in pressure-packed moments — he never will. 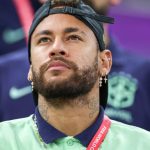 Neymar has ‘still not practiced with the ball’, faces fitness race ahead of Brazil’s last-16 tie 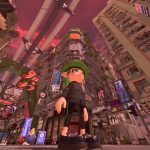 What Are You Playing This Weekend? (December 3rd) 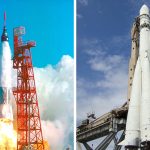 Past, present, and future of propulsion technology 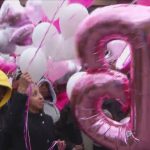