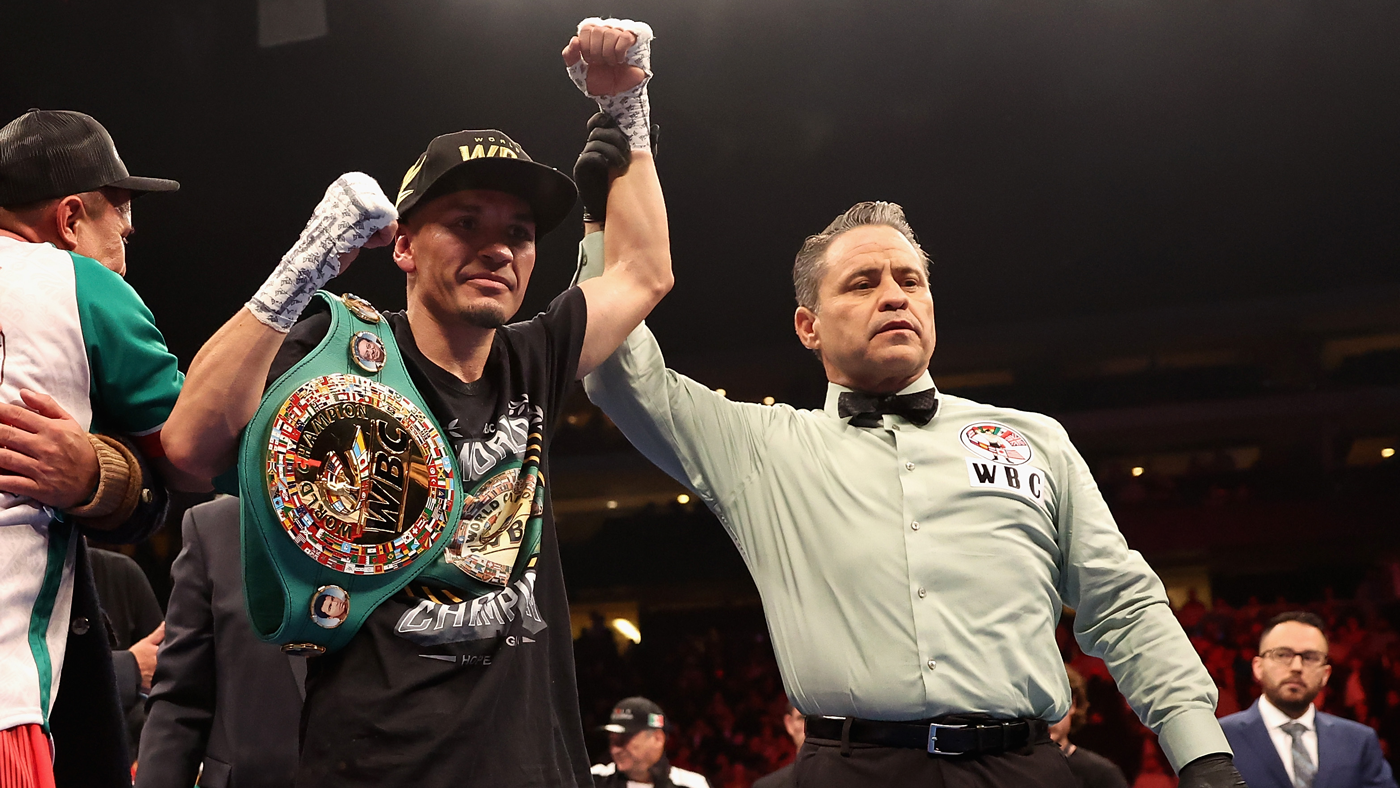 Fighting for the third time in their classic rivalry, Juan Estrada finally established superiority over rival Roman “Chocolatito” Gonzalez. After another tremendous 12 rounds of action, Estrada’s strong boxing over the early rounds was enough to earn him a narrow majority decision to capture the WBC super flyweight championship on Saturday night in Glendale, Arizona.

Gonzalez looked off from the opening moments of the fight, spending most of each round chasing Estrada around the ring but without finding much success when he was able to trap Estrada’s back against the ropes. In return, Estrada was able to fight with a slick style off the back foot, catching Gonzalez coming in with quicker, sharper combinations on his older foe.

In theory, the moments where Golzalez managed to trap Estrada against the ropes should have been good moments for “Chocolatito,” but it was Estrada who had the bigger moments in those situations, popping off quick combinations and escaping to the center of the ring without taking much damage.

In the middle rounds, Gonzalez seemed to figure things out, suddenly applying pressure more effectively and finally landing effective punches as Estrada went backward and into the ropes. After the strong start to the fight, it was Estrada who needed to make adjustments and wrest back control of the fight he had well in hand during the early rounds.

After Estrada seemed to have grabbed control of the fight in the early rounds, the resurgence of Gonzalez over the second half of the fight left things very much in the air in the 12th round, leading to a wild final three minutes with both men emptying the tank in an effort to lock up the decision. Both men flurried, landed clean shots and sent the fight to the judges with the result very much unclear.

Estrada’s big push in the final round gave him the narrow victory, and put him ahead 2-1 in a rivalry of two of the greatest fighters of their generation in the lighter weight classes.

Had Gonzalez managed to find the gas pedal in the early rounds, he may have been able to best his rival, but it was Estrada who had his hand raised on the strength of stronger, slicker boxing throughout the fight. Estrada won their first meeting by unanimous decision in November 2012. In their March 2021 rematch, it was Gonzalez who edged the fight by split decision.

After another 12-round fight featuring both men giving as good as they got, Estrada said he was willing to continue the rivalry with one more fight.

“If he wants a fourth fight, we can do it,” Estrada said. “I think the fans enjoyed the fight tonight. … The first time, 10 years ago, I fought at a weight that was lower, then we fought at super flyweight and at this fight I thought we did excellent preparation to get the victory.”

Gonzalez was equally willing to run it back one final time when speaking after the fight.

“It was a nice fight for the public,” Gonzalez said. “I did what I could and that was the result. … I was seeing what he had. What’s important is that we gave a great fight for the public and we came out in good health. … As long as they pay well, of course [I’d do a fourth fight]. That’s what we’re here for.”