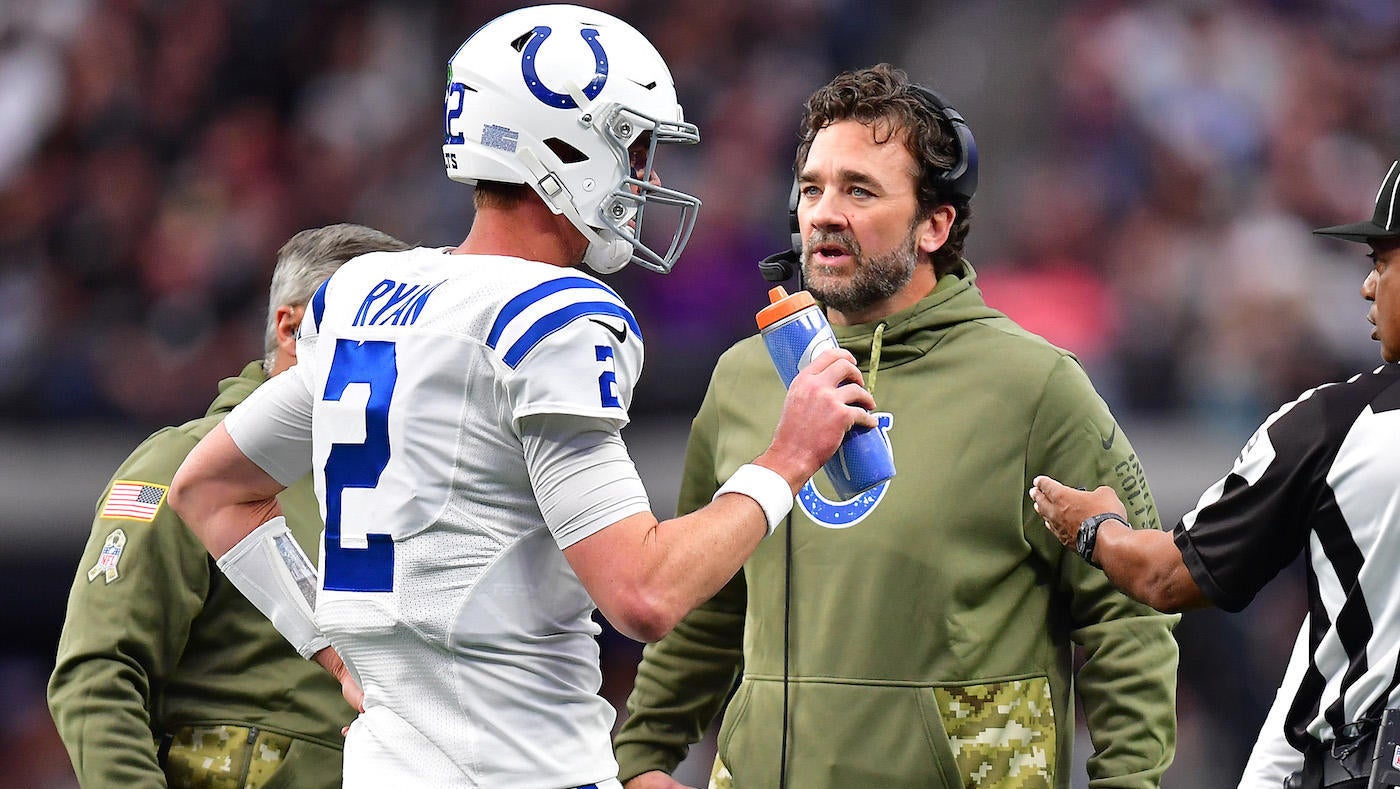 Indianapolis Colts interim head coach is hoping to make his position more permanent. Saturday wants the full-time job with the Colts, but after how the team fared when he was with them, that might be a reach.

Saturday told reporters he does not have an interview set up with the team yet, but is still hoping he can return next year as the head coach. He added that if he does get the job, there would be “significant change” with the team and he would set everything up much differently from the start.

The interim coach said he expects Chris Ballard to remain as the general manager and wants to keep working with him.

Saturday said the eight games he spent with the team have “been a true honor,” adding that it has been “an incredible learning experience. Learned a ton about myself, my leadership style, how you carry yourself in difficult times.”

The 47-year-old was already a surprise hire, as he had never coached a college or NFL team in any capacity. If he stays, after the team went 1-7 during his time in Indy, it would be another surprise to many.

The Colts missed the playoffs with a 4-12-1 record and after firing head coach Frank Reich things did not get much better. Their quarterback situation was a mess throughout the season, with Matt Ryan out and backups taking over.

Even with the obvious setbacks the Colts have heading into the offseason, Saturday says, “I don’t think we’re nearly as far off as you guys do,” per Zak Keefer.

People do have significant reasons to believe the Colts are “off,” including a -87 point differential and the 7-game losing streak to end the year, marking the longest losing streak to finish a season in franchise history since 1953, their first year as a team.

Saturday clearly sees something the rest of us do not and more-so, he believes he is the guy who can turn it all around in Indianapolis. The Colts last won a playoff game in the 2018 season and have been a struggling franchise since. Saturday did not seem to do enough to keep his job at Lucas Oil Stadium, but if he has his way, he will be a head coach for them moving forward.