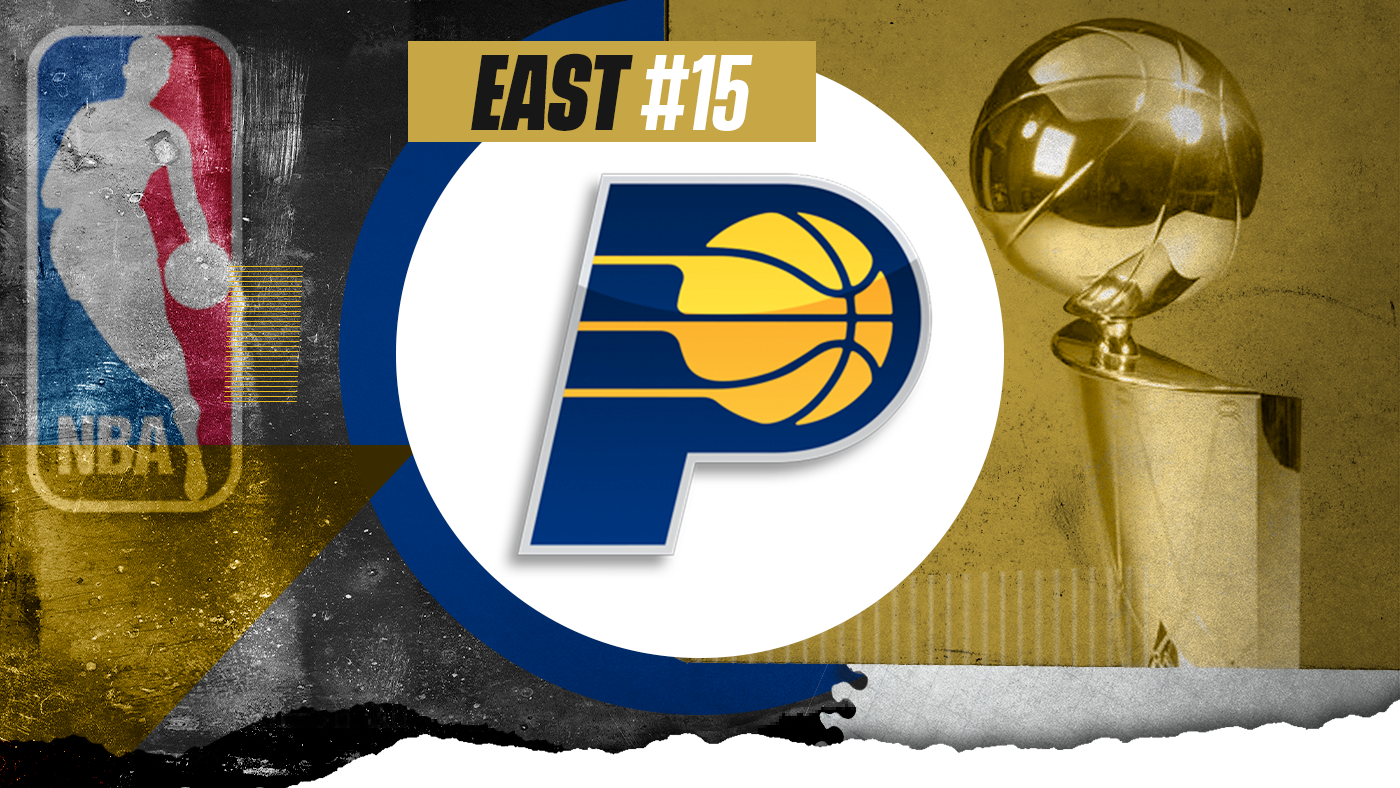 Let’s get this out of the way early: The Pacers aren’t going to win the NBA title this season. However, they are in a pretty good spot all things considered. They have a 22-year-old potential superstar in Tyrese Haliburton, a dynamic two-way prospect in Bennedict Mathurin and two legitimate trade assets in Myles Turner and Buddy Hield.

If you’re going into a rebuild, that’s not a bad place to start.

Trading Malcolm Brogdon was a sign that the team might be heading toward that direction, but there are still key decisions to be made, which we’ll get into later. Looking up and down the roster, the Pacers have the potential to be an entertaining league-pass darling — but probably one that won’t win many games.

Here’s a quick glance at Indiana’s offseason, and a preview of what things will look like when the 2022-23 season tips off in a few weeks.

Top of the key: Choose a lane

If there’s one place you don’t want to be in the NBA, it’s in the middle. Barring unforeseen circumstances, the Pacers have no shot at winning an NBA title this season, but — as currently constructed — they might have slightly too much talent to perform badly enough to be in the mix for the top pick in the draft. That can all change, of course, if Kevin Pritchard and the front office elect to trade away Turner and Hield, two pieces that have already garnered plenty of interest around the league. The Pacers seemed to dip a toe in the rebuild wading pool by trading Brogdon, and surrendering Turner and Hield for assets would finally signify a legitimate deep-end cannonball into the Victor Wembanyama/Scoot Henderson sweepstakes.

That being said, Indiana doesn’t necessarily need to rush things. Hield doesn’t exactly fit the timeline and it’s hard to imagine he’ll be on the team come March, but Turner is only 26 years old and it would be shortsighted to simply jettison him to try to lose a few more games this season. Pacers general manager Chad Buchanan said that Turner, who’s in the final year of his contract, will start the season with the team while they continue to field offers. We’ve seen other franchises have relatively rapid rebuilds, and with Turner, Haliburton, Duarte and possibly Mathurin, there’s at least the makings of a competitive core.

“Our job is to listen. We value [Turner] greatly and other teams around the league do, too,” Buchanan said. “He really fits with some of our young guards. He’s an outstanding fit on the court for us.”

The important thing is that, whether it’s early in the season or at the trade deadline, the Pacers choose a lane. They either need to make the necessary trades to go full teardown, or keep their assets to remain competitive. Most signs point toward the former, but we should have our answer before February’s trade deadline.

Next on the agenda: Let Tyrese cook

If the Pacers are indeed going to enter a full rebuild, it will largely hinge on just how good Haliburton can be. In 26 games after being traded from the Sacramento Kings last season in exchange for Domantas Sabonis, Haliburton averaged 17.5 points and 9.6 assists per game on blistering 50/42/85 shooting splits. He was also one of the most efficient pick-and-roll initiators in the NBA with 1.06 points per possession including passes, according to Synergy Sports — that’s Kevin Durant, Devin Booker, Donovan Mitchell territory. Not to mention that for a handful of those games he was playing alongside Brogdon, who is no longer there to take reps from the promising young point guard.

The “third-year leap” is a cliché because it’s true, and Haliburton is one of the league’s top candidates to turn some heads this season. In a year when the Pacers might vie for one of the worst records in the NBA, it’s time to take off the training wheels and let the kid go to work.

Another key for the Pacers this season will be figuring out which young players are going to be part of the future, and which ones are expendable. Jackson and Smith were productive for stretches last year, but now it’s time to see if they can do it for significant minutes. Taylor was an exciting ball of energy and filled in as perhaps the most undersized center in NBA history, but can he actually be a part of the team moving forward? Indiana also needs to see what it has in Nesmith, the No. 14 overall pick in 2020, who was labeled one of the best shooters in his draft class but didn’t get much opportunity with the Celtics in his first two seasons.

Assuming the Pacers trade Hield and/or Turner, there should be plenty of room to slide some of these question marks into the rotation and see how they respond. That way when it comes time to draft and make free-agency decisions, the Pacers will have a better sense of the overall roster.

It’s hard to have a lot of key games when you’re probably not going to compete for a playoff spot, but here are a couple to circle on the calendar. Sabonis missed the Kings’ game in Indianapolis last season due to a knee injury, so hopefully he’ll be able to make his return in February to a (likely) warm and welcoming Gainbridge Fieldhouse. Similarly, their first home matchup against Brogdon and the Celtics will come later that month.

And finally, it may not be something that Pacers fans want to think about, but if they’re in the mix for the worst record in the league during the final stretch, an April matchup with the Detroit Pistons could turn into a major tankathon — which is always must-watch TV.