The metaverse, a concept which refers to a more 3D and immersive form of the Internet, has the potential to unlock new opportunities for almost all businesses, with early estimates forecasting an economic contribution of over US$3 trillion by 2031.

But across all sectors, it is gaming, entertainment, work collaboration, social media, virtual worlds, education and fitness that are set to be the most impacted by the metaverse in the near future, a 2022 report by Credit Suisse predicts.

In a paper titled Metaverse: A Guide to the Next-Gen Internet, the Swiss bank explains what the metaverse is all about, exploring its main components as well as delving into current use cases and future trends. 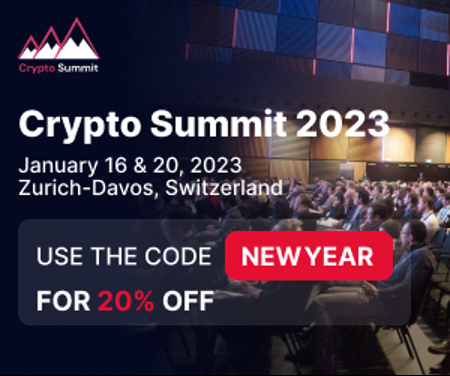 According to the paper, video games will play a central role in the metaverse, given that these platforms are already built on immersive experiences with 3D graphics, virtual reality (VR)-enabled titles, platforms for user creativity.

This sentiment is shared by consulting firm EY, which found through a survey of gaming executives that most industry players (97%) believe the gaming industry to be the center of the metaverse today. All of the respondents expect companies across industries to establish a metaverse presence in the near future.

Gaming companies have been first movers in the space, having already built early prototypes of the metaverse by incorporating elements such as virtual worlds with in-game social features, payment systems and digital assets. Examples include Minecraft, Fortnite and Roblox, three highly popular games. Roblox has over 200 million monthly active users, Minecraft 170 million, and Fortnite 80 million.

In the near future, gaming platforms will be further enhanced with the metaverse, by potentially allowing a gamer to turn into a hologram and show up visually with someone in another location, the Credit Suisse report says.

In entertainment, the metaverse is opening up new opportunities in the forms of virtual concerts, virtual theme parks, immersive movie experiences, and more. Virtual events and environments have numerous advantages in the entertainment industry, the report notes, including the ability to reach a larger audience as well as opportunities for fan interaction and special effects.

In 2019, American music producer and DJ Marshmello made headlines by holding a live concert in Fortnite. 10.7 million people attended the event. Since then, other artists including Travis Scott, Ariana Grande, Blackpink and Justin Bieber have had concerts and metaverse performances, attracting millions of participants.

In social media, a number of firms are already entering the metaverse as a way to expand connectivity with the use of augmented reality and virtual reality (AR/VR), the Credit Suisse report notes.

Facebook rebranded to Meta and pivoted to the metaverse in October 2021. So far, the firm has invested a staggering US$100 billion on metaverse research and development, US$15 billion in the past year alone.

In the workspace, the metaverse is introducing new opportunities to rethink the office and work environment, potentially bringing new levels of social connectedness, mobility, and collaboration.

In India, NextMeet provides an avatar-based immersive VR platform for workers, attendees and students to meet, work and collaborate. And in the UK, PixelMax helps businesses create immersive virtual workplaces, providing them with advanced features including wellness areas, third-party integrations and personalized and interactive avatars.

Other prominent use cases of the metaverse outlined in the Credit Suisse paper include commerce, where virtual environments are offering new ways for merchants, businesses and creators to display and sell their products and services; fitness, with VR-supported workout and sports playing; and education, through virtual campus and universities, as well as hands-on practices in critical areas like medical training.

Though the metaverse industry is still nascent and remains largely conceptual at this point in time, investors have poured billions of dollars into the space, bullish on the prospect of virtual environments to unleash the next wave of digital disruption.

Consulting firm McKinsey estimates that more than US$120 billion were invested in building out metaverse technology and infrastructure in the first five months of 2022. The sum is more than double the US$57 billion invested in all of 2021.