I Thought I Knew How to Succeed as an Asian in U.S. Politics. Boy, Was I Wrong. 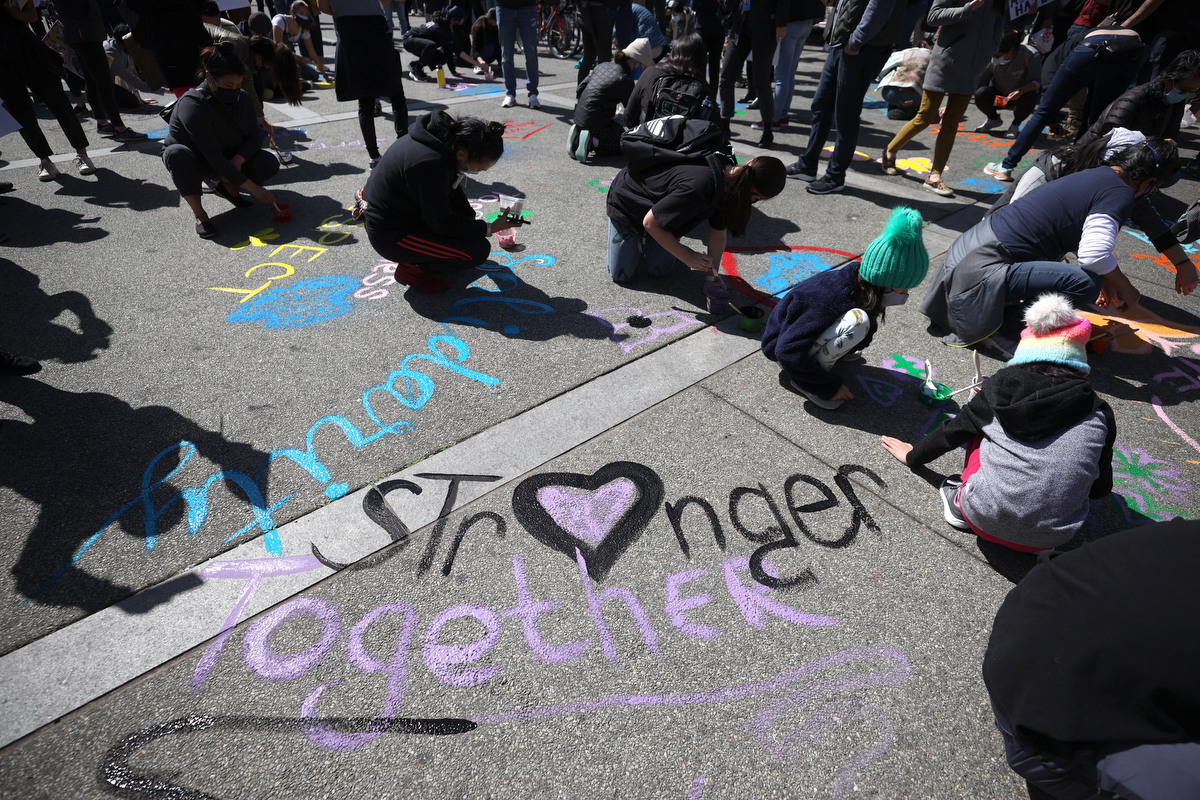 Other neighborhoods of color, other traditionally marginalized groups have actually made significant gains and long-long lasting development after vocally challenging the status quo. Asian Americans should do the very same.

Georgia, the state where my household runs their chicken farm and calls house, has actually been ground no for an AAPI awakening—one that began even prior to the Atlanta shootings, and which assisted Biden win the state. However however, collecting genuine political power has actually shown hard. The political parties still don’t perceive the AAPI community as having as strong a pipeline of political talent or as much influence as other groups. That’s despite, in the last election, record AAPI turnout, record AAPI elected officials and surrogates, record fundraising and engagement. At the highest levels of government, we are still unseen—without a single executive department head.

Amassing power is risky. It involves the kind of public conflict that many of us have been taught to avoid. But it’s also the only genuine way to change the political and bureaucratic structures that don’t take us seriously.

In my own life, this was a long and painful realization, learned after years of trying to climb the ladders of U.S. policy and global politics. It didn’t matter what grades I got; what prestigious internships, fellowships or jobs I held; the personal and familial sacrifices I made for the team, the organization and the mission. I found myself stuck, unable to reach the leadership roles others were promoted into. I wasn’t on a ladder. I was on a treadmill, working hard but going nowhere. Like the broader AAPI community, I was hiding within structures that weren’t working for me—that didn’t take me seriously. The challenge for me—and for the wider political community I’m part of—is figuring out when, and how, to say “enough,” and to fight those structures instead.

My first memory of politics was watching the 1992 presidential debate between President George H.W. Bush, Bill Clinton and Ross Perot with my mom. I was enthralled. So often, I would hear talk about the future first Black, Latino or woman president. But never once had I heard chatter about an Asian president. I asked my mom if I could run for president one day. She paused and whispered to me, “Being in politics is dangerous. And they don’t think we’re American. Just focus on school.”

I assumed she was exaggerating about the danger, but I soon learned she was right about the rest. The next month I thought about running for fifth grade class president at my suburban elementary school. When I told one of my classmates, he tersely explained that “no one would vote for someone who eats dog.” Later, I found a drawing on my desk of me devouring a four-legged furry friend. Kids erupted in laughter. I cried in the bathroom by myself until someone asked me if it was because of my math scores.

I never ran for public office. But I still wanted to get involved in public service. I thought that representing our country overseas as the son of refugee chicken farmers would best capture what makes America so special—the American Dream. In 2004, I got my first big internship, at the State Department in the Bureau of Public Affairs. The weekly intern brown bag lunches were the highlight of the experience, where we got to meet senior officials and political appointees. Our speakers would go around and ask us what we did. I was often the only minority there, and when they got to me, without fail they asked what part of Asia I worked on. I got the message loud and clear: the broader reaches of foreign policy and statecraft were not for people like me.

Recent reporting about the State Department’s lack of diversity shows that progress hasn’t been made since. In fact, it’s gotten worse. Today, only 13 percent of the senior executive service comes from communities of color. For those who make it in the door, assumptions can cut both ways: Representative Andy Kim (D-NJ) recently said that when he was at State, he was banned from working on issues related to the Korean Peninsula. Can you imagine if the State Department banned its large proportion of employees with European descent from working on European affairs? Or assumed that any white employees must clearly specialize in Europe?

Personally, I came to a conclusion I know many peers reached as well: If I wanted to succeed in public service in the United States, I needed not just to distance myself from my Vietnamese American background, but to actively run away from it.

My winding career then took me to Capitol Hill, the United Nations, international aid work in Afghanistan and several global non-profits. In these jobs, I noticed three trends. First, every boss I had was white. Second, many minority peers ended up leaving because they didn’t think there was a promotion in their future. Third, there were zero mentorship opportunities for me. Being Asian American in this line of work was incredibly lonely.

Congress was particularly challenging. While 2021 has actually historic diversity among its elected ranks, the senior staff still lags in diversity. Asian American staffers report difficulty in securing promotions because of “perceived meekness.”

In 2014, I moved to Sacramento to work in external and cabinet affairs for California Governor Jerry Brown. Overseeing a portfolio of policy matters and departments was challenging and fulfilling work in a state that has 40 million residents and the world’s fifth largest economy. But I also took a lot of meetings with unhappy organizations and associations, ornery lobbyists, and neglected elected officials and staffers. I found early on that many celebrations tried to take advantage of me. Perhaps it was because I was new to state politics. Or, maybe they thought an Asian would be more likely to cave. Many times, the promises we agreed on were broken. The meetings were often hostile, and sometimes, threatening.

That might just sound like hardball politics, but it was more than that. I know because I eventually instituted a buddy system. I started taking meetings with a non-Asian colleague sitting alongside me. It paid off. The meetings became less adversarial and agreements were respected. The people I met with were usually surprised that I was of equal rank to my colleagues, or that I was the lead on the given issue. I once told a retired chose official about my rules of engagement, and she nodded in familiarity and grinned in resignation: I was doing exactly what women like her had done in the 1980s, when they recruited men to accompany them to conferences as back-up.

Staying safe on Easter during a pandemic