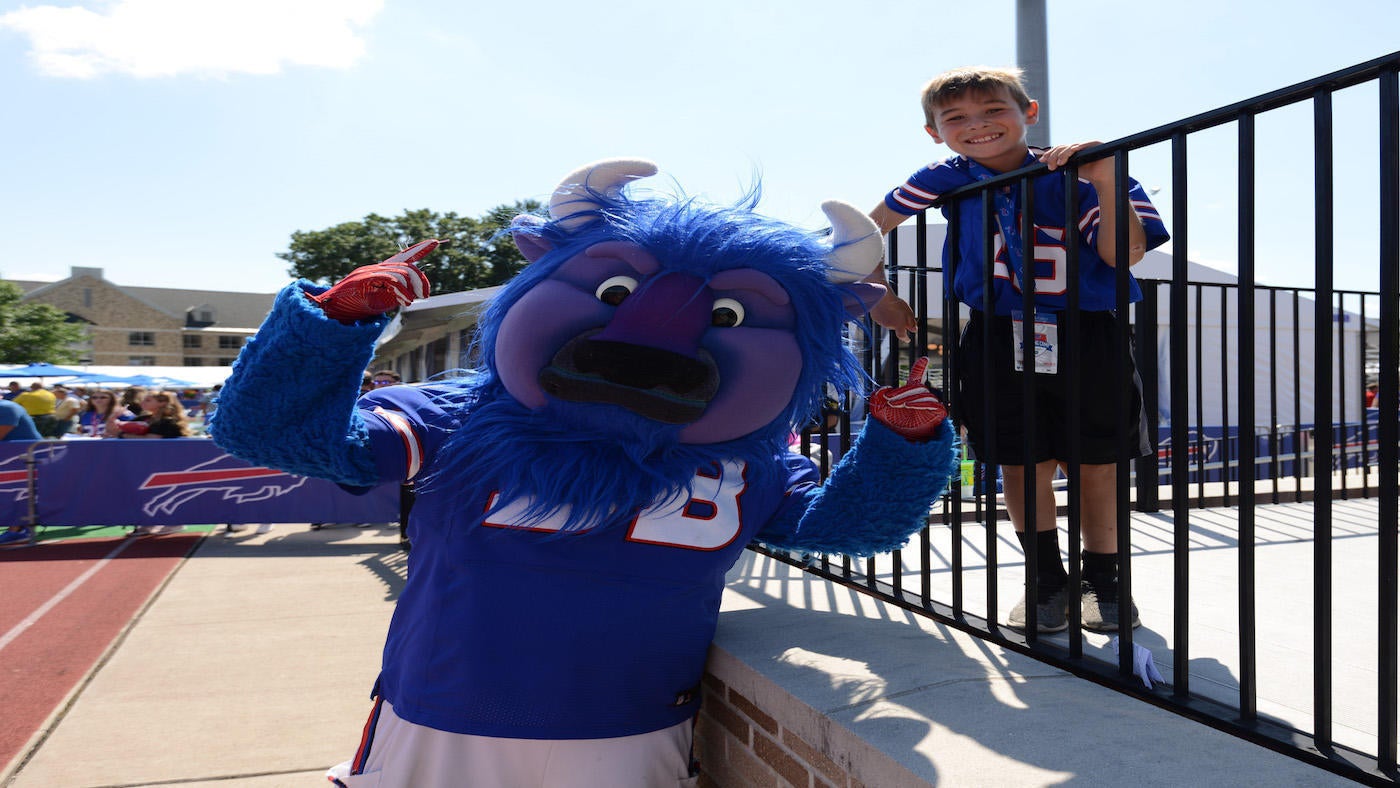 The Buffalo Bills watched the action from their couches last weekend, but are set to take to the field. They will look to defend their home turf on Sunday against the Green Bay Packers at 8:20 p.m. ET. The Bills will be strutting in after a victory while Green Bay will be stumbling in from a defeat.

It was all tied up 10-10 at the half for Buffalo and the Kansas City Chiefs two weeks ago, but Buffalo stepped up in the second half for a 24-20 win. Buffalo’s success was spearheaded by the efforts of QB Josh Allen, who passed for three TDs and 329 yards on 40 attempts in addition to picking up 32 yards on the ground, and WR Stefon Diggs, who caught ten passes for one TD and 148 yards. Allen ended up with a passer rating of 161.30.

Speaking of close games: Green Bay was first on the board but had to settle for second at the end of their contest against the Washington Commanders this past Sunday. The Packers fell in a 23-21 heartbreaker. They were their own worst enemy and cost themselves 85 yards in penalties. RB Aaron Jones put forth a good effort for the losing side as he snatched two receiving TDs. Jones’ performance made up for a slower game against the New York Jets two weeks ago.

The Bills are the favorite in this one, with an expected 10.5-point margin of victory. They have been consistent moneymakers against the spread when favored (4-2), so they might be worth a quick bet.

Buffalo’s victory brought them up to 5-1 while the Packers’ loss pulled them down to 3-4. A pair of defensive stats to keep in the back of your head while watching: Buffalo enters the matchup with only 281.5 yards allowed per game on average, which is the best in the NFL. As for Green Bay, they come into the contest boasting the fewest passing yards allowed per game in the league at 183.1.

The Bills are a big 10.5-point favorite against the Packers, according to the latest NFL odds.

Green Bay won the only game these two teams have played in the last eight years.