Game developer Bungie unveiled during the most recent Destiny 2 Showcase a debut for the upcoming Lightfall expansion, which is due out in February 2023, and also confirmed it would be offering up the Bungie 30th Anniversary Pack.

The Bungie 30th Anniversary Pack, which will serve up a special dungeon as well as a unique set of weapons and armor, is a great way to attract new players as Destiny 2 and its future expansions have been confirmed on the Epic Games Store. The pack includes a selection of Armor Ornaments, an Exotic Sparrow, and—most importantly—a questline to unlock the Gjallarhorn, the massively popular Exotic Rocket Launcher.

Destiny 2 Season 18 just kicked off, and it features a slew of new content for players to wade through. The Season of Plunder is a great reason for new and returning players to jump into Destiny 2, even if it’s been a while. It’s always a good idea to work on raising your power level to the maximum cap so you’ll be ready for the next release.

For now, you’ll want to grab the Bungie 30th Anniversary Pack for free so you can get the mythical Gjallarhorn. We’ve got all the info you need to collect your goodies and pounce on the questline that will take you to the rocket launcher of your dreams.

How to Get the Free Destiny 2 30th Anniversary Pack

To get the Bungie 30th Anniversary Pack, the first thing you need to do is install the Epic Games Launcher. If you don’t have an Epic Games account, be sure to make one first. Once completed, open the launcher and Destiny 2, then download and install it, and it will be added to your collection. You must download the game if you want to qualify for the Bungie 30th Anniversary Pack, but if you download the game and add it to your collection, you’ll get to keep it in your library.

All you will get with this pack is the original Destiny 2 base game. You will have to purchase the additional Shadowkeep, Beyond Light and Witch Queen expansions separately. You’ll need to purchase the upcoming Lightfall expansion as well, if that’s on your radar for gameplay.

Destiny 2 is currently available on Xbox, PlayStation, Steam, PC (through the Epic Games Store) and Stadia. 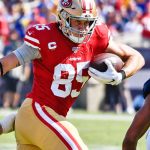 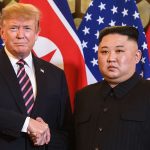 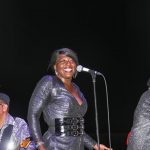 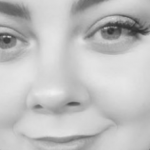 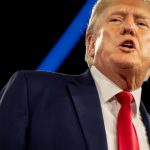