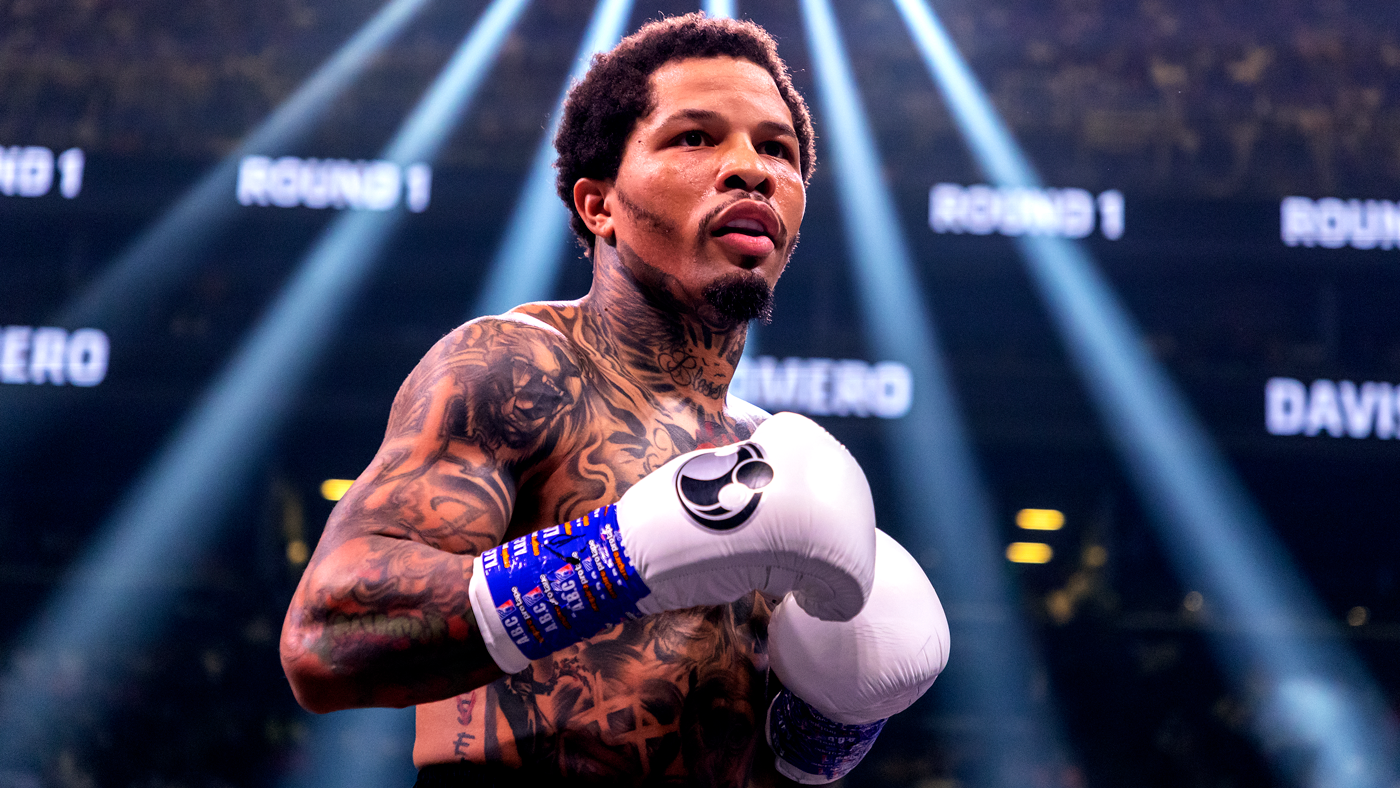 Gervonta Davis vs. Ryan Garcia appears to be a reality after two years of trading barbs on social media.

Garcia announced on Thursday that a fight between he and Davis will take place in Las Vegas in 2023. Davis confirmed that the fight is a “done deal” after he takes a fight against an opponent to be named on Jan. 7.

“I’m so pumped this fight is finally in place I want it more than anything right now,” Garcia wrote. “I’ve put in the work, I’m at the prime of my career, and I know I’m going to be the biggest boxer in the world. That legacy starts today.”

“Tank Davis vs. Ryan Garcia is one of the biggest and most exciting fights that can be made in boxing. We have two supremely talented boxers, both in their prime, who have amassed huge fanbases, meeting in a career defining fight, Espinoza said in a statement. “This is the epitome of a crossover boxing event. All credit to Tank and Ryan for staying the course and giving the fans the fight they want.”

Golden Boy Promotions confirmed on Thursday they are working diligently to finalize the deal.

“The fans have been crystal clear that the fight they want is Ryan versus Tank,” founder Oscar De La Hoya wrote in a statement shared by the company. “Golden Boy Promotions and I are proud to be leading the drive to get this fight signed and are excited to get a deal finalized ASAP.

“It’s high time that those outside the ring stop getting in the way of those who want nothing more than to get into the ring and fight. Our motto has always been that the fans come first, and this is just another example of how we’re leading by example.”

Cooperation between broadcasters DAZN and Showtime has been a major hurdle in making the fight a reality. Joe Markowski, executive vice president of DAZN, confirmed that both parties have reached an agreement in principle. The deal is contingent on further contracts.

“As we’ve always said, DAZN will look to broadcast the biggest fights in boxing. We’ve worked tirelessly with our friends at Golden Boy, Showtime and Team Davis on a deal structure that suits all parties for Gervonta vs. Ryan Garcia,” Markowski tweeted. “Everyone at DAZN Boxing is thrilled that an agreement in principle has been reached between the parties. That agreement is subject to contract, which are yet to be exchanged.”

The appetite for Davis vs. Garcia has persisted for roughly two years. Davis (27-0) has held multiple world championships in three weight classes and is considered among the best lightweights in the world. Garcia (23-0) is a top-10 lightweight looking to take a major step to cement himself as the best lightweight alive.